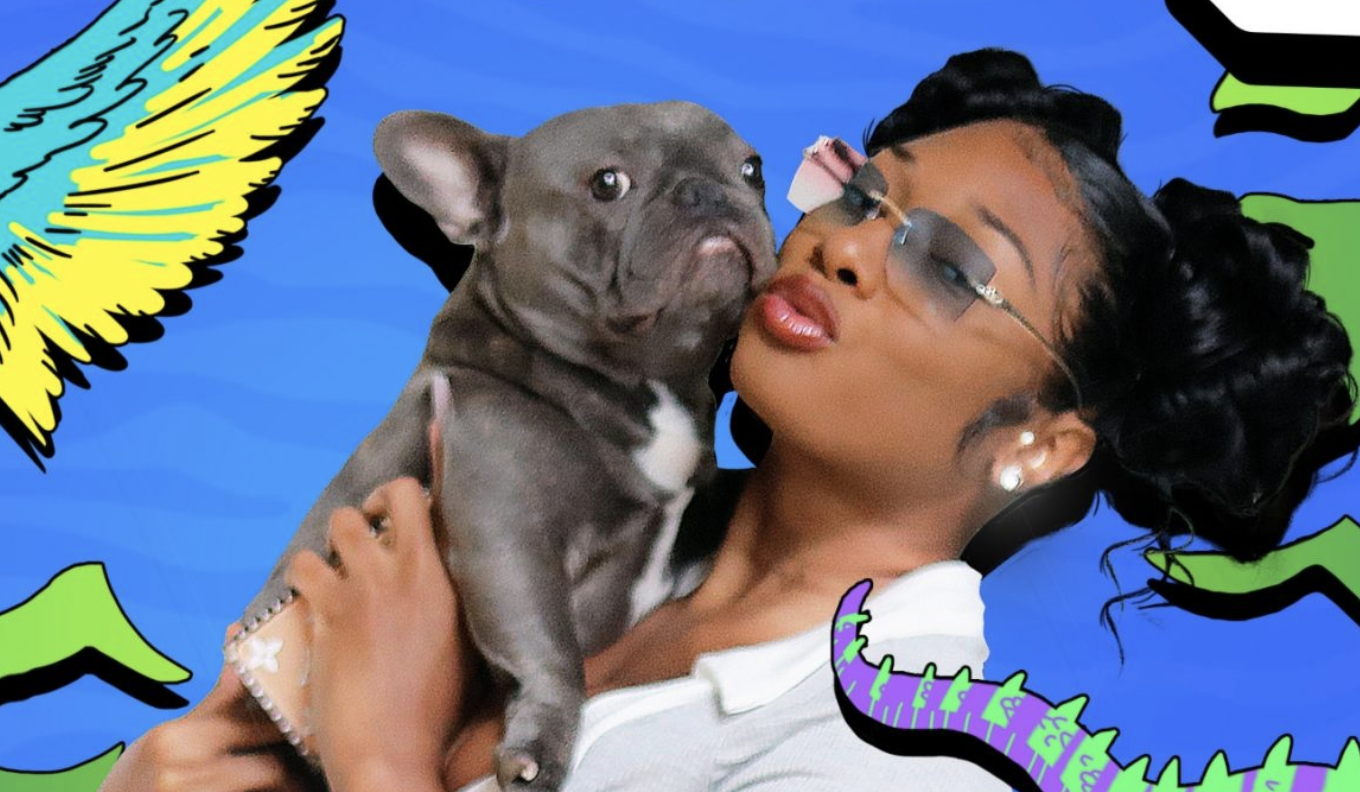 Coming off the back of a big year for the rapper, with a Cheetos Superbowl advert, new music and starring in A24’s new R-rated movie musical comedy F*cking Identical Twins. The icon heads back home to Texas for some much deserved downtime. Megan kicks back with her celebrity friends including, Normani, Nicole Richie, Kway, Kelly Rowland, Taraji P. Henson and Bebe Rexha, alongside their furry friends..

Produced by Will Smith’s Westbrook Media, with Five All In The Fifth Entertainment, new episodes of this 8-part series air weekly, exclusively on Snapchat.

Take a look at the trailer below & let us know your thoughts!