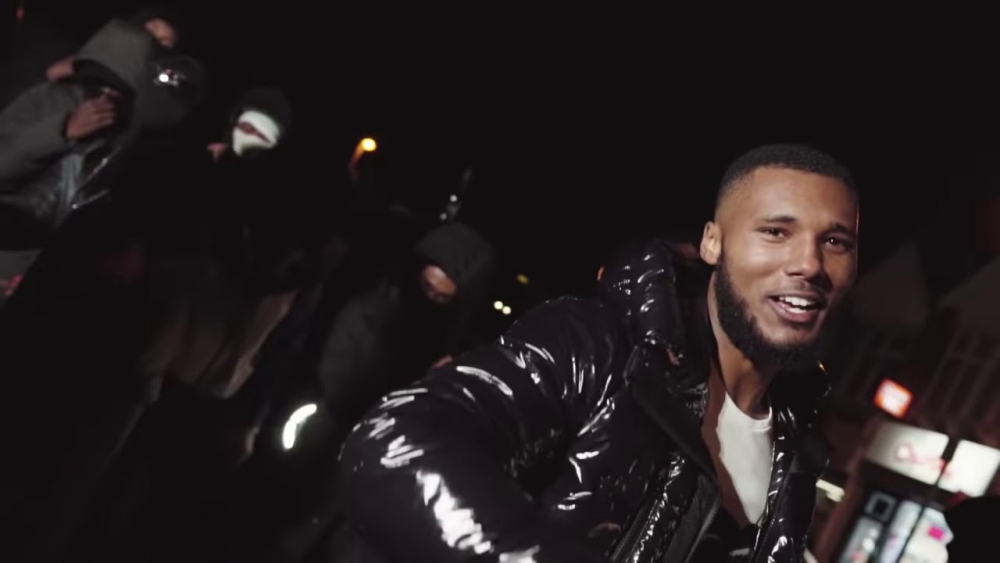 Birmingham are once again cementing their place on the map. Following in the footsteps of MIST, Lady Leshurr, Jaykae & Mike Skinner rapper M1llionz is back with wavey visuals for his first official release “North West”

Hardcore fans will know M1llionz’ North West track has been blowing up on Soundcloud, that is was about time he took it mainstream and show the country how versatile he is with his rapping flows and wordplay out of this world.

The video shows the artist in his ends riding through his hood with his boys, cruising in the waviest whips, before closing out with everyone rapping the words to the track.

It is good to see emerging talent coming out of Birmingham, a few co-signs from fellow 0121 rappers will definitely cement M1llionz on the map.

Check out the North West visuals below and let us know your thoughts.