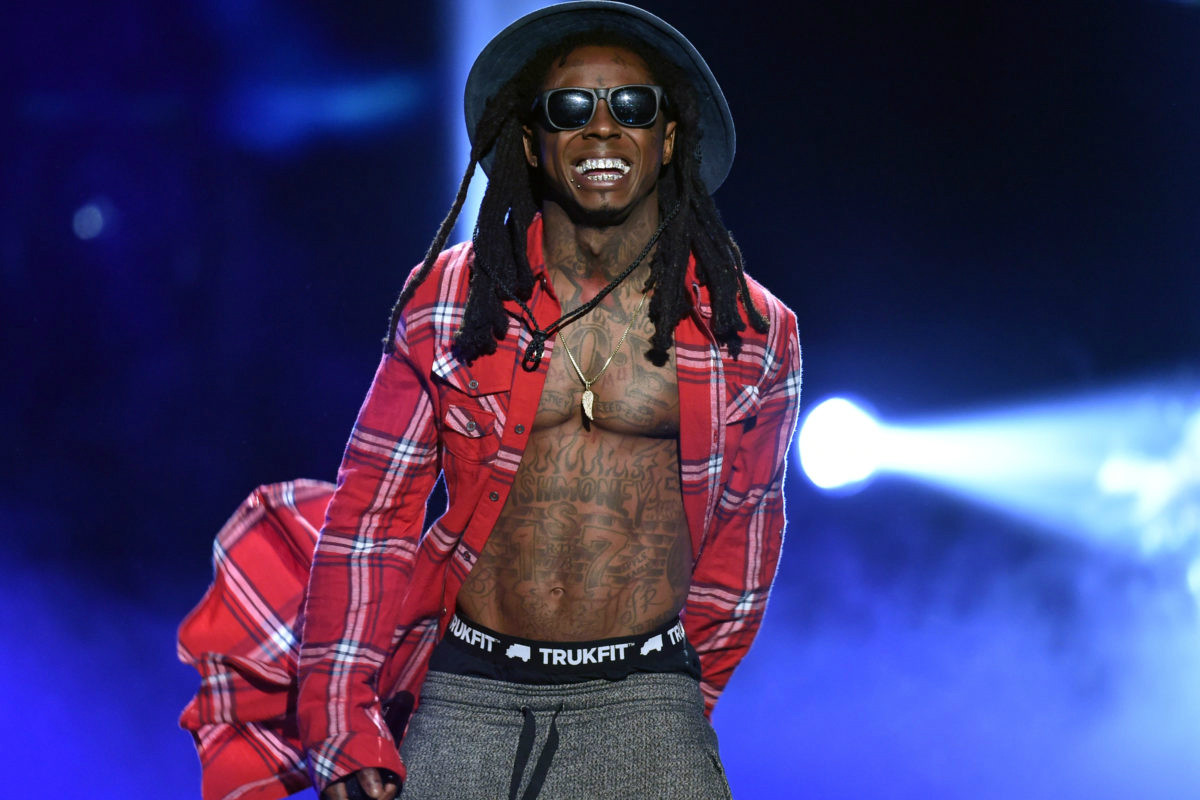 Lil Wayne is in a good space as we near the end of 2018, the former Cash Money artist reached a settlement with the label in June to allow him to release his long-awaited album ‘Tha Carter V’. Weezy is the cover star for Billboard and during a candid interview he revealed the LP  is due to release this Autumn and to follow up the news on September 12th, the Young Money Twitter account shared what we can only assume is the artwork for the project.

As soon as an official release date is announced we will let you know for now salute to Lil Wayne for being patient and still making music.