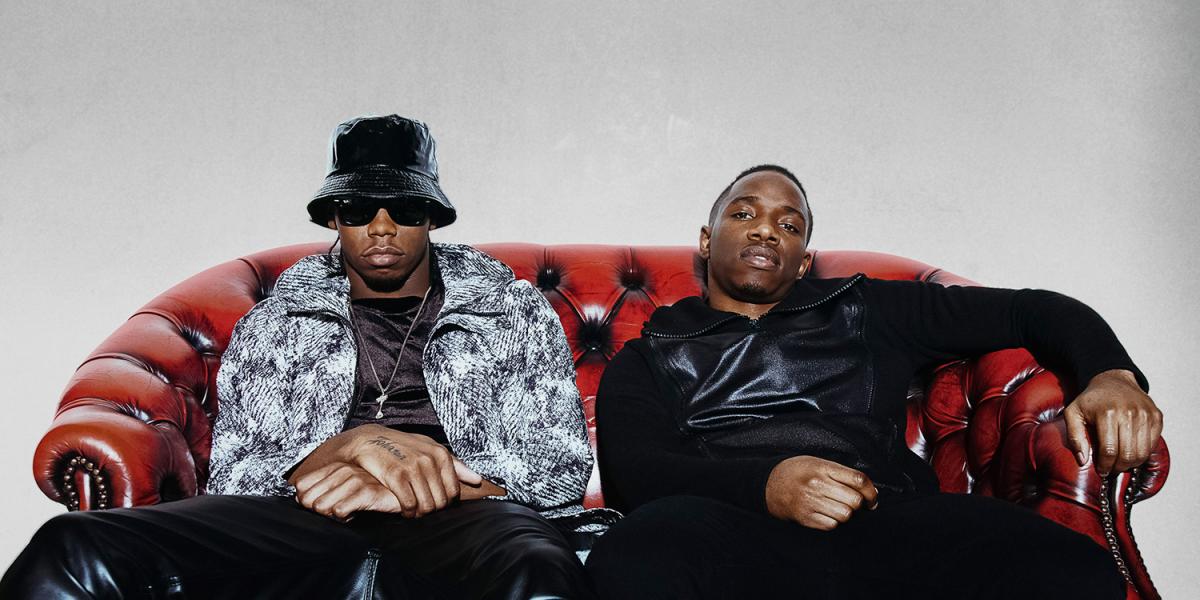 The music video for ‘G-Love’ features WizKid, was directed by KLVOR and shot in London.  Produced by P2J, ‘G-Love’ is the second official single to be lifted from Krept & Konan’s highly anticipated forthcoming album Revenge Is Sweet (out 1st November 2019), which will feature guest appearances from Stormzy, Wizkid, Tory Lanez, Headie One, MoStack and more. It follows I Spy ft. Headie One and K Trap, which debuted at #18 in the UK charts on release over the summer, making it Krept & Konan’s second Top 20 single.

The release of Krept & Konan’s second studio album Revenge Is Sweet will precede their upcoming headline show at The O2, London on 5th December. The remainder of the UK & Ireland dates on the ‘Revenge Is Sweet – The Tour’ have now been rescheduled to allow for Krept to recover fully after sustaining injuries earlier this month when he was attacked in Birmingham. All tickets for the original dates remain valid, (see below for full list of dates).

This summer saw Krept & Konan (alongside DJ Target) front the BBC Docuseries, The Rap Game, which was nominated for ‘Best Talent Show’ at The National TV Awards, and released Ban Drill (with its accompanying Rapman directed short film). Around the release of Ban Drill, Krept & Konan launched a change.org petition (asking the CPS to ‘stop silencing musicians’) and were invited by Diane Abbott MP to the Houses of Parliament to debate whether or not censoring Drill music and prosecuting Drill artists is an effective way to combat crime.

Kid Bookie E.P Shake Up is Out Now