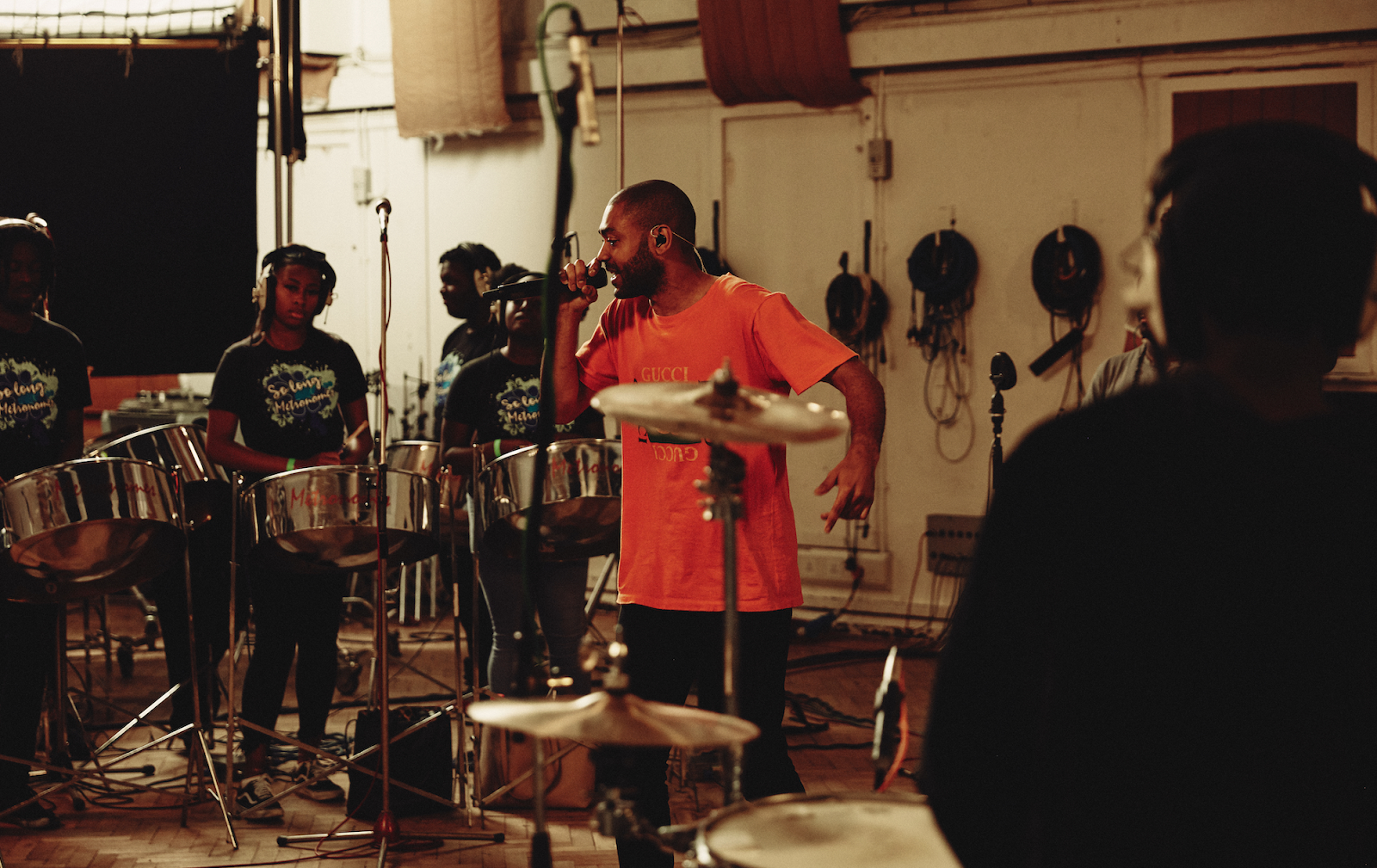 Spotify have collaborated with one of the UK’s foremost MCs – Kano, to record two exclusive Spotify Singles tracks at Abbey Road Studios, which are released today.

Recorded at the iconic Abbey Road studios, these new Spotify Singles are accompanied by a video which features behind the scenes footage and documents the recording sessions.

Talking about the project, Kano says: “We’re always going for it and trying to raise the bar and achieve more and more and just be as creative as we can. So when Spotify called and said “Abbey Road, perform a song there.” I’m like “Cool, what about, a steel pan band and six brass and two precussion?”

Discussing his album and the recording session, he said “I’m still talking about some tough topics and some deep themes on the album but in terms of the people from where I’m from, I want them to hear the album and feel like I’m having a conversation with them.”

“Visible success is important. It’s important to be able to look on the TV and see yourself, turn on the radio and hear yourself. To see people from where you’re from actually becoming successful. I would love young girls to look up and see my string section or my brass section or the steel band and be like “Wow! I never thought I could do that, that’s wicked! I want to be up there doing that.”

“I just didn’t want to have an album of club bangers in such a critical time, I had to talk about the topics. Ultimately, I want people to be inspired.”