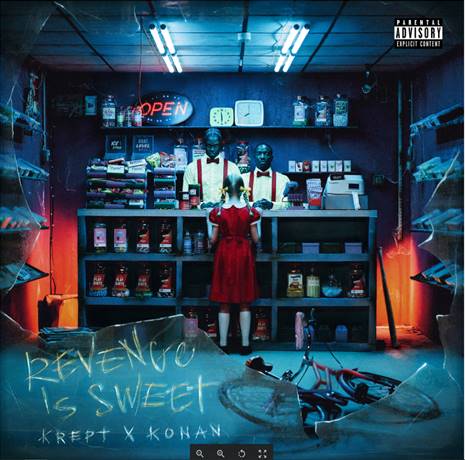 The release of Krept & Konan’s second studio album ‘Revenge Is Sweet’ will precede their upcoming headline nationwide UK tour which will kick off on 23rd November at Olympic Theatre, Dublin and wrap up on 5th December at The O2, London. The album announcement comes hot on the heels of Krept & Konan fronting BBC Docuseries, The Rap Game UK, a competition series looking for the next big British rap star which was won by Kiico, who is now signed to Krept & Konan’s record label, Play Dirty. 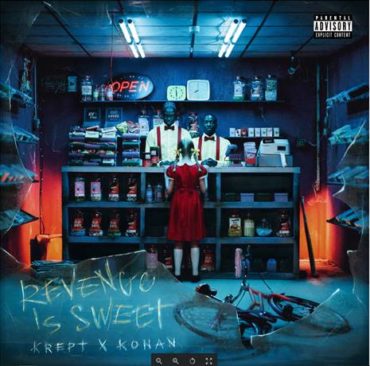