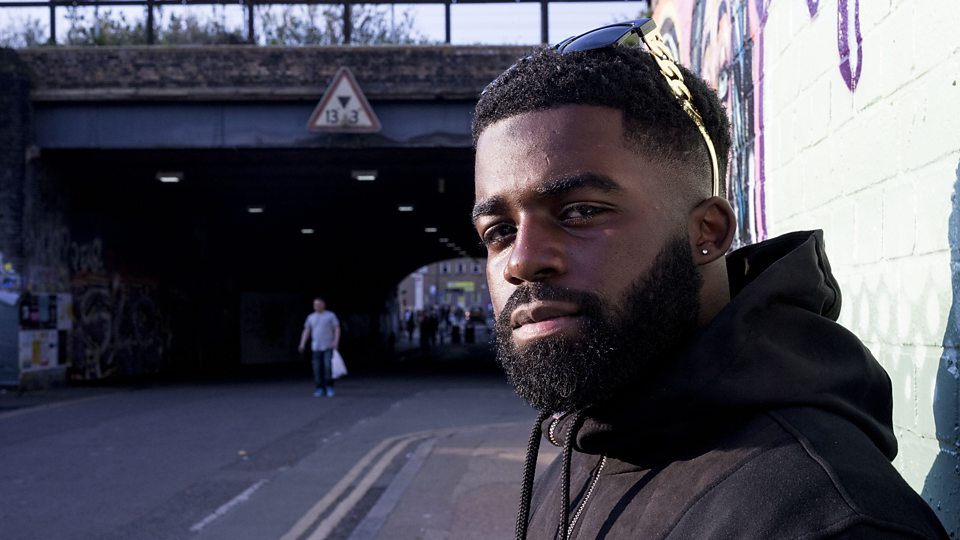 Afro B has finally gifted us with his brand-new album, Afrowave 3. Since releasing his hit single “Drogba (Joanna)” last year, the artist has become an international star with the track reaching all over the world.

Afro B doesn’t move away from his signature sound on his new LP but plays with styles of afrobeats with the artists such as T Pain on “Condo” and Vybz Kartel and Dre Skull on the previously released single, “Shape Nice”.
The 16-track album also contains brand-new singles such as the smooth offering “The One” and the lively anthem “Mad Mad Mad (Fiya Dance)”.

Listen to Afrowave 3 below