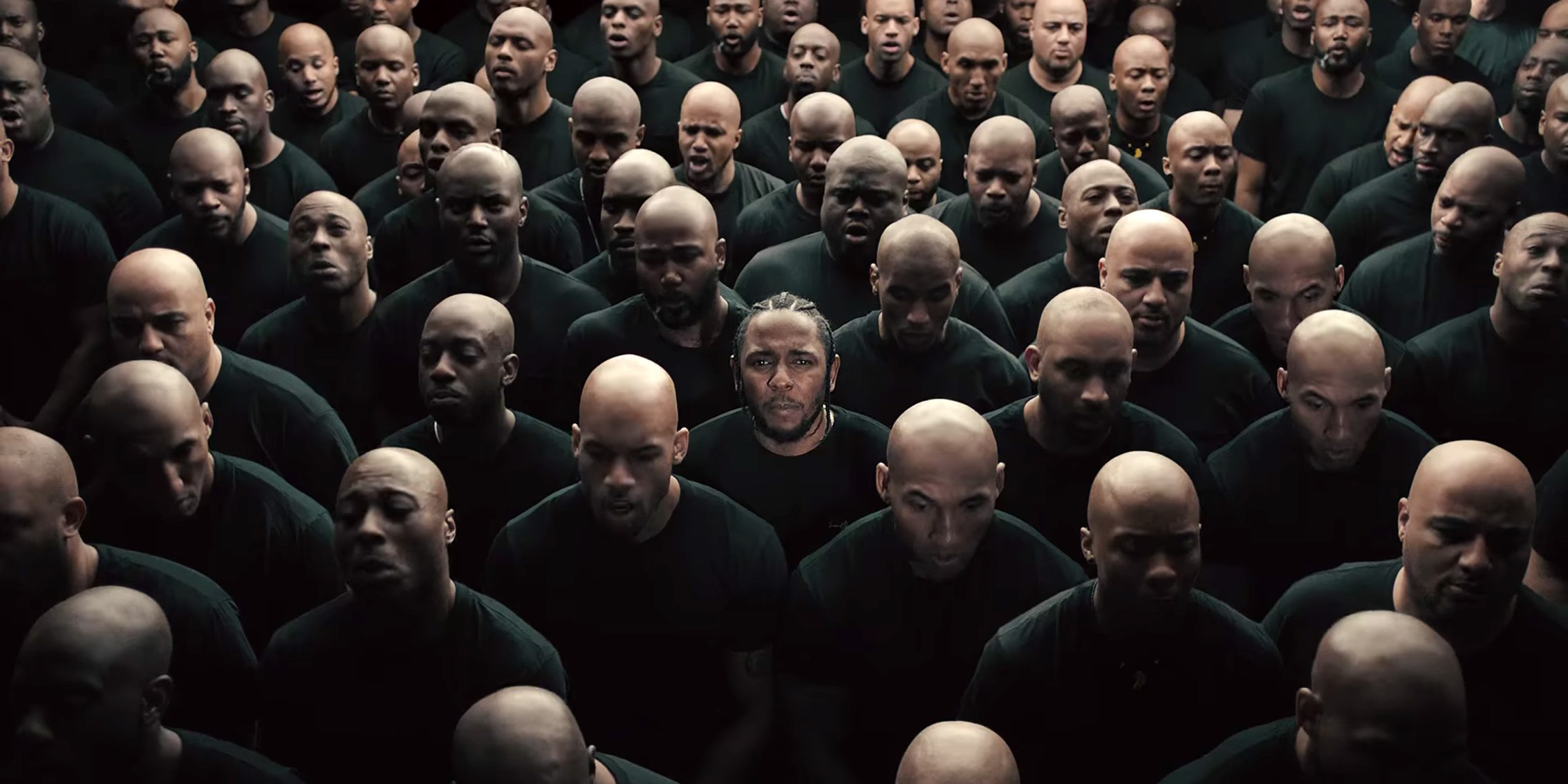 The hype train started rolling for Kendrick Lamar last week as he hinted at a new album via his song The Heart Part 4. Lamar adds fuel to the fire this week by debuting new politically charged visuals for his track Humble. We see Kendrick taking the role of Pope, attendant of the last supper and gangster to name but a few roles.

Over the years King Kendrick has taken it upon himself to become the voice of the people, despite the messaging within the song  Humble is a certified banger produced by Mike Will Made It. Kendrick’s album is currently one of musics biggest secrets. Humble is a departure from the more jazz infused sound of To Pimp a butterfly. All will be revealed on the 7th of April when the currently untitled album releases.