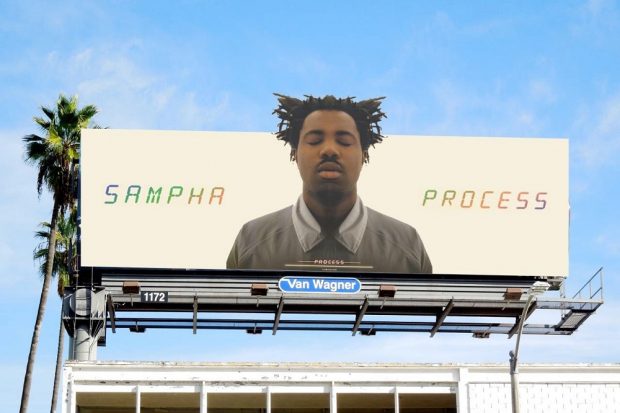 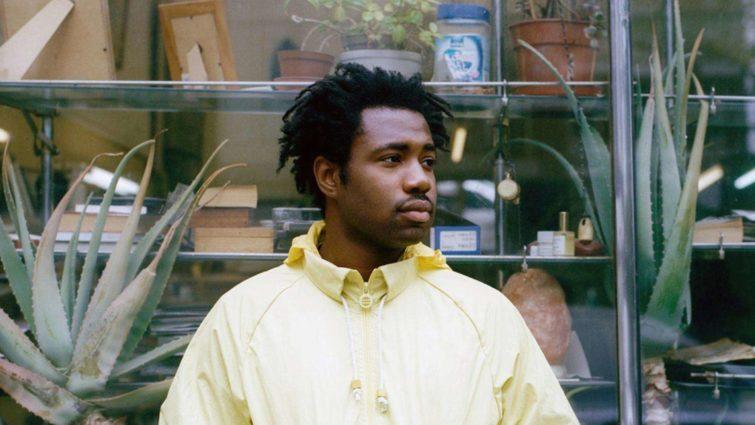 The film was dedicated to Sampha’s mother who passed away from cancer in September 2015. “It’s been a genuine pleasure to work with Kahlil and his whole team,” said Sampha on Instagram. “They’ve been so humble and sensitive with me in creating this film. I’m really proud of it and happy it’s being shared.”

If you’re about in London or New York, check out the public screenings of the film over the next couple weeks.

Check out a preview below, and head over to Apple Music to catch additional clips.

My film 'Process' with Kahlil Joseph is out now on @AppleMusic! https://t.co/ucFrEYvn1O pic.twitter.com/dUkdQBwNIv