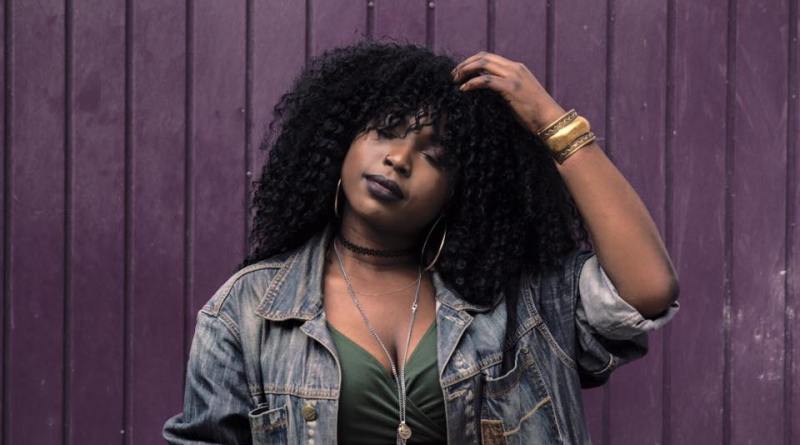 London singer Kemi Ade is back once again with her latest single entitled ‘HONEST’, produced by Nosaapollo.

The song hones in on Kemi’s distinctive style that has turned many heads and gives the audience a sense of refreshment and a feel of joy listening to such a powerful young artist who has put all into her craft.

Take a listen to the song below. “All I’ve known is wanting to sing – it’s like a choice that was already made for me”