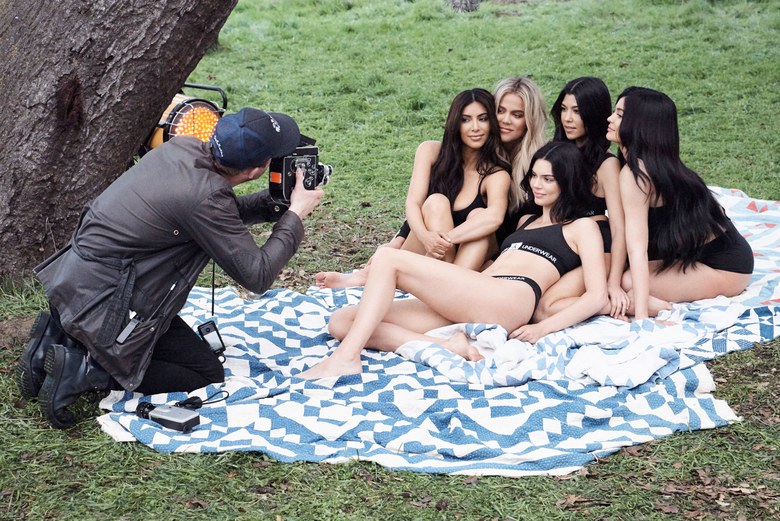 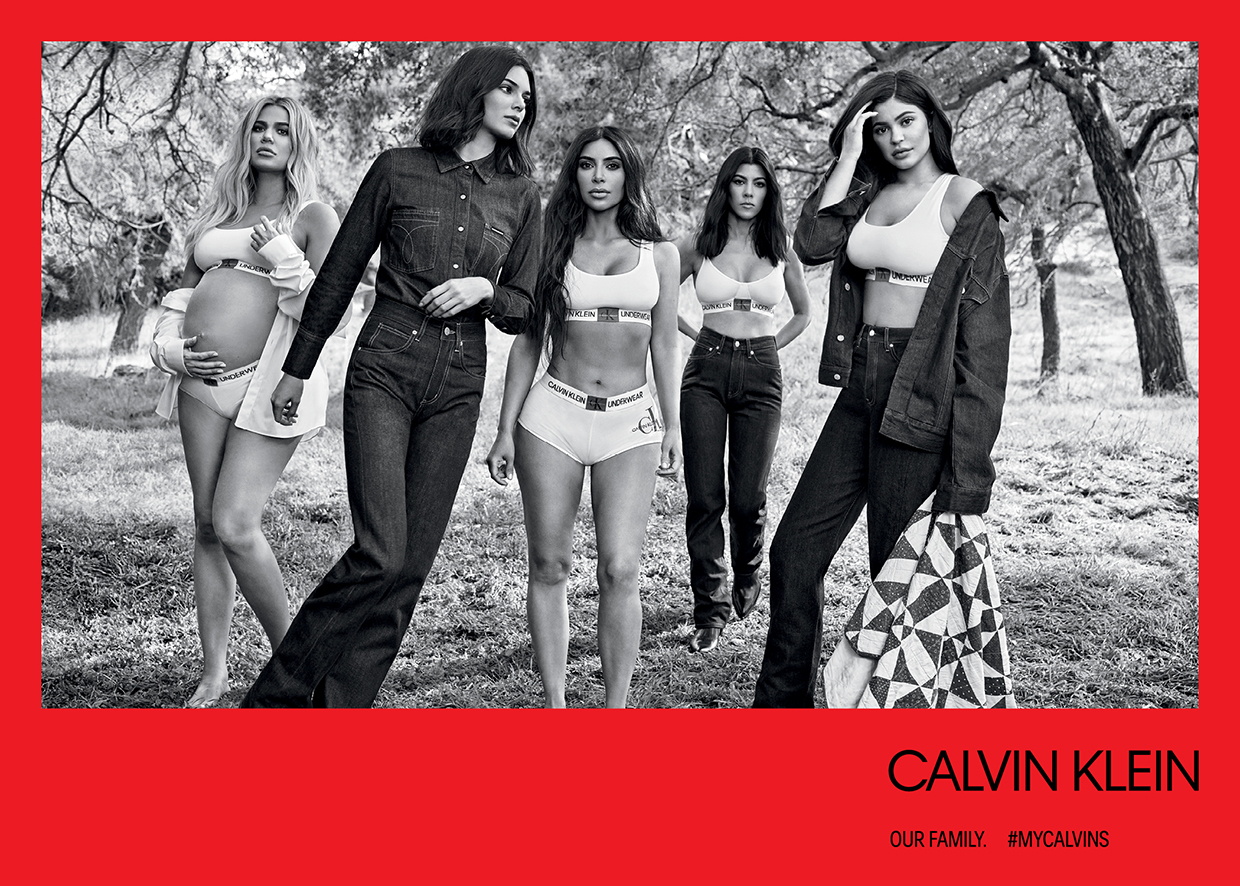 Following their January feature, the Kardashian-Jenner clan have teamed up once again for the Fall 2018 Edition of Calvin Klien Underwear & CK Jeans global.

Photographer Willy Vanderperre is behind the series of stunning black and white photos, in which all five sisters model Calvin Klein underwear and bras that are currently available in stores and online.

The campaign sees pregnant Khloe donning a white bra and underwear surrounded by her doting sisters, other shots show Kylie who had her baby three weeks prior to the shoot.

“This Calvin Klein campaign is really a dream come true!!!!” Kim tweeted on Wednesday (Aug. 1). “I mean…. Fendi and Calvin in the same year! I never would have dreamed of this life!”

See the new campaign photos below. 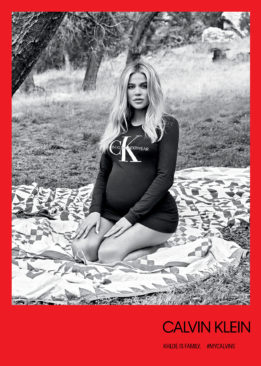 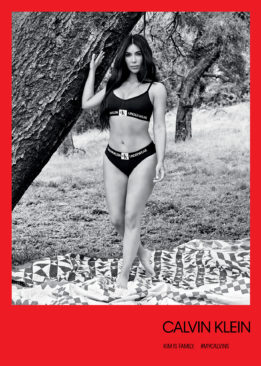 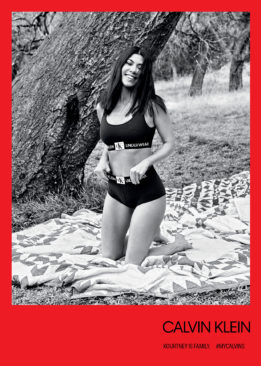 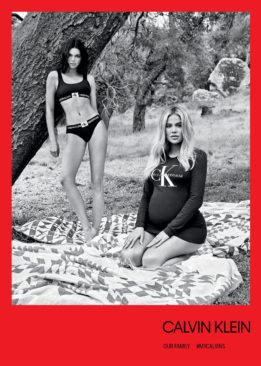 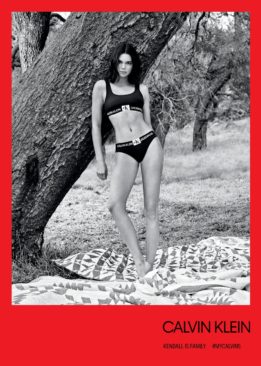 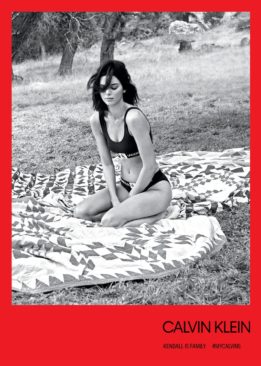 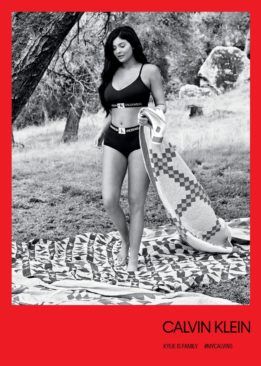 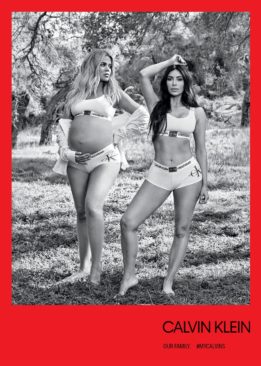 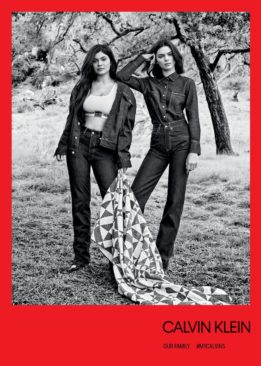 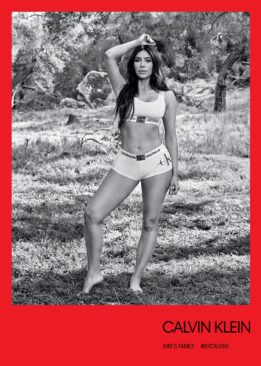 A Close Look at A$AP Rocky’s Under Armour Sneaker

A ViSUAL TOUR OF NIKE SB AT SIZE? CARNABY STREET