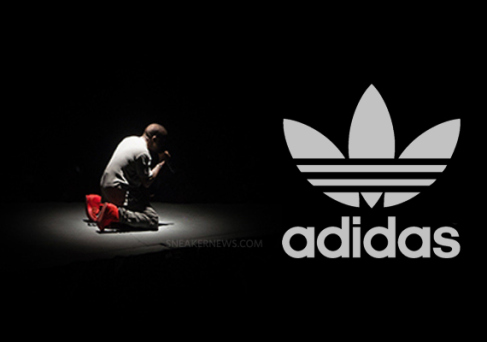 Having confirmed his upcoming collaboration with adidas earlier this month,Kanye Westt has now revealed the much anticipated release date for the partnered project, taking to the U.S Stylz & Roman radio show to share the news that the collection will drop in September 2014. The collection is to include men’s as well as women’s sportswear, Kanye West revealed that the partnered project will also introduce select standalone stores specifically for the collaboration, while adding further details on his creative differences with Nike, stating:

“I’ve been under the wings, playing it the right way at Nike and everything, but I’ve wanted to create more and not been able to create more for no reason.”