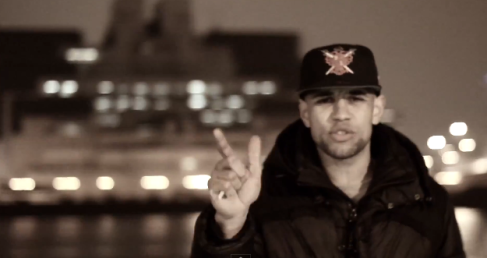 The UK Music game is in its best space for at least a decade With many talented artists getting attention from Music labels and regular coverage on BBC 1xtra and other Mass Media platforms. Grime Music has made a major comeback, with artists like Meridian Dan flying the flag with mass appeal tracks such as German Whip. The Meridian Crew Member has just been signed to PMR records (home of Jessie Ware and Disclosure) and has released a statement via press release saying:

“I am over the moon about signing with PMR, and to be an artist on their super roster. We share a vision for broadening the scope for Grime music”