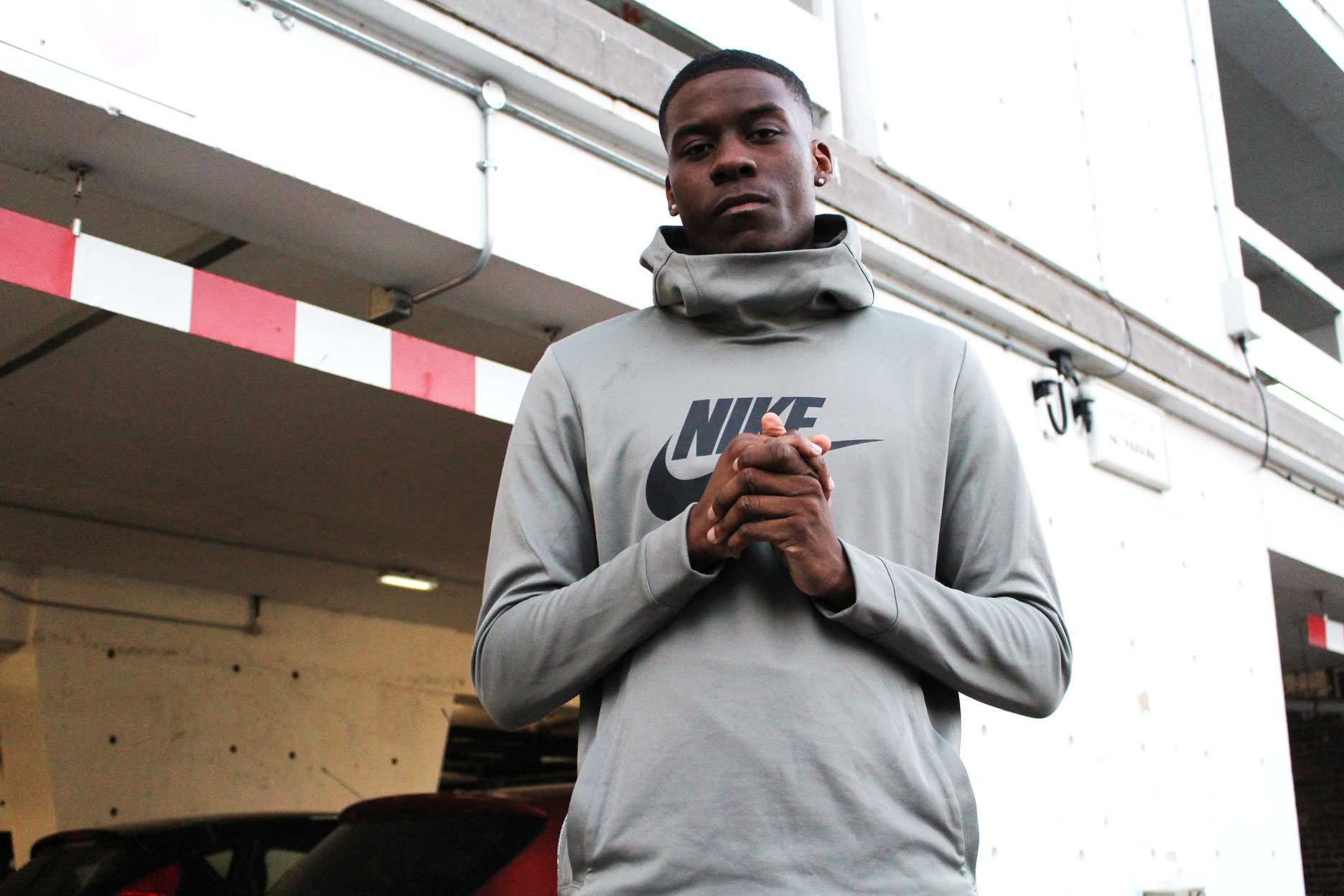 Jay1 is an upcoming music artist who moved from North London to Coventry, UK. His brand new track ‘That’s My Bae’ has hit over 100,000 views on GRM Daily, with the hashtag #ThatsMyBaeChallenge trending on Instagram, where people can spit their own freestyle to the beat.

Previously performing alongside Nadia Rose, Not3s and AJ Tracey. Jay1 is one to keep your eye on! Playlisted under UK Rap on Spotify, Jay1 sits down with us to tell us how it all started.

Where did the name Jay1 come from?

Well, my name is Jason. So I thought, what’s an abbreviation for Jason? Jay. The ‘1’ is just a number and it was simple. Before I put my first video up on Youtube last year, my name was Young Jay – I quickly changed that!

What would you describe your genre as?

I would see it as UK Rap, but I can switch it up a bit because I can do Grime and I can also jump on a Drill or Dancehall beat. UK Rap covers all these areas really. My new song ‘That’s My Bae’ has also been playlisted under UK Rap on Spotify, which was an achievement, I’m happy about that because I’ve never been playlisted before.

What is ‘That’s My Bae’ about?

It’s basically about my bae (haha!). We’re in an arcade and I’m just flexing with my girl. I met her at a bar, got her number, asked her what she’s doing later and linked up (haha!).

Your acting skills were on point in that music video, maybe you could be an actor one day?

Do you know what, I really want to go into acting in the future – because people tell me I’ve got a character. ‘That’s My Bae’ was my first actual music video and I thought my acting wasn’t that good because I was a little shy, but I feel I’m going to progress!

When did you start writing music? 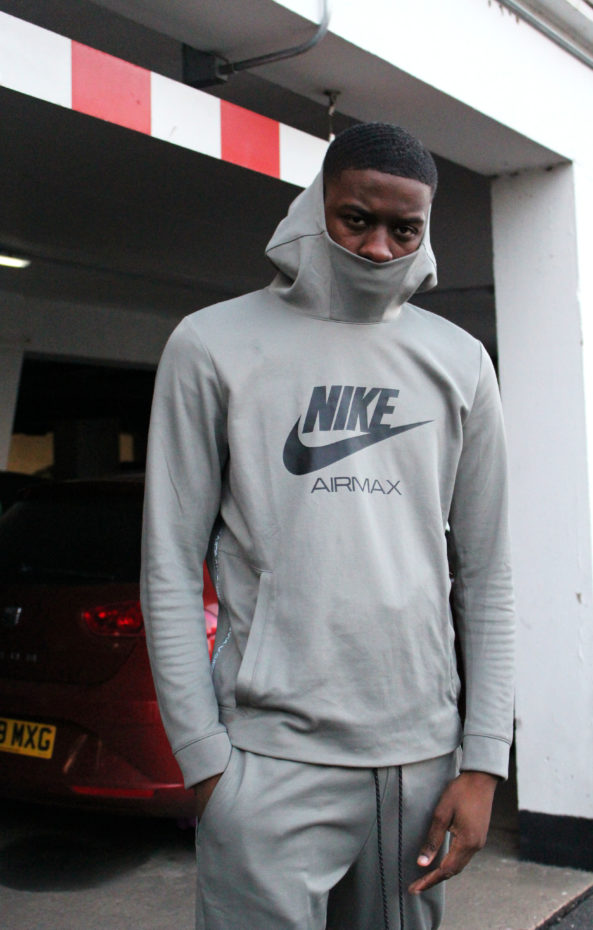 Who inspires you, musically?

I like Ed Sheeran and Sam Smith is cold.

That’s surprising! Why them?

I’ve always listened to Ed Sheeran, he’s always got a song that’s going to stick in my head. He’s someone I look up to and he’s from the UK and has done a lot in the scene.

Where do your ideas come from when writing a song?

What was the last song you listened to?

Do you feel like you need to be in London for your music to do well?

No, I don’t think so because I started my music in Coventry and now it’s going really well for me. There are so many artists in London, so I think it would be harder if I was there to be honest. I built my first fan base here, so it’s pretty sick.

What’s the go to place to take a girl on a date?

Zam Zams – just a normal chicken shop (haha!). Nah, definitely not The Shard – even if I blow out, I would never take a girl there. Probably Nando’s or Bella Italia – I’ll take her there fam. Spice it up a little bit.

What is the future goal for you?

To lips Beyonce (haha!). I’m joking! Just to become successful in music and to get involved in acting, maybe feature in a film – a bit like when Stormzy featured in Brotherhood, something like that.

I’m performing alongside Young T & Bugsey next month and I’ve got a freestyle coming out soon, so keep your eyes out on my socials!