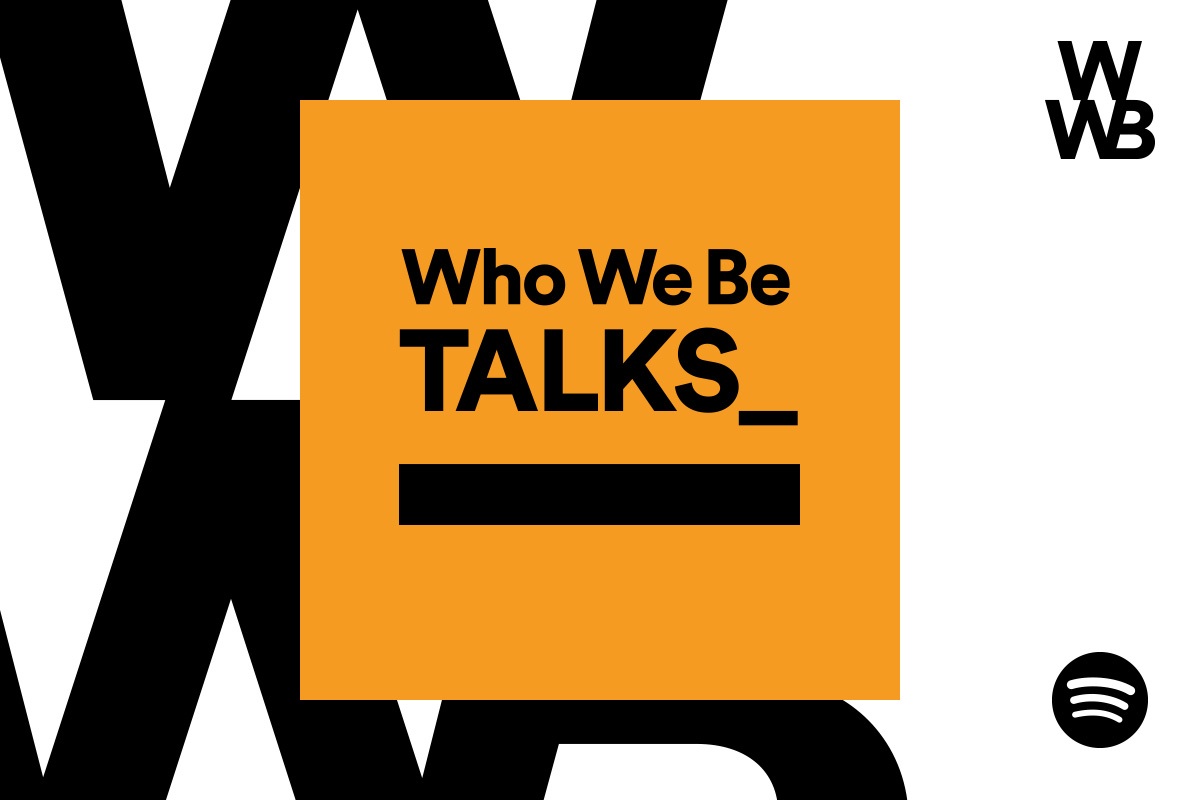 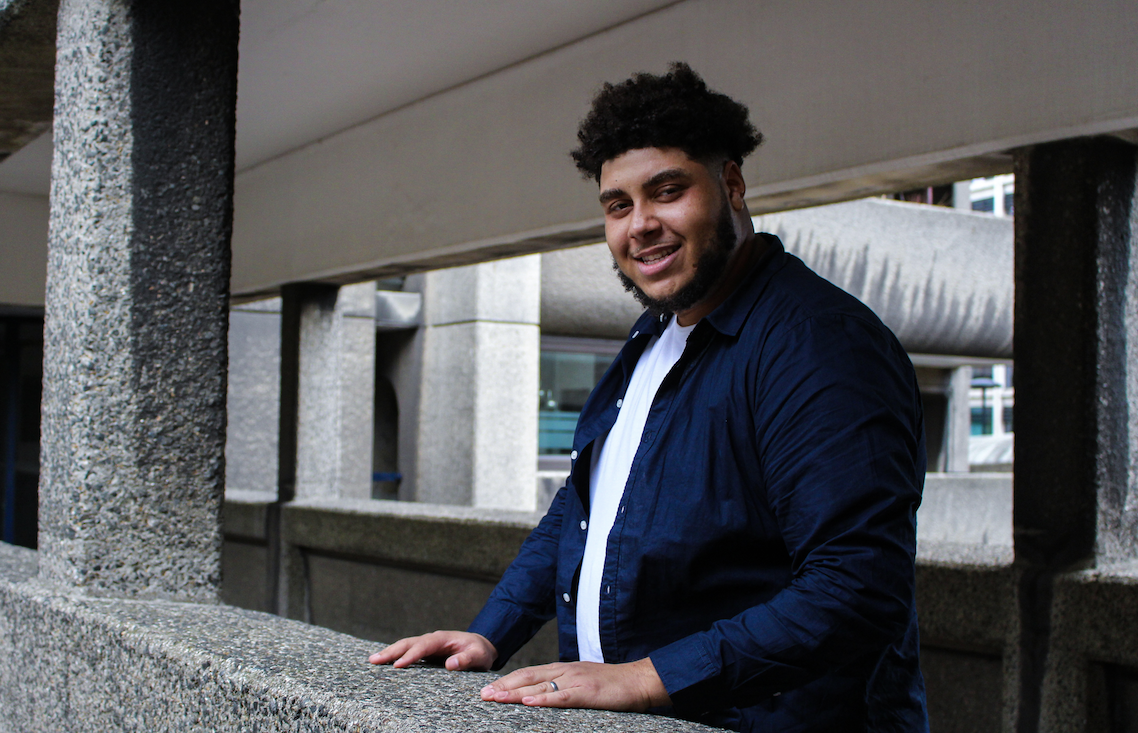 This week’s Who We Be TALKS_ episode features English rapper, songwriter, DJ and television personality Big Zuu. New podcast hosts Harry Pinero and Henrie are joined by Big Zuu to talk about the third anniversary of the Grenfell Tower fire, filming music videos in Sierra Leone and watching food shows before you eat to make yourself more hungry.

Key exerts from the interview :

Who We Be TALKS_ delivers in-depth insight into the lives of artists, music, culture and everything listeners need to know about the beating heart of Black culture from the people who shape it. The show is recorded on a Monday and drops each Tuesday, making it as timely and reactive as possible. Who We Be TALKS_ is a Spotify Original Podcast within Spotify’s library of thousands of podcasts that are currently available on the world’s leading music streaming platform.

Spotify Presents: Who We Be Live 2018