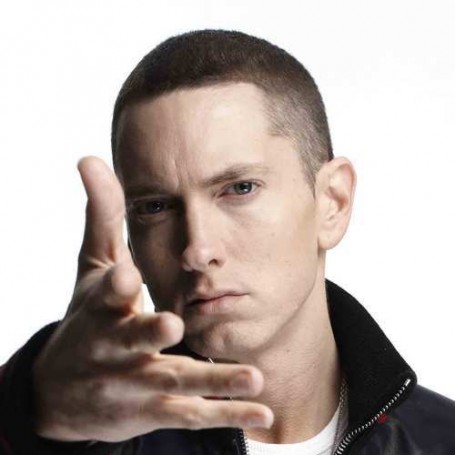 Eminem is taking legal action against Facebook,  for unlawfully using his music without his consent.

The advert ‘Airplane‘ was used as part of a PR campaign  for the new Facebook Home software available on  Android phones. The advert  has since been re-released using different music.

Facebook’s legal team  have made a statement claiming that the track was originally, a “rip-off” of a Michael Jackson song that Dr Dre remixed.

The Eight Mile Style organisation are seeking damages of $150,000 per infringement.

Are you an Eminem fan? Tell us what you think?