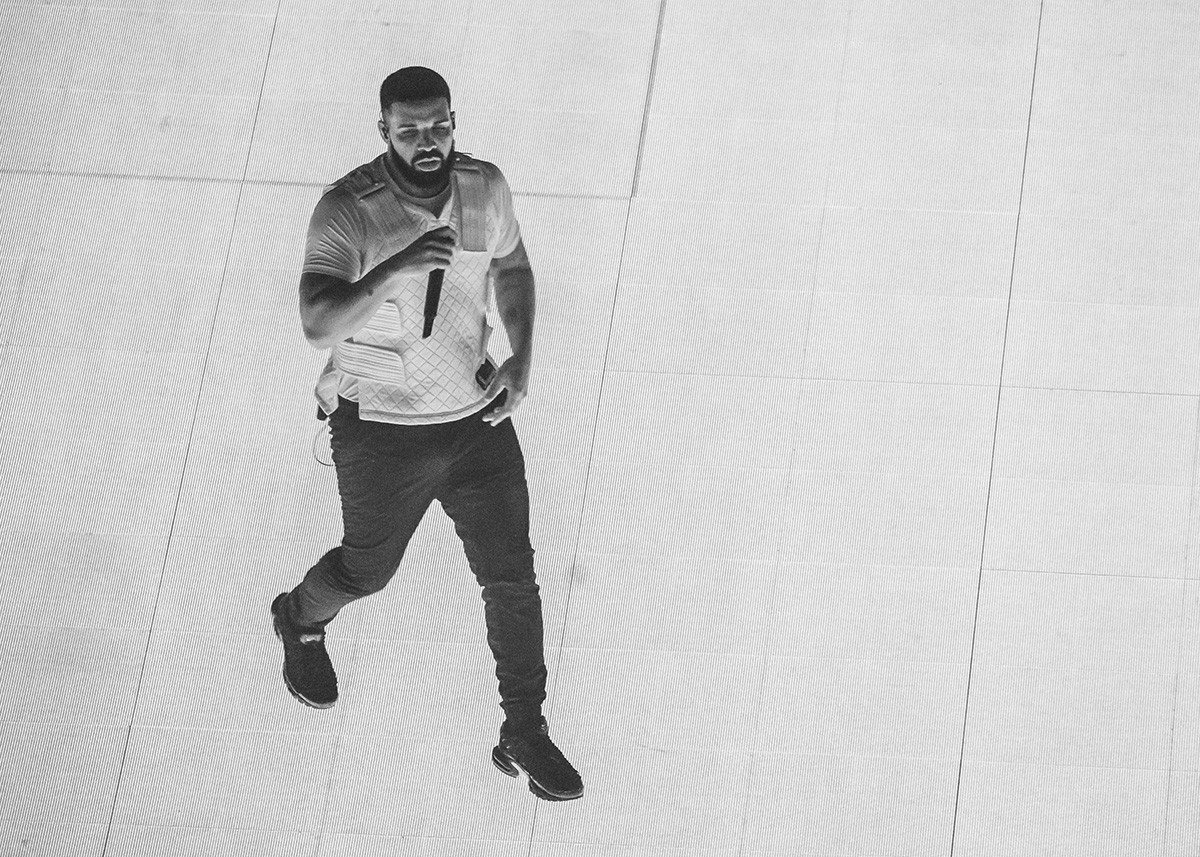 Drake finally kicked off the first night of his tour with Migos last Sunday.

Named the “Aubrey & The Three Migos” tour, Drake took the opportunity during last night’s set in Chicago to fire shots at Kanye West.

Reworking some lyrics from the single “Know Yourself” from the album If You’re Reading This It’s Too Late, Drizzy spits “then Kanye flopped,” instead of the original line “then Kanye dropped.”

What do we think of this rap beef ? Is it all worth it?

Top Boy Is Returning And Its Bringing Drake With It.