Rapper 2Chainz tied the knot over the weekend with long term girlfriend Kesha Ward at Versace’s mansion, Miami. Chainz wore a custom LV suit along with a matching dress for his wife-to-be.

Although it was 2Chainz’ day, Kanye West had all eyes on him, rocking up to the wedding wearing a tonal monogrammed LV suit accompanied with a green-ish hued sliders made by his own Yeezy line for Season 6, which as per usual, created a social media frenzy with fans mocking the rapper & others flocking to his Yeezy site to pre-order a pair. Whilst Kim Kardashian who is usually centre of attention reportedly wore a vintage Versace dress in an eye-catching bright green color.

Take a look at the suit and slides below.

You can also buy the sliders here 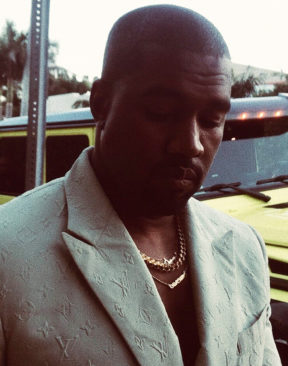 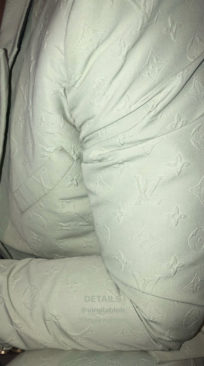 why your shoes not fit @kanyewest pic.twitter.com/EcxJ9PNQWA