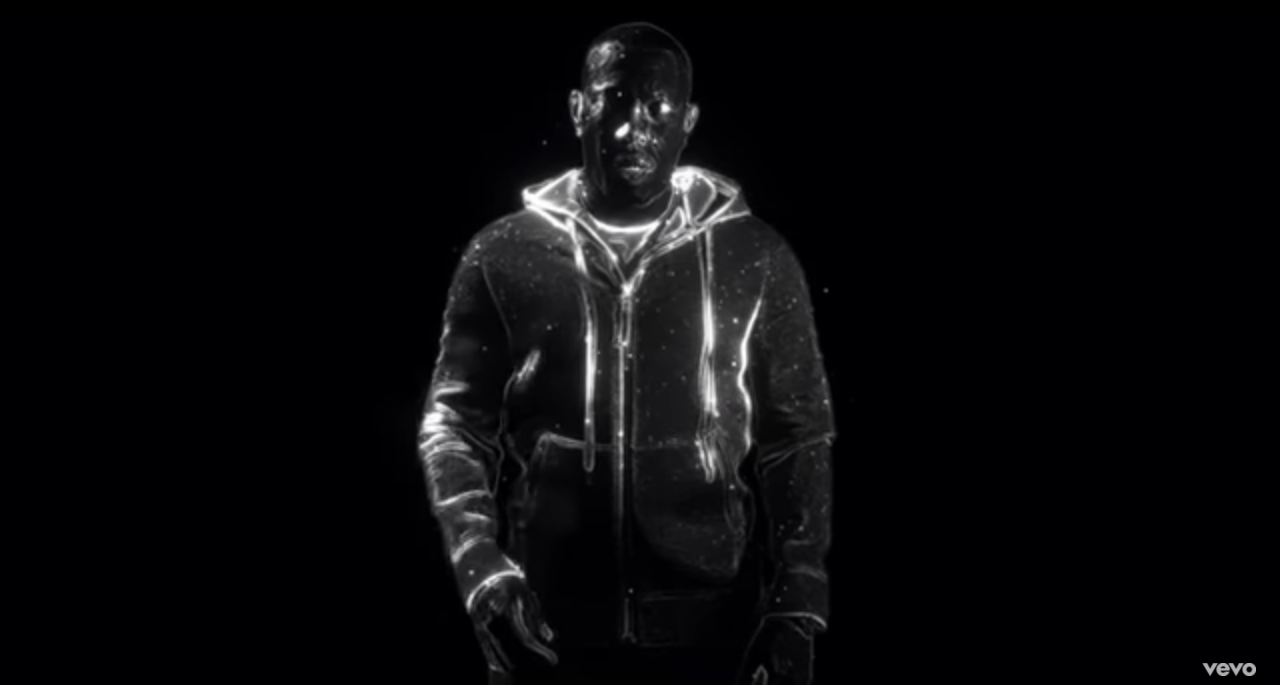 Dizzee Rascal is back on the block, gracing us with a new album the other day, the grind hasn’t stopped. He’s back once again, with a new song and video titled ‘Space’.

This is the first glance we have of his new album Raskit, which was unveiled last night via live stream. The video ‘Space’ gives us a glimpse of what the album might bring & gives us a sense that the old school Dizzee is only around the corner.

Raskit which is set to be released on July 21, 2017, is his first album in four years following 2013’s The Fifth. The album which Dizzee has said is “very loud’ in a Beats 1 interview.

Check out the video below and click here to pre-order Raskit !

Faze Miyake feat. Merky ACE & AJ Tracey – None Of That