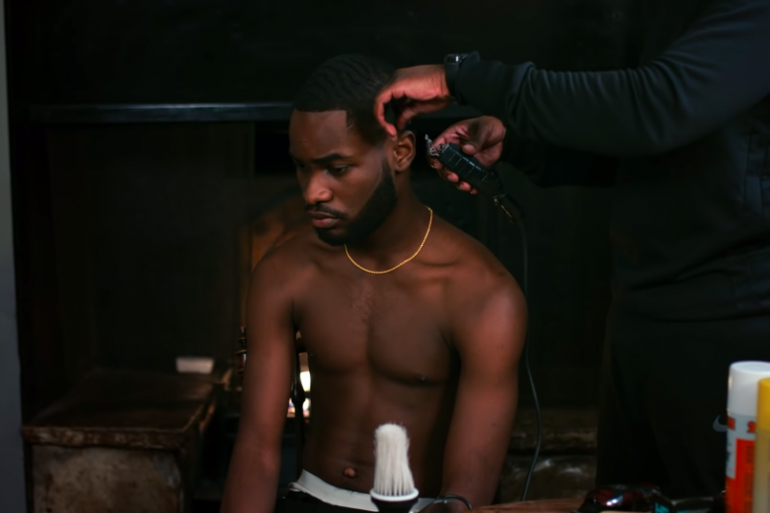 Dave has been on the UK Rap Radar a lot towards the end of 2018 and during the start of this year with his joint UK number one with Gangster Rapper Fredo ‘Funky Friday’ and a feature on Headie one’s 18 Hunna as well as featuring on Fredo’s debut album with ‘All I Ever Wanted’. The South London Rapper returns to drop the first single from his upcoming debut album ‘Psychodrama’. Black features a number of the UK’s biggest names, including Stormzy, athlete Dina Asher-Smith, designer Ozwald Boateng and footballer Raheem Sterling. The video is described as “a profound exploration of black identity, excellence and the diaspora.”

Dave’s debut album is available for pre-order from his website now.

Gucci Mane Talks Being Sober, Being called a Clone and Life in Prison