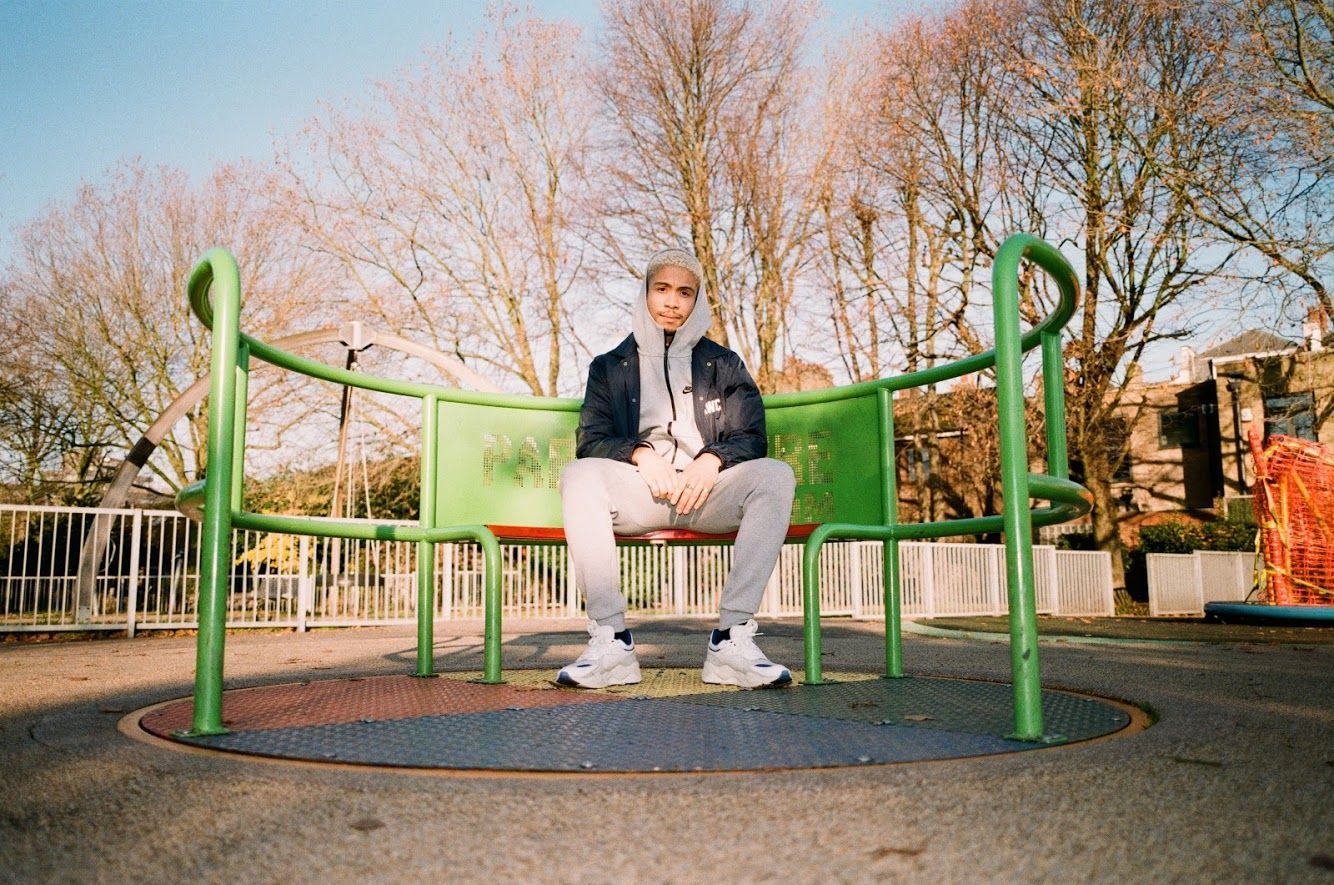 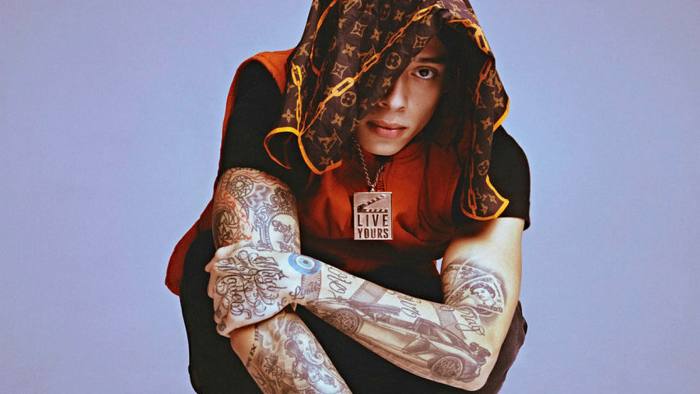 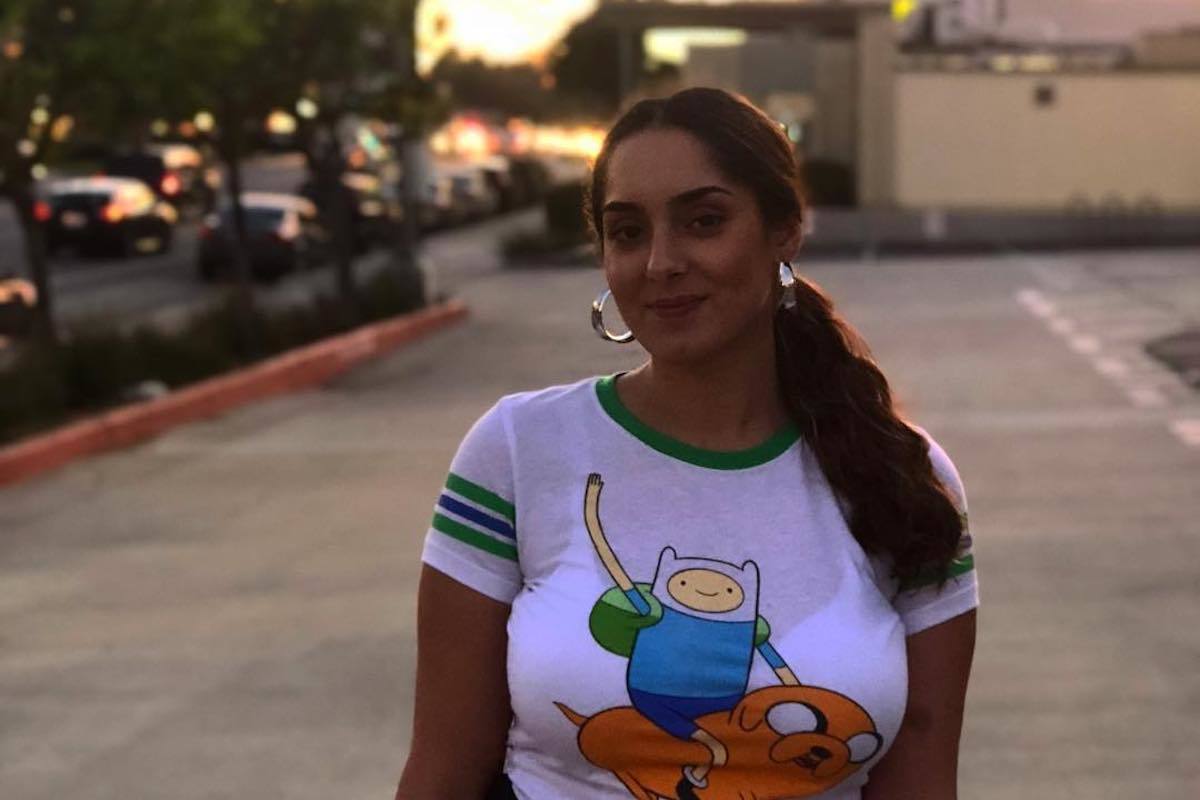 The first annual WeFest is bringing the most exciting new artists to Dummer Down Farm in Basingstoke on the 25th September, 2021, for a student focused festival like no other.

Its diverse line-up promises to excite fans of hip-hop, drill, R&B, dance and electronic music from the UK’s freshest talent – all of which have thrived throughout the pandemic, pushing their careers to new levels, but deprived the opportunity to perform…

Independent drill star Central Cee debuted his Wild West mixtape at number 2 on the UK Albums Chart; R&B singer Miraa May released a string of new singles and heavyweight collaborations as well as giving birth to a baby boy; genre-defying rapper Jelani Blackman scored a viral hit with his COLORS performance of ‘Hello’.

Also confirmed are INFAMOUSIZAK, Miles From Kinshasa, Nia Archives, Ultrabeam Takeover and YBE, with more to be announced this summer.

WeFest founders said: “University is a pathway for the next generation of young people and a great market for musicians to build their fanbase and reach. For UK Hip Hop, the university scene was a necessary circuit for artists such as J Hus, Mo Stack, Stormzy. WeFest is expanding on that concept and opening up the market to artists that don’t necessarily live or make music for a club environment. Our aim is for it to be the home of all black music from the UK.”

WeFest 2021 promises the perfect way for music fans to celebrate the beginning of a new academic year. The independent festival takes place between 1pm and 22pm and will be offering a shuttle service from Southampton, Bournemouth, Portsmouth and Surrey universities, with coaches travelling to and from the festival site. 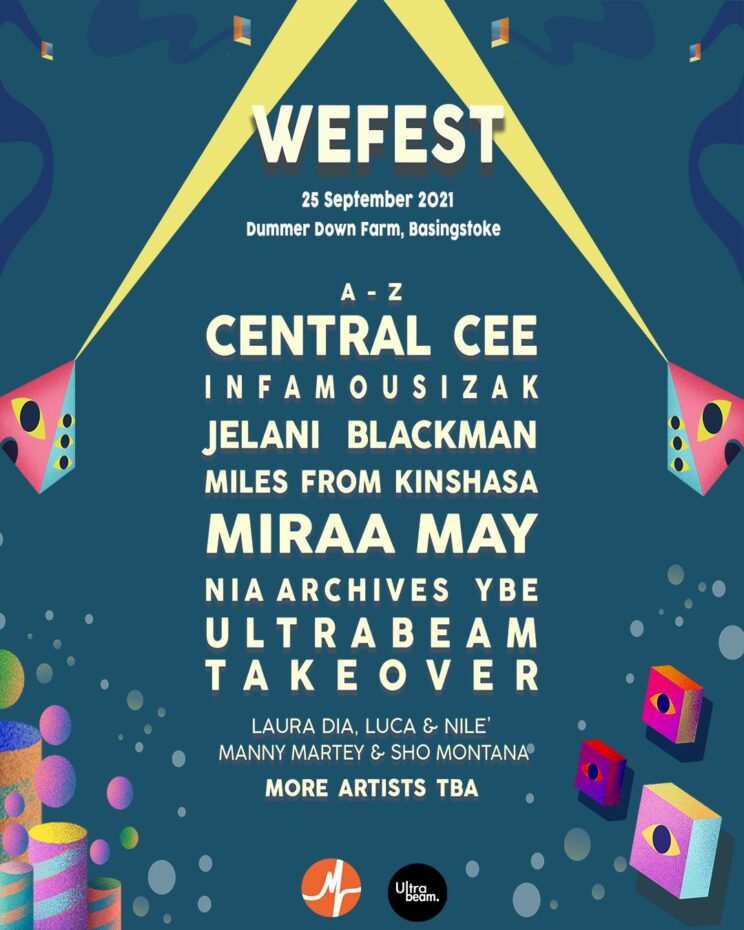