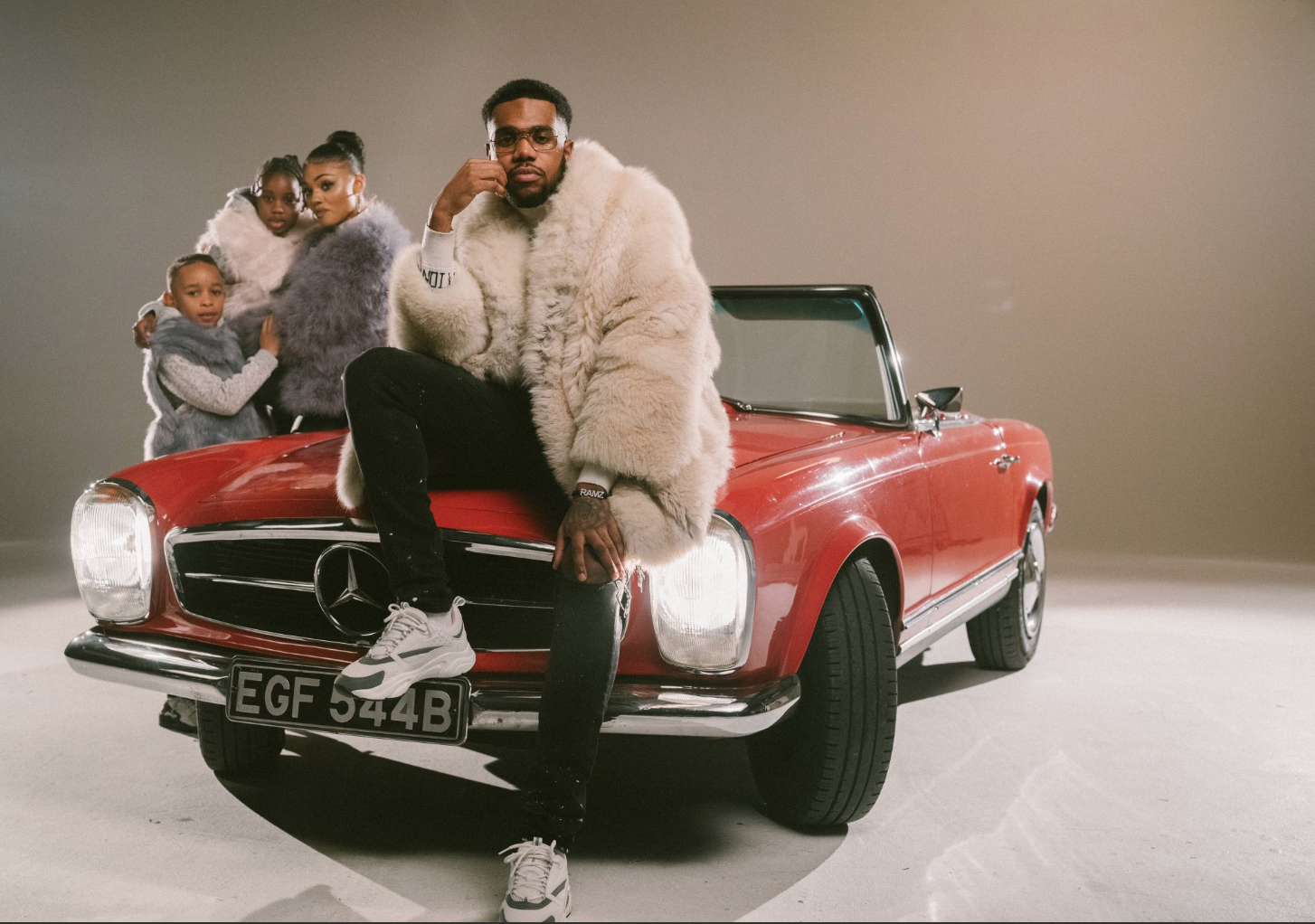 South London Rapper Ramz hit the UK Music Radar in 2017 when he released viral hit ‘Barking’, the song has over 50 Million Youtube views and reached number 2 in the official charts. since then the rapper has enjoyed social media backlash for viral videos and bad performances but still managed to stay consistent with Music releases and was nominated for the 2019 Brit Award ‘Best Single’. We caught up with Ramz to talk about his journey his nomination and what he has in store for us going forward.

How long have you been rapping as Ramz?

I’ve been rapping for 3 years as Ramz.

How much did Barking change your life? Financially and in terms of lifestyle?

In terms of lifestyle, it is like literally, going from nobody knowing you to the whole world knowing you and financially yeah 100% changed my career path from going to University, I hope that I will never have to do anything else outside of music ever again.

We have seen you get a lot of backlash and hate on Social Media in your short time as a mainstream artist, what did that do to your confidence and what has helped you to get over it and still put out dope music?

I’ll be honest with you its hard being on the other side seeing what other people are saying about you, cos its about timing, making sure you’re not rushing to drop music, cos there could of been plenty of times where I said you know what let me just drop this to make the people be quiet, but its all about making sure that you’ve got the right song to drop you’ve got the right push from the people behind you and everything seems right as well and it seems like the right thing to do cos if its not that’s just another thing that you can get backlash for, so I think that’s what was giving me confidence, people tell me you know everything will be fine and when the music comes out people will then start to change their thoughts of you and stuff like that.

What is your creative inspiration for making music and how do you keep inspired?

Is there anyone in particular that you have been watching from the states?

I’ve been listening to a lot of Meek Mill, I like Meek Mill, cos I’ll be honest I never used to listen to him, like I never had his old albums when I was in school or stuff but now I listen to him and I’ve been taking in a lot of Jay Z, Rick Ross, you can just tell like there’s a big difference, I’d say a huge difference, to be honest.

Growing up what types of Music awards and accolades did you hold in high esteem and see as goals? 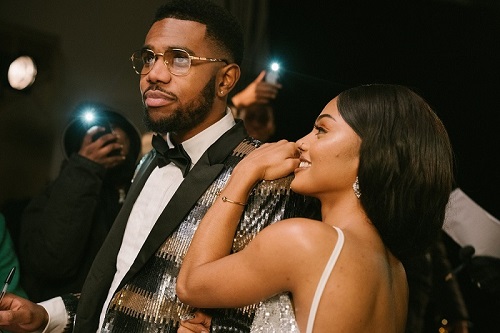 What does being nominated for a Brit Award mean to you?

It means the world, it actually means the world, that is the dream cos that’s the highest accolade in the UK. Im excited about getting nominated for a Brit and seeing the people that are going to be there, like high quality artists that are doing their job properly, like this is their job this is their career. It’s good to be around that environment cos it makes you feel like you’re doing something right.

A lot of critics wrote you off as a one-hit wonder because of the phenomenal success of your first breakthrough hit, what is your response as an artist to the statement “he can’t make another Barking”?

My comeback to that is that you will always make another hit song, but the song that you breakthrough with as an artist, you will always be loved for that song you will never ever, for example, be able to make the same song, there’s no such thing as making the same song but you can make another song that is an amazing song, better than that. So when people say that, I don’t really take that as people writing me off I just think that when the times right they will say look he brought another song to the table which is very good and its all about how many songs that you’ve released and the quality of those songs, if the quality is there the people will say look he’s brought out this body of work and he’s not actually a one-hit wonder and that’s when they will understand that I’m in this music game for a reason.

The term overnight success is being used a lot in reference to the new generation of U.K. Rap artists and U.K. Music artists, in general, do you think it adds to the pressure for artists to prove their work ethic or do you personally not pay any attention to labels?

I get why people say “overnight success” but people don’t understand where the artist has come from unless you do research about an artist then you will know.

There is no such thing as an overnight success, cool there’s been people that have jumped on a remix and gone clear on Instagram and Twitter and then they’ve turned it around and made it into a proper song but we don’t know where that person has actually come from, we don’t know that they have been doing remixes for years 2/3/4 years before they actually done that one that got them to where they are, so there’s no such thing as an overnight success. Like I released Barking and it got to where it got to, noone really knows what I’ve been doing before, so unless you research that person and see what they’ve done then you don’t actually know that person.

Now that you have been nominated for a prestigious award within the U.K. Music scene do you have any plans to chase accolades or success in other countries such as America?

I want to be able to sell out the o2 by myself not with other people, like Music is tough cos its about if people really like you, if they really check for what you do and stuff. So there’s a lot more that I want to do but its all about timing and making sure that you make the right moves at the right time.

Your latest track “Hold You Down” is out now and is a dope track what is it about and what was the inspiration behind the video?

You know what that is actually about a relationship I’m in and there’s a lot more to it in terms of why the lyrics were said a certain way and stuff like that because of the situation and I guess you can understand from listening to the track and stuff like that I wouldn’t say there was inspiration behind why I decided to make the video like that or decided to make this the next track coming back, like all of us came to an agreement, that this was the best track to come back with and for a video we felt like we had to make it where everybody could understand and show there was a big step up to a mature side of me.

You’ve paced yourself with the release of your stand-alone projects and ensured that they have been marketed and distributed correctly, which is amazing to see, when can we expect to see a bigger project from you, such as a mixtape or an album?

This year 100% I can’t put a time on the release cos there is a lot of things that have to be taken into account and you never know, like with a project you have to get it mixed and there’s a lot of background stuff so it could just come out in December, which I hope it doesn’t but you never know.  I’ve got songs ready to go already but like I’ll say it again, its all about making sure you’re doing stuff at the right time like if it’s the right move it’s the right move, but you will definitely see one this year.

Out of all the exciting artists that are making great music in the UK right now, which one would you like to make a stand-alone single with?

That’s kinda tough you know, I would say Tion Wayne.

Mayhem NODB Gives Us a Movie with New Visuals for ‘Impatient’