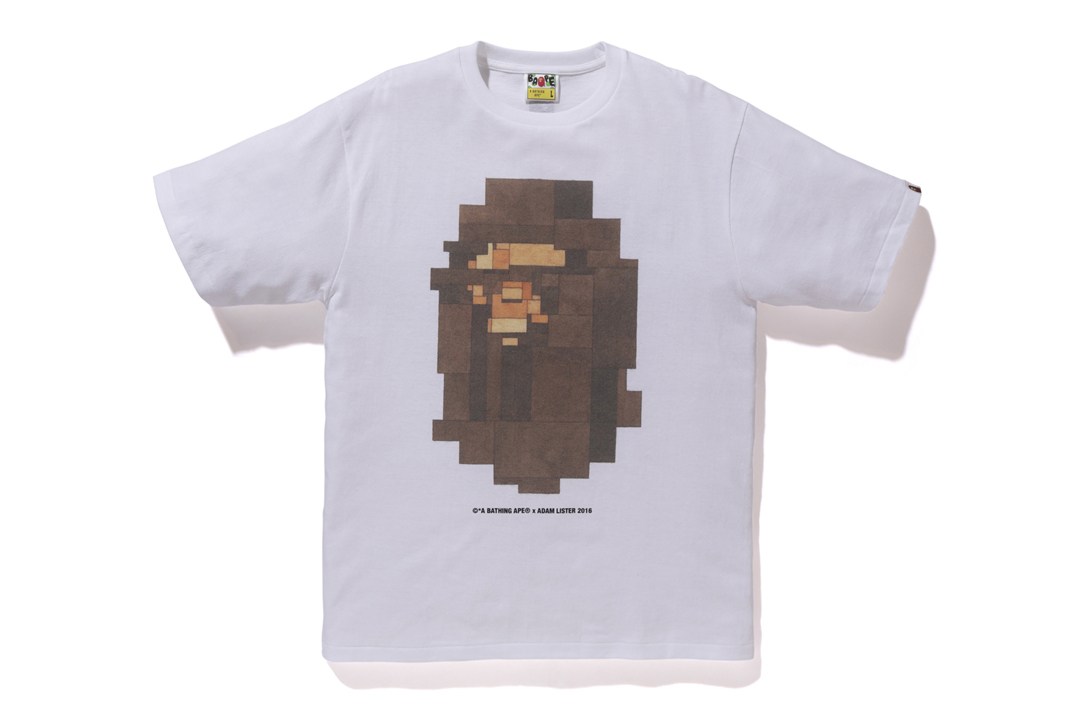 Adam Lister is best known for painting famous artworks in his own modulated watercolour style bringing a futuristic look and feel to them. This is the first time Bape have teamed up with the artists as the two created an exclusive collaboration that features T-shirts and miniature paintings inspired by iconic BAPE designs. The collection consists of four tees featuring Lister’s original artwork that is influenced by the Cubist movement.

The artist shared some words on the collab;

“My paintings are pixelated deconstructions of subjects that hold a collective familiarity. Similar to geometric hallucinations, my ideas are broken down and reassembled to present an alternate perception of an image. These pictures exist at the intersection of cubism and 8-bit video games. Each painting treads a fine line between abstraction and representation. My work is heavily influenced by mathematics, minimalism, and pop culture,”

Look for the Adam Lister x A Bathing Ape collection to release this October 8 at Bape.com and select stores. 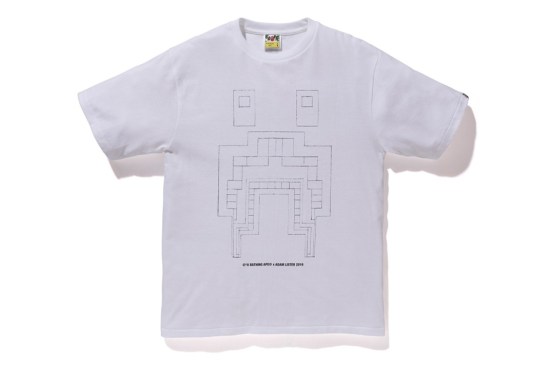 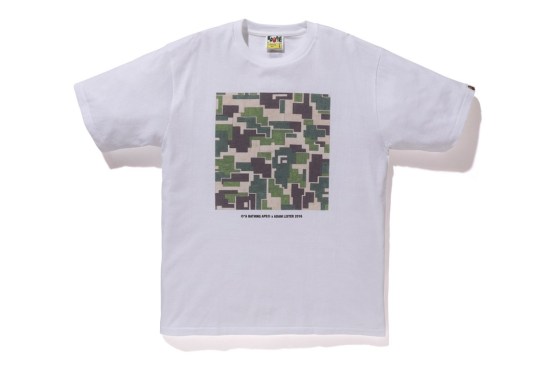 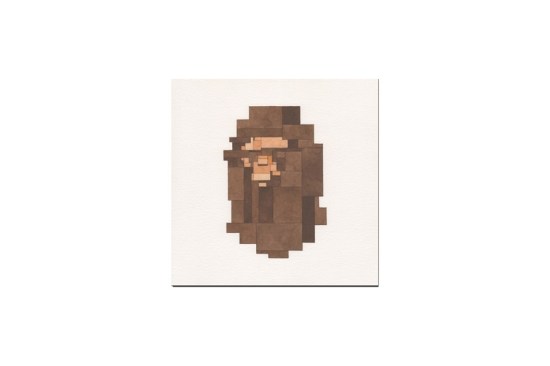 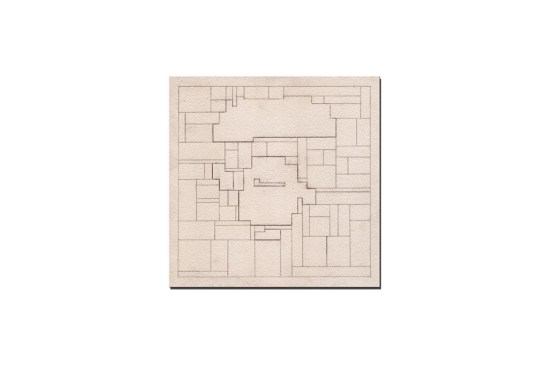 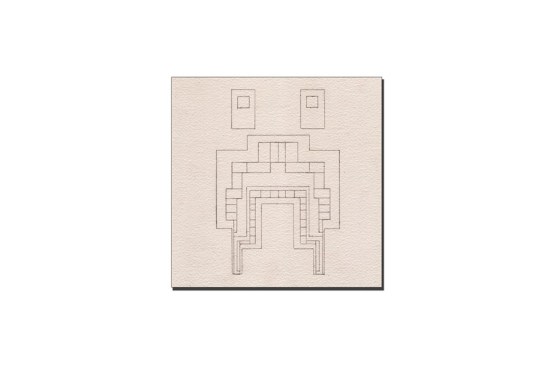 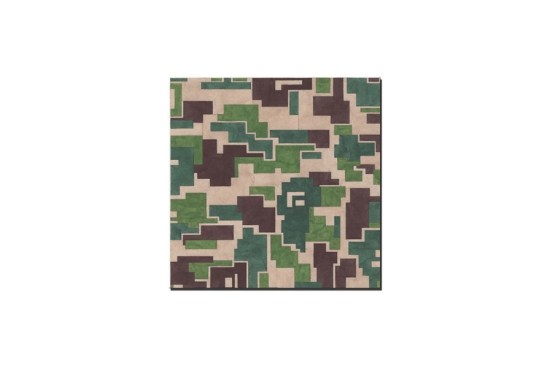