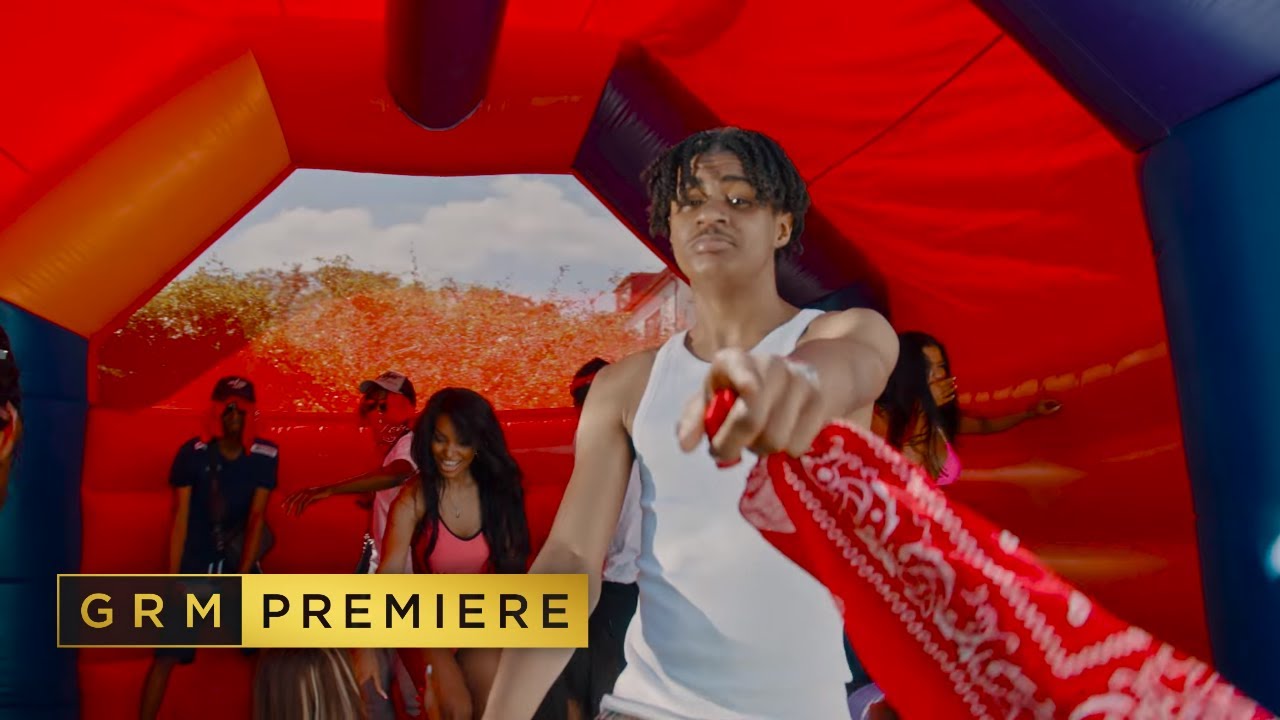 While the Broadwater Farm native is most commonly associated with the nihilistic sound of UK drill, Bandokay showcases its versatility with his charismatic new solo single – much to the delight of hungry fans.

“I was in the studio catching a vibe, and I thought to myself, should I make a solo song as the fans have been pestering me for one for ages,” he says. “They wanted the old school Bando. I thought let me give them something different and made this summer banger called ‘Slide’.”

Keen to share the song with his supporters, Bandokay teased a clip on TikTok – confirming the appetite for new music when it quickly racked up over 200k views and 37k likes.

Driven by a hypnotic string sample coupled with a drill drum pattern – co-produced by DT5 Beats, SB and UDL – ‘Slide’ is the ideal soundtrack to a season of post-pandemic parties in the sun: “This is for the mandem and the galdem to enjoy their summer to,” he declares. “I want people to feel good when they hear this.”

Alongside fellow OFB (Original Farm Boys) representative Double Lz, Bandokay has quickly established himself as one of the countries most important rap acts, praised for the exploration of urgent subject matter including police brutality, racism and mental health.

OFB’s Tim Westwood Cribs session became the most watched episode of the series, while mixtapes like 2019’s Frontstreet – which spawned hits like ‘ Ambush’ and ‘Youngest in Charge’, securing them a place on Dazed’s best albums list – and this year’s Drill Commandments, pushed the crew firmly into the spotlight of the exploding UK rap scene. A testament to the hype around them, OFB dropped their Daily Duppy for GRM Daily in February and have since amassed over 6 million views.

A well respected collaborator, Bandokay has worked with a broad range of accomplished figures in the scene, including Krept & Konan, iLL BLU, Loski, Deno, Abra Cadabra, Morrison, Mastermind and more. He has over 1 million monthly listeners on Spotify, many coming from his official ‘This Is Bandokay’ playlist.

OFB have also attracted the attention of an impressive line-up of media institutions: The Face described them as “the most hyped act of UK drill’s second wave” adding that in 2019, while supporting Headie One “they transitioned from underground hype to an industry-backed touring act.” Noisey celebrated their ‘BLM’ collab with Abra Cadabra as a “poignant new UK drill tribute to Black Lives Matter.” The Guardian acknowledged their positive goal of “trying to move the [drill] genre beyond the violence for which it has been demonised.”