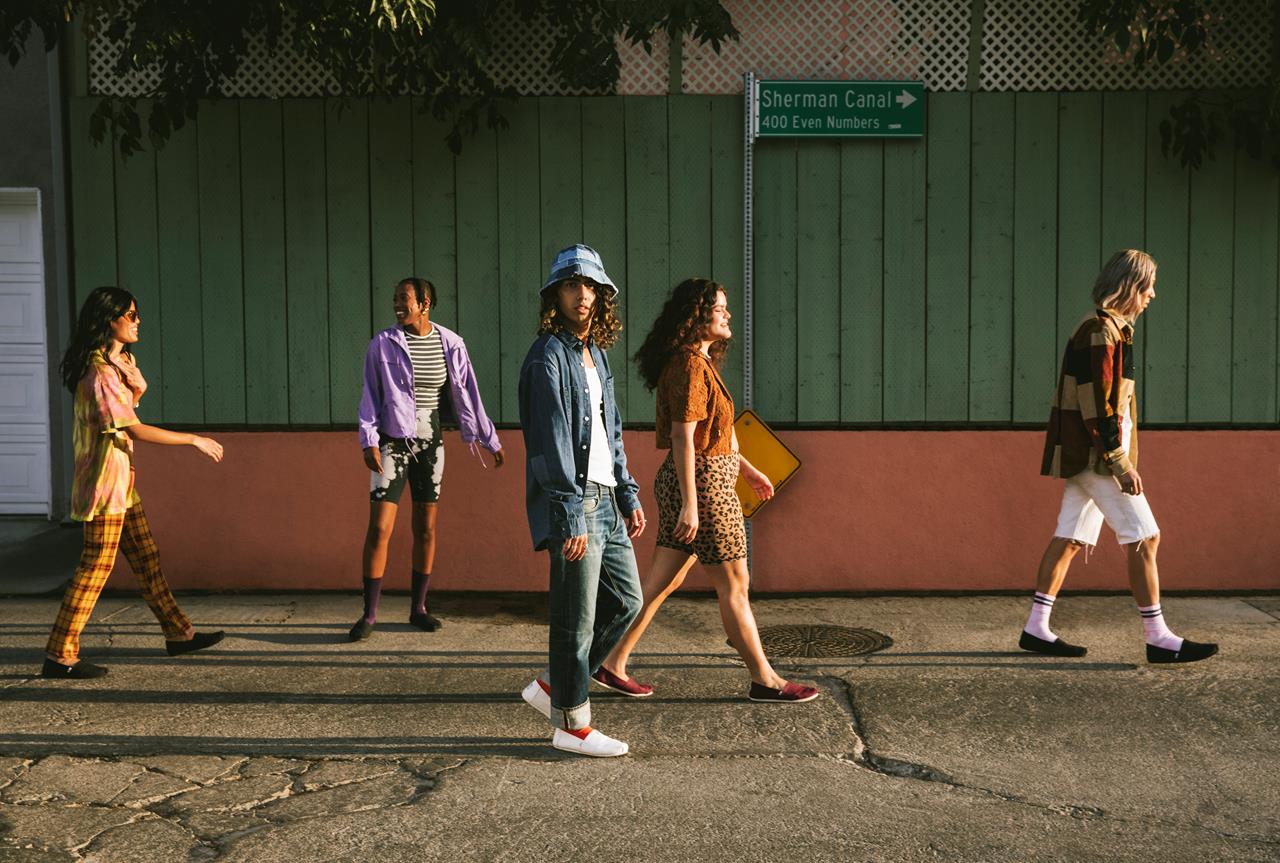 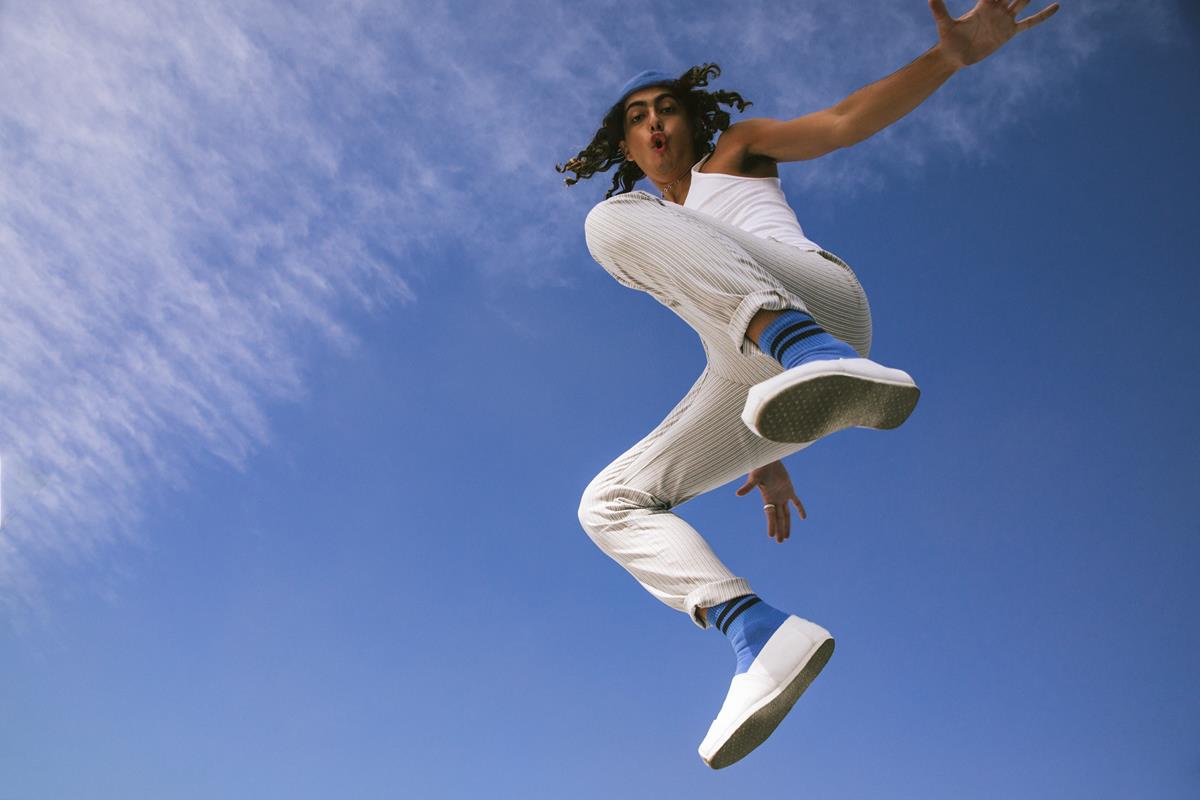 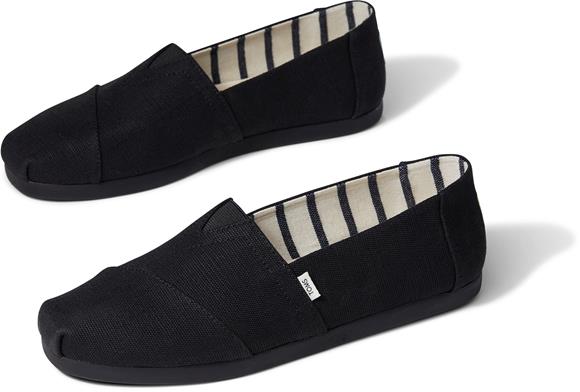 Launching 7th April, the TOMS classic style has purpose in its very sole. Originally launched back in 2006, the Alpargata has now become a symbol for the beloved noughties generation. But fast forward 15 years, and the Alpargata has been updated with new colours and features, making it more relevant than ever before.

As well as the Alpargata launch, TOMS is also unveiling it’s new look and giving model this April. The new impact strategy will replace the original One for One giving model, with a commitment to give at least 1/3 of annual net profits to grassroots good, working with passionate, informed leaders within the communities that they serve.
By giving 1/3 of profits away to support grassroots efforts, TOMS will be able to create change at a local level, and drive progress from the ground up. Because it’s not about shoes, it’s what we do in them. 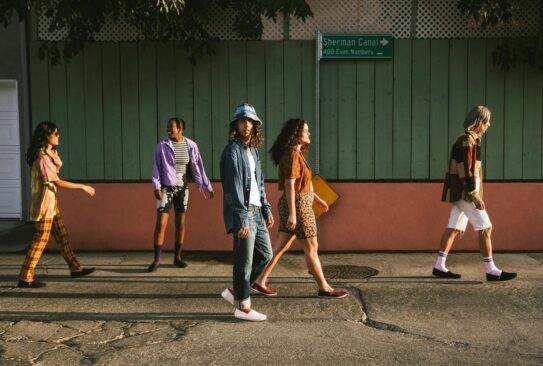 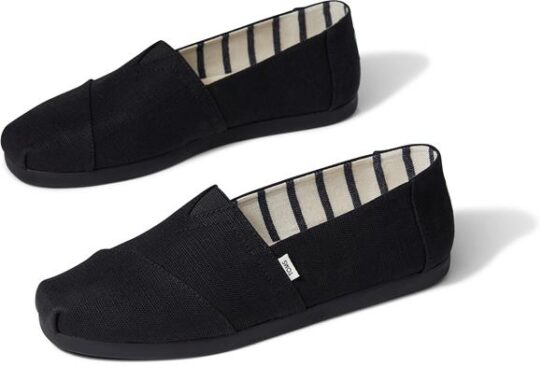 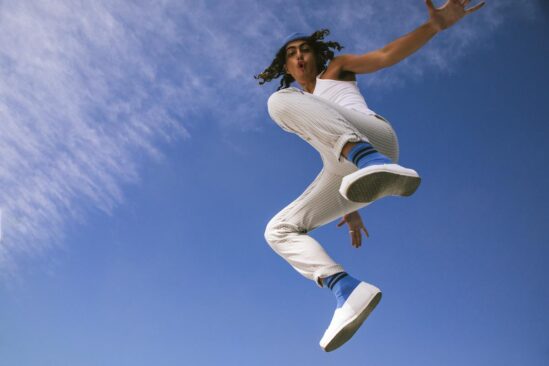