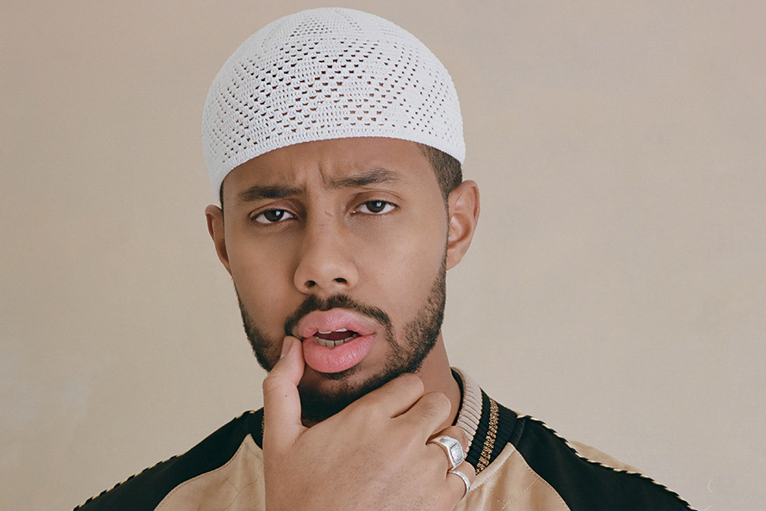 Toronto-based artist Mustafa has confirmed details of his debut project. When Smoke Rises will be released on May 28 via his own label Regent Parks Songs. News of the project is accompanied by new song “Ali,” a video for which can be found below.

When Smoke Rises features Mustafa’s previous singles “Stay Alive” and “Air Forces,” plus the James Blake-produced “Come Back.” Among the collaborators on the project is Sampha, who appears on “Capo.”

Prior to launching his own solo venture, Mustafa made waves in his native Toronto as a spoken word poet and founding member of the Canadian rap group Halal Gang before going on to co-write on songs by The Weeknd and Camila Caballo.