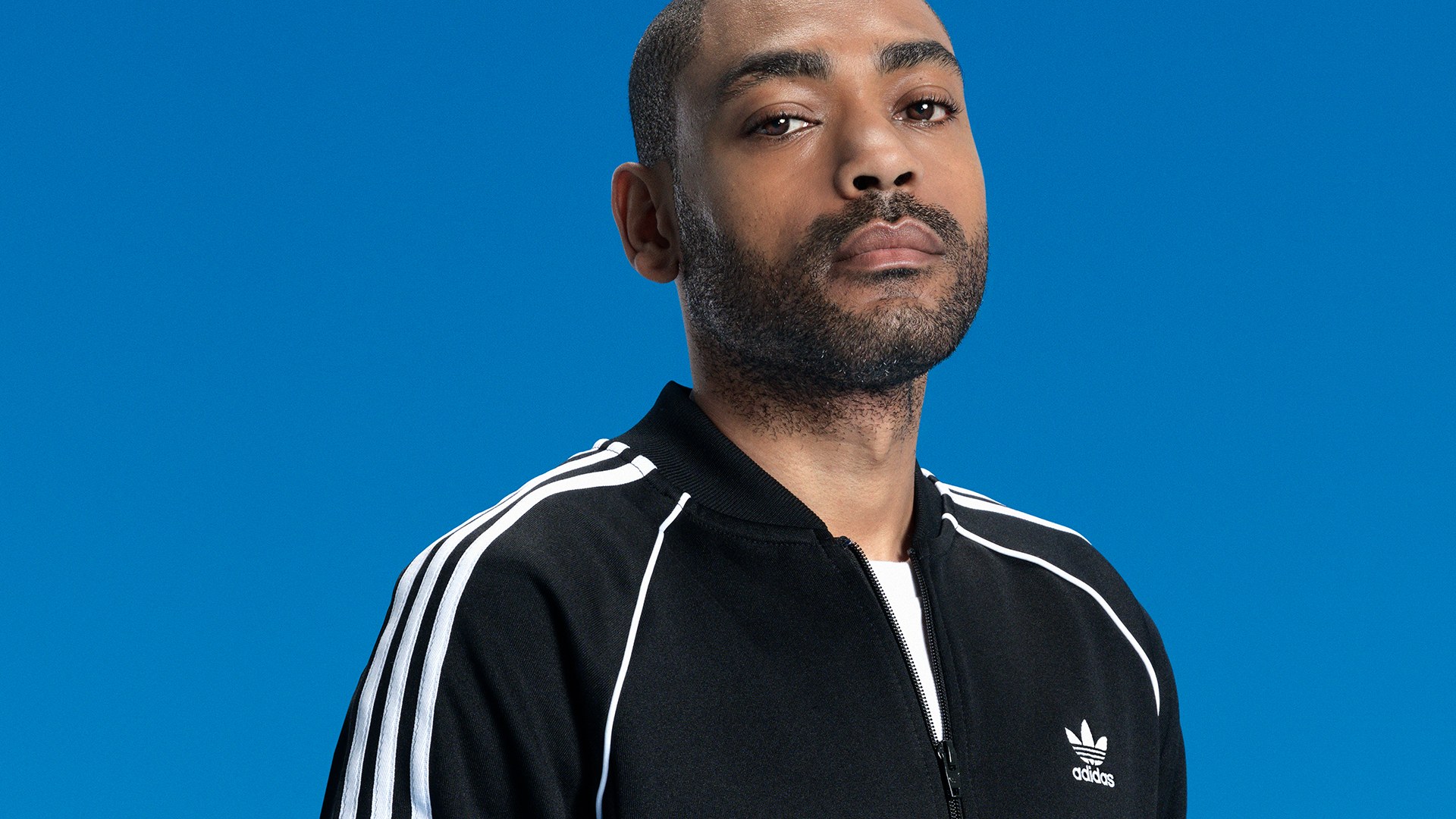 adidas Originals and JD Sports has collaborated with music artist Kano in a campaign to celebrate the iconic Superstar shoe with an initiative entitled ‘3 bar Superstar’.  Actor and musician Kano has given over his track ‘Pan Fried’ wiping out 3 bars from the track and inviting the JD audience to submit their own 3 bars in its place.

The campaign is part of adidas Orginals’ celebration of 50 years of the iconic Superstar.

Kano’s ambition is to search, celebrate and shine the light on emerging talent via the 3-bar gap opportunity, as one entry will be selected and win a recording session and be mentored by himself. On which, he adds his advice… “Do what’s best for this piece of music but also bring yourself to it as well. Don’t try and emulate what the artist before yourself has done. Try and bring your stamp. Uniqueness and creativity, those are the key things to stand out in a featured verse.”

The thinking behind the opportunity is to allow entrants to be heard as the new voices of today’s culture, as Kano references the importance of “the role that music can play in terms of giving young people a voice. I was that young kid growing up and interested in music and found that it was a way to express myself.”

Applicants will be able to record their 3-bars and broadcast their lyrics through a mobile-enabled website at JDsports.co.uk/3barsuperstar, or by visiting one of the recording booths that will tour London, Manchester and Birmingham. (Manchester Arndale 14th /15th February, London Stratford 18th/19th February, Birmingham Bullring 22nd/23rd February)

Applications will open on 13th February at JDsports.co.uk/3barsuperstar

adidas Brings Mesh to the Gazelle