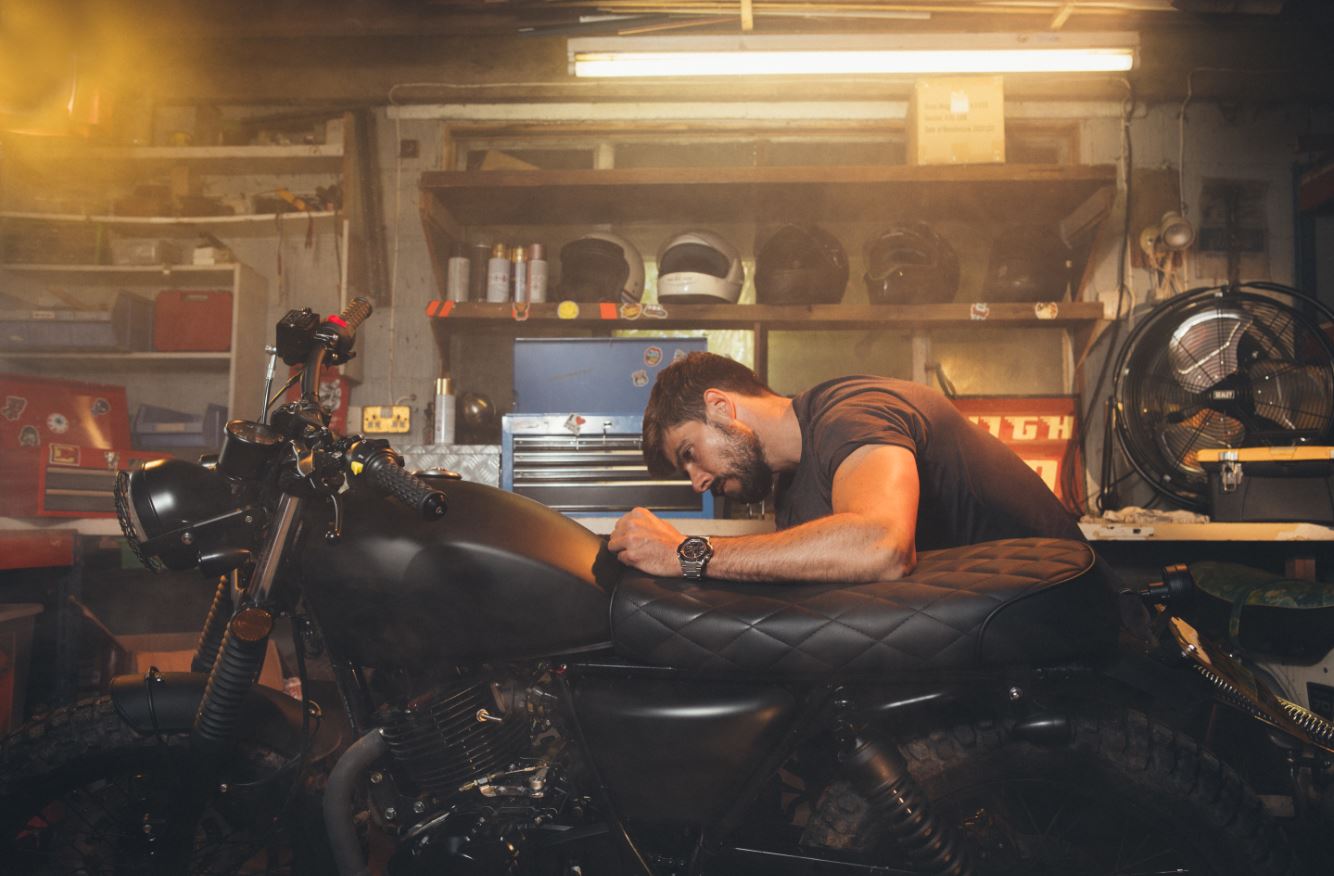 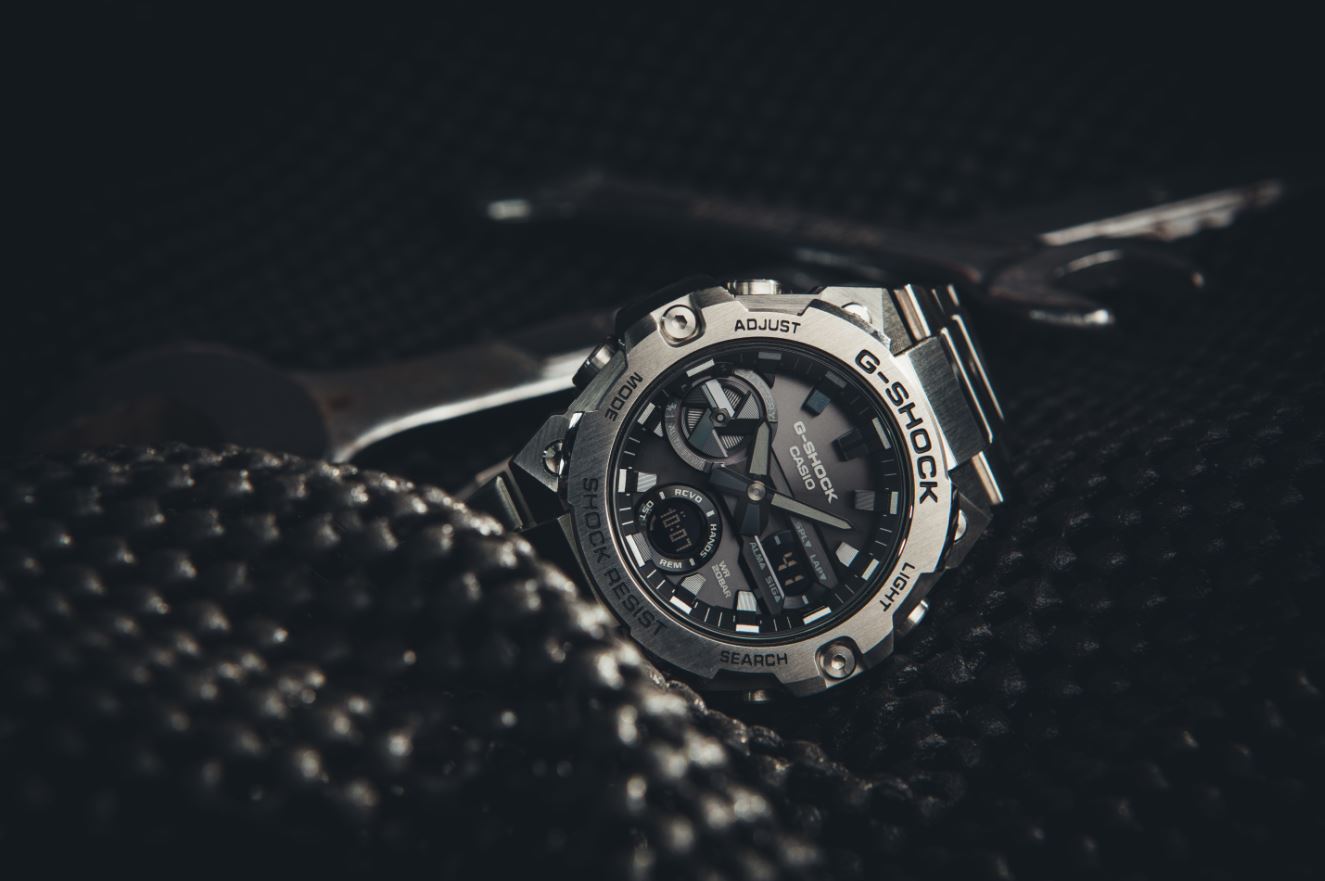 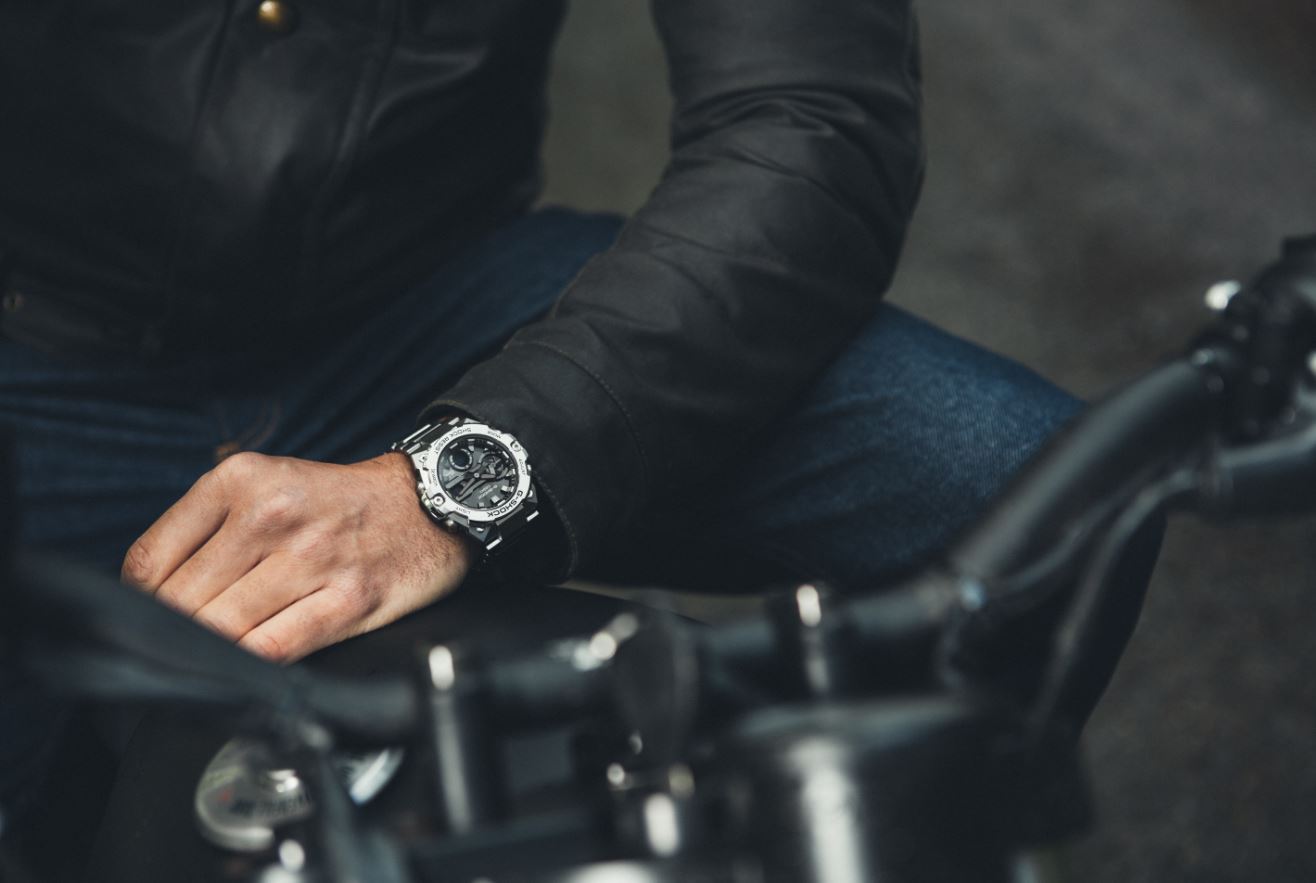 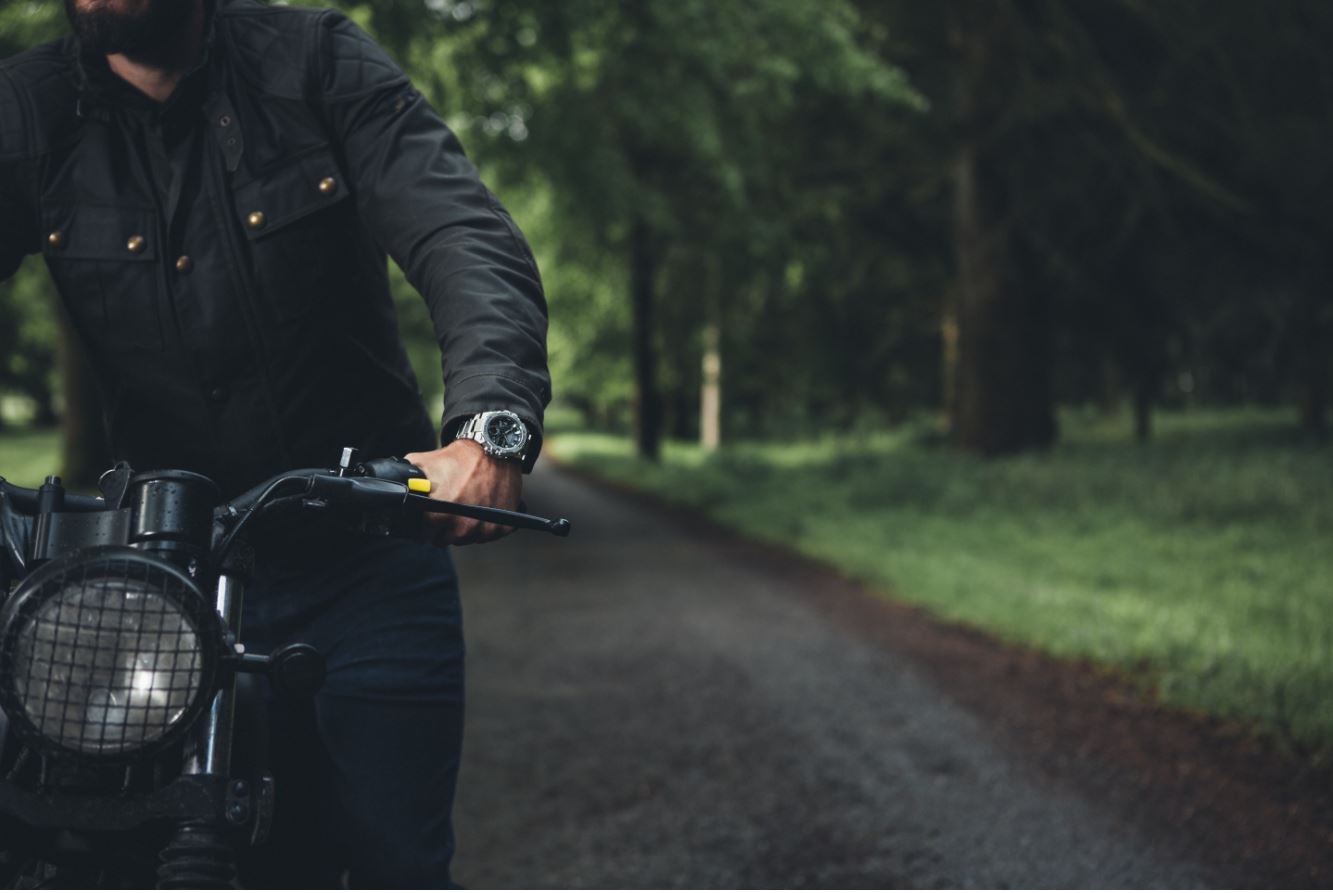 Casio Computer Co., Ltd. announced today release of four new GST-B400 watches, the latest additions to the G-SHOCK family of shock-resistant watches. The new watches boast the slimmest*1 profile of any in the G-STEEL series, which is known for using appealing combinations of different materials.

Presenting a stylishly designed look, the new GST-B400 watches deliver the slimmest case of any G-STEEL yet, at just 12.9 mm. They feature a new, improved module built to deliver slimness. Casio achieved new heights in both areas by reducing the number and size of components in the module and employing high-density mounting with a flatter, optimized layout. Using only two watch hands and running on a low-power Bluetooth® system, the GST-B400 models consume 55.7% less power than their predecessor.*2 The lower power requirement means the dial does not have to be as light-transmissive, offering improve the dial design. Treatments applied to designed inset dial parts and elsewhere give the watch face a look of enhanced metallic texture. With a dial indicator at the 9 o’clock position to display the mode, battery level and more, Casio took great pains to ensure great readability, as well.

Both the GST-B400AD and GST-B400BD models feature multilayer vapor deposition-treated dials for highly chromogenic and distinctive coloration. Multiple layers of clear coatings are applied to shape the appearance of the light, taking advantage of the chromatic expression made possible by vapor deposition. Numerous tests led to the choice of vapor deposition treatments in a chic shade of blue and a newly developed deep red hue.

These watches’ functionality is as impressive as their design. High-convenience timekeeping features include automatic time adjustment when paired with a smartphone installed with the dedicated app and a Time & Place function that allows the user to log the current time and position on a map in the app with just the press of a button on the watch. Other features offering outstanding practicality include a Reminder setting that helps users keep track of upcoming events they set in the app, as well as a high-brightness double LED light that maintains watch readability in the dark.

Introducing the latest G-SQUAD additions to the GBA-900 Series

The Omate TrueSmart, a Water-Resistant Smartwatch 2.0