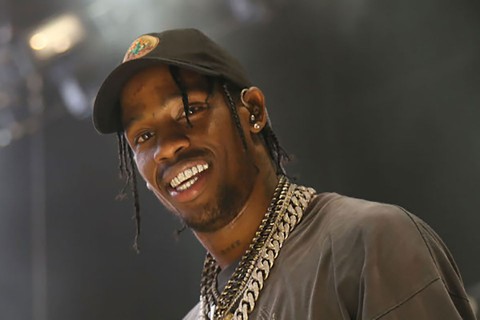 Fresh from taking us to ‘Astroworld,’ Travis Scott took to the stage at France’s Green Cabaret festival to reveal that an exclusive PSG x Jordan Brand basketball jersey is on the way.

Whilst there’s been plenty of rumours and leaked images of two PSG football kit collaborations with Jordan Brand, one in black and one in white, to be worn by the Parisian club during this season’s UEFA Champions League fixtures, it now looks like a basketball jersey will also drop alongside the kits. 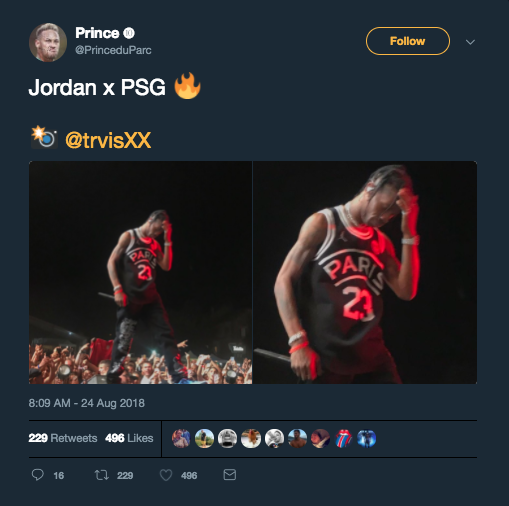 Ten Of Our Favourite Trainers From The End Sale