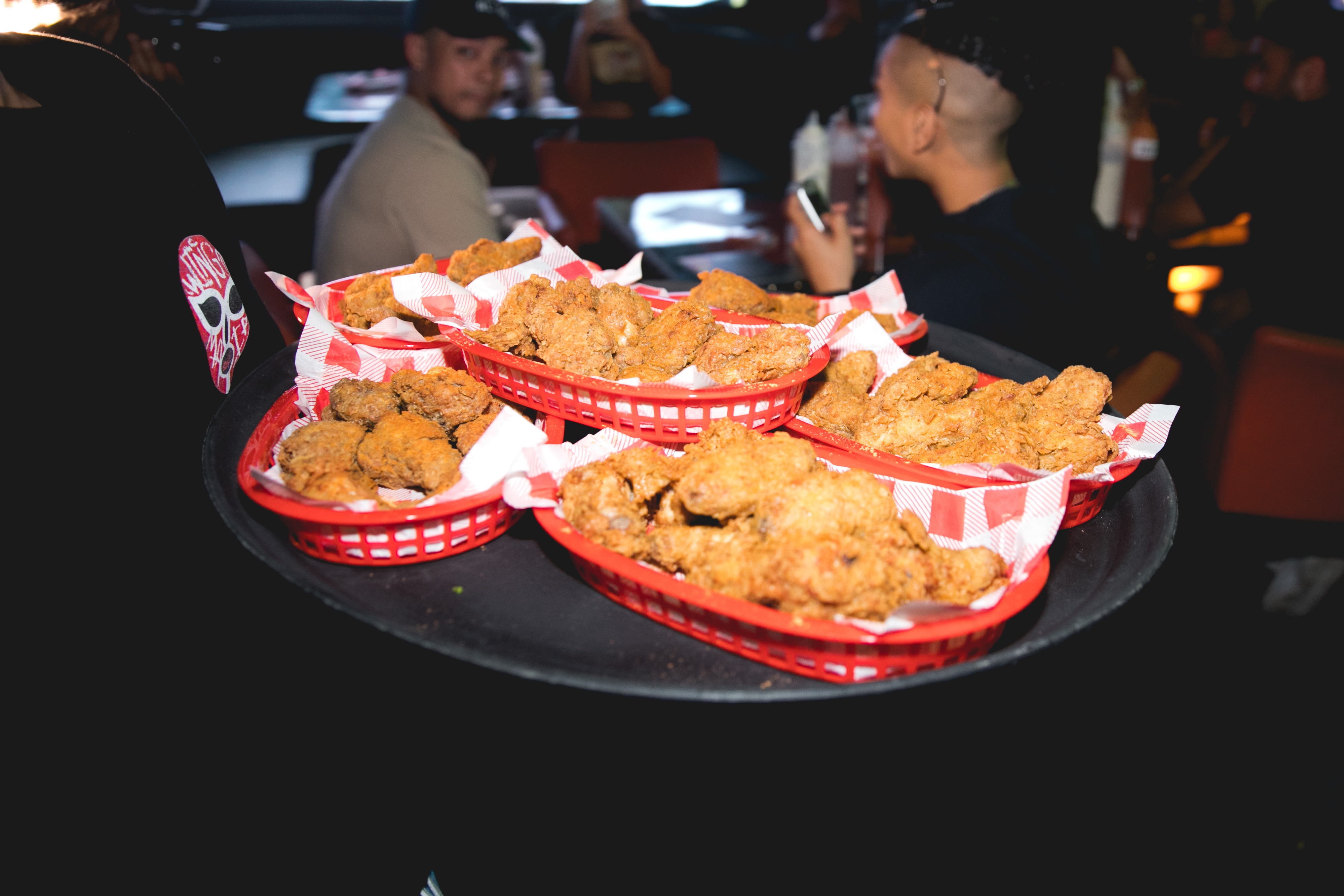 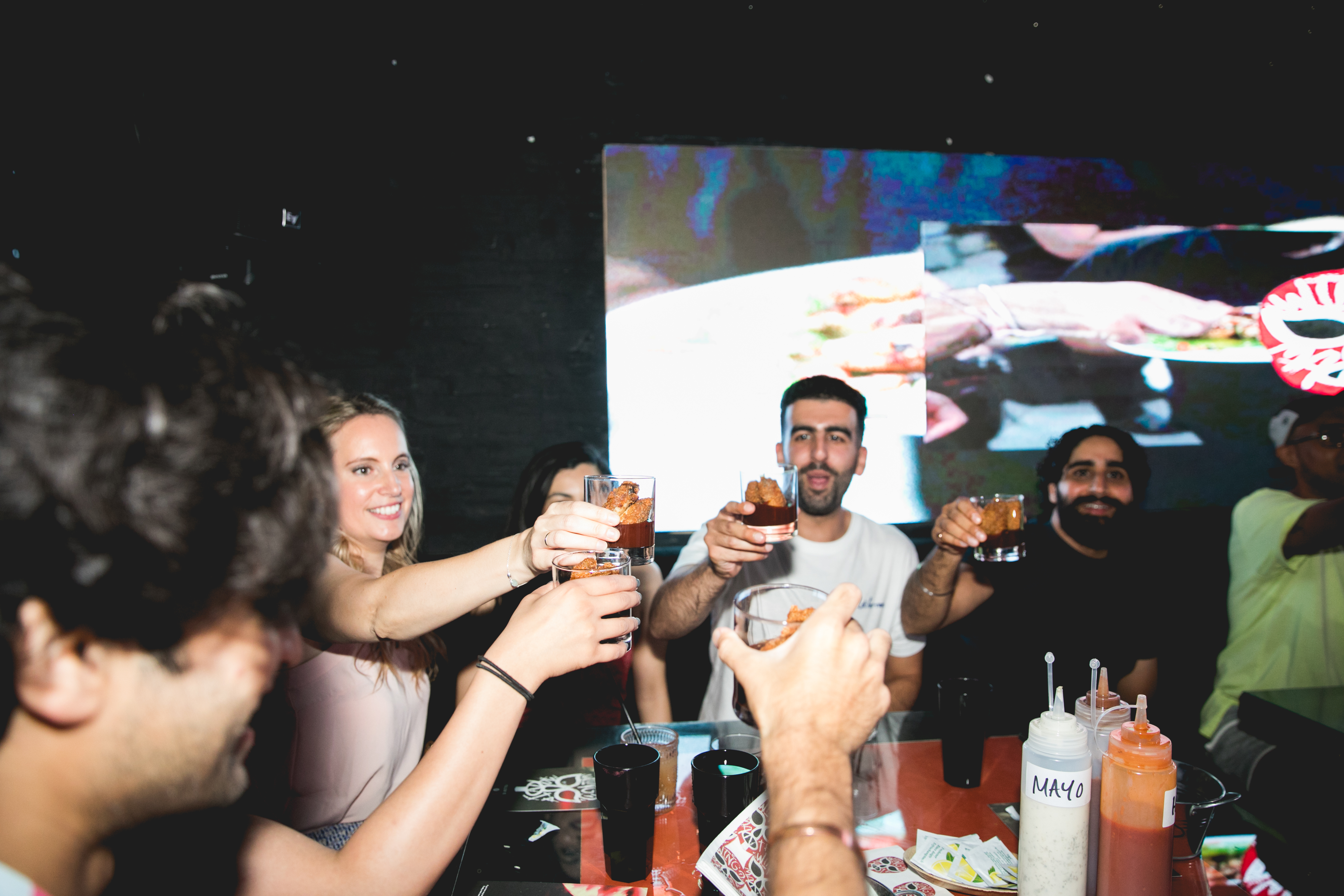 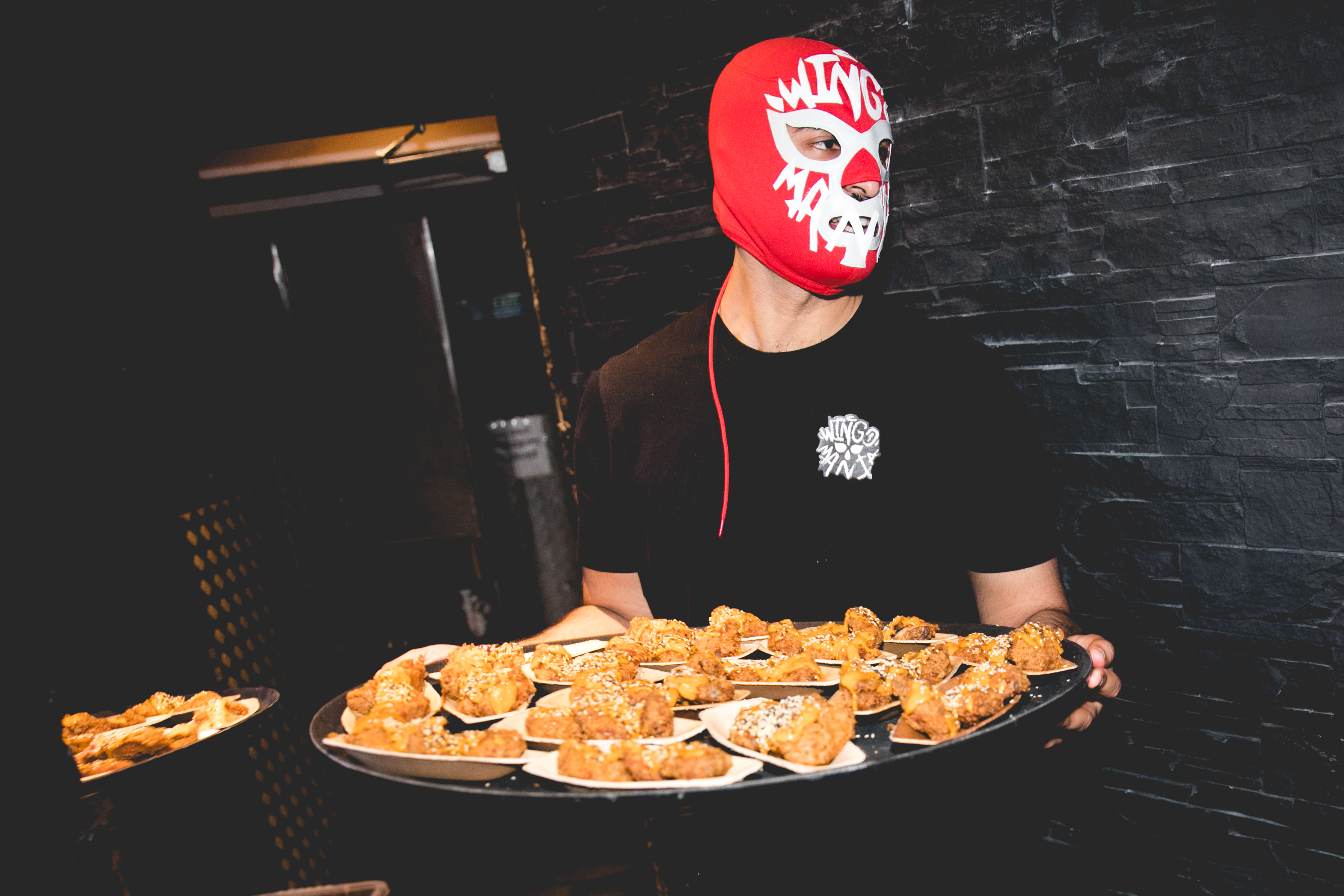 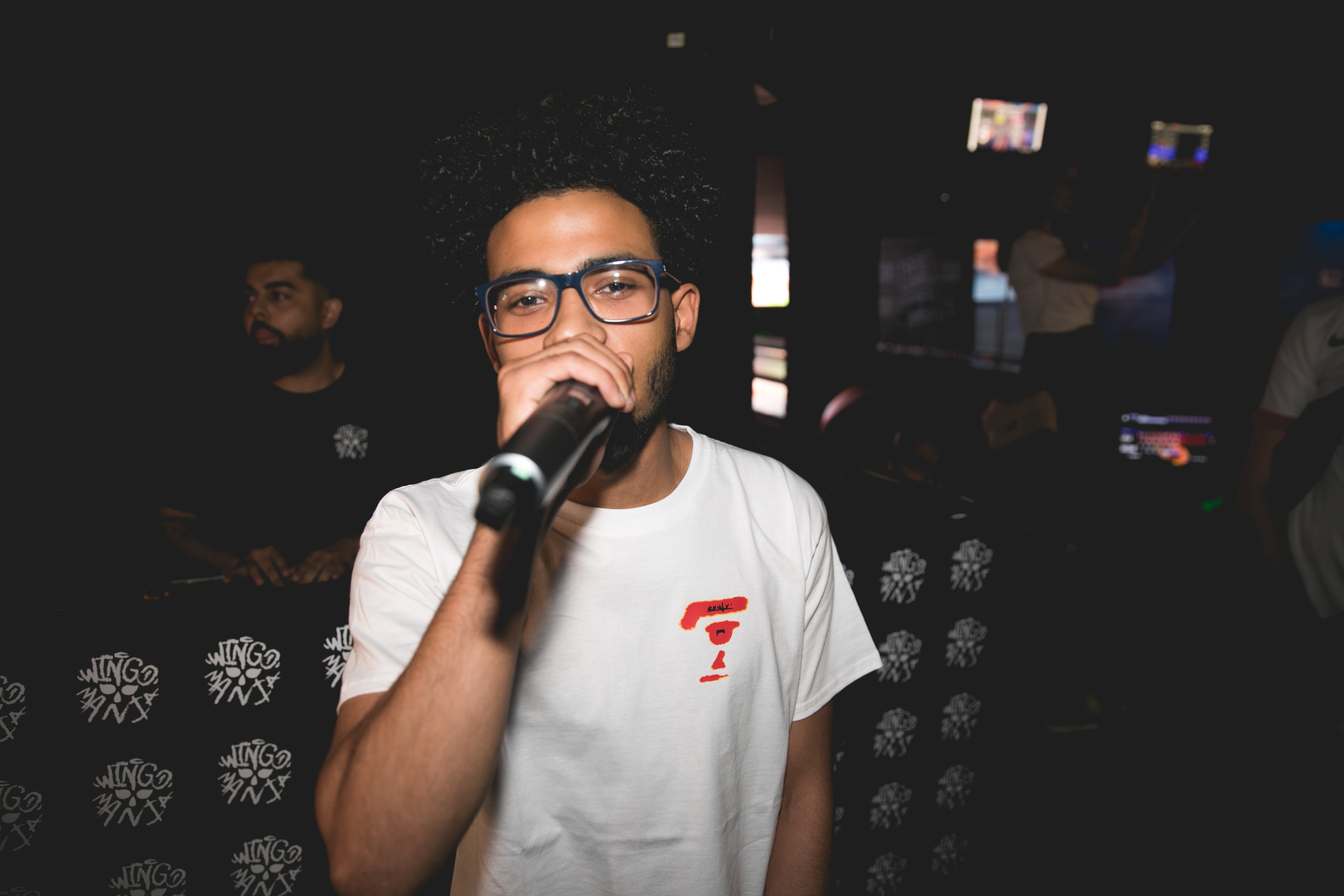 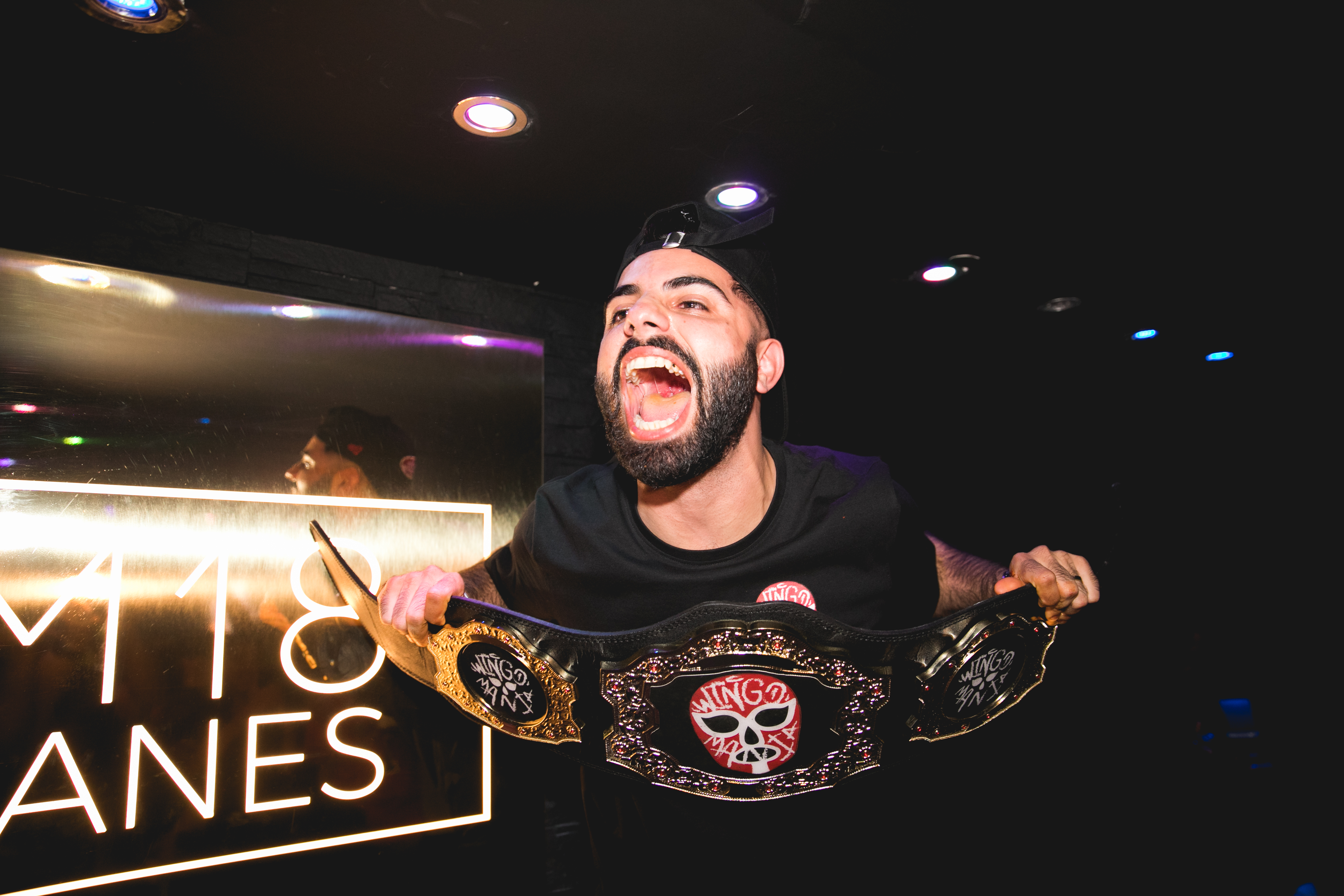 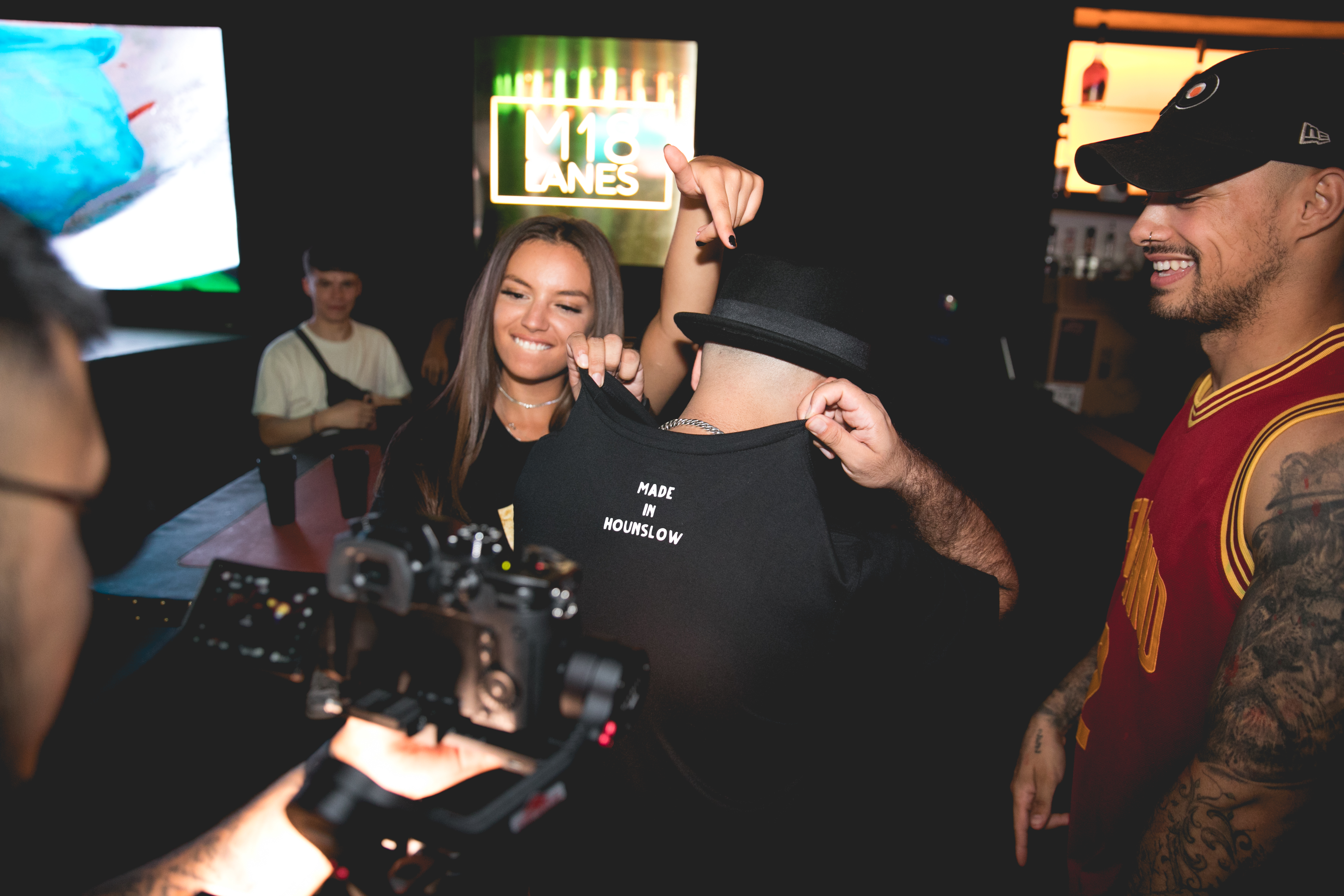 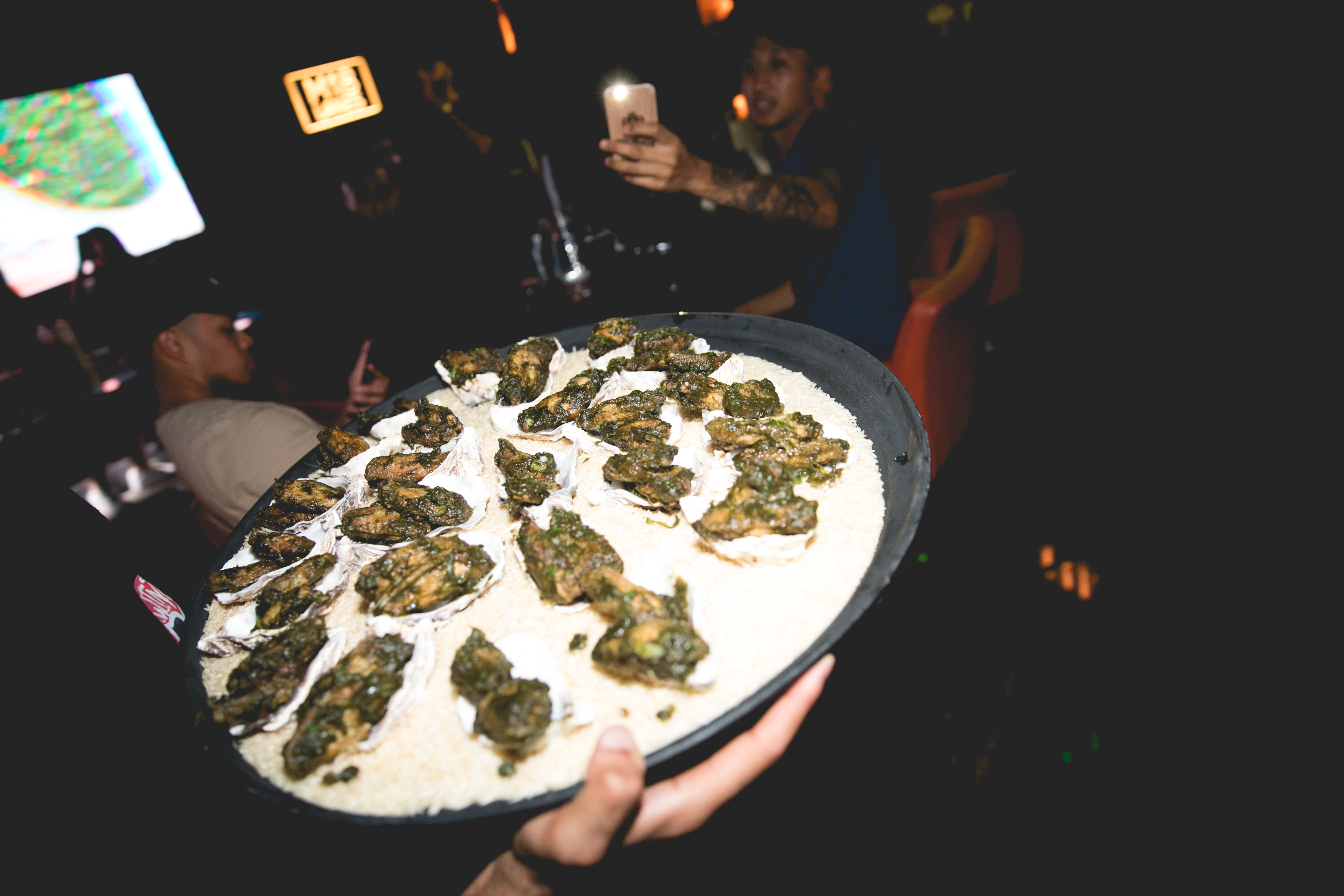 Wingomania is not the gimmick its name suggests. Despite the name deriving from the founder’s love of chicken wings and professional wrestling, the brand itself represents a hybrid of comfort food, urban culture and community flavour. Their mission statement is simple: we want to do cool things with cool people and champion the community we’re from.

It was bank holiday weekend with a carnival atmosphere already in the air, as M18 Bar & Lanes provided the platform for Wingomania to host their inaugural marquee event. The venue was packed out with over 100 guests; in attendance was a mixture of designers, content creators, brand directors, fashionistas, vloggers, lawyers, chefs and of course plenty of food lovers, all ready for an onslaught of wings and good vibes. 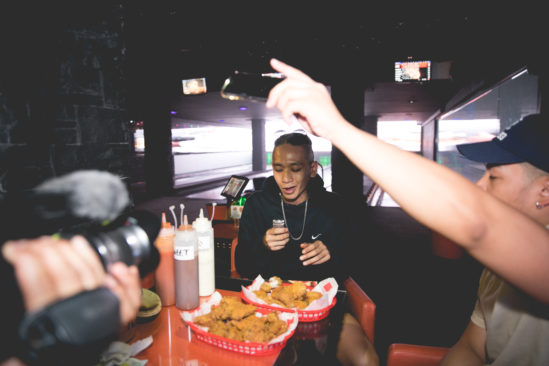 Walking around the venue you could sense the excitement building as guests were gearing up to indulge in some ‘special’, ‘never before’ type wings. Given the nature of Wingomania’s branding and marketing strategies on their social channels prior to the event, the hype was most definitely real, and if you have not seen any of their creative content, check out their Instagram page and YouTube channel.

Wingomania had a packed out line-up of DJs to provide the soundtrack for the event, with hip-hop and grime, afrobeats and club anthems ringing through the speakers. DJs on the night included Viraj, Jungelyone, D-Rymez, Arvee and Teddy Lewis. Throw into the mix complimentary cocktails and games of bowling, and you have the perfect combination of ingredients to serve an amazing entree, main and dessert – well in this case, a five course set menu wing-fest. 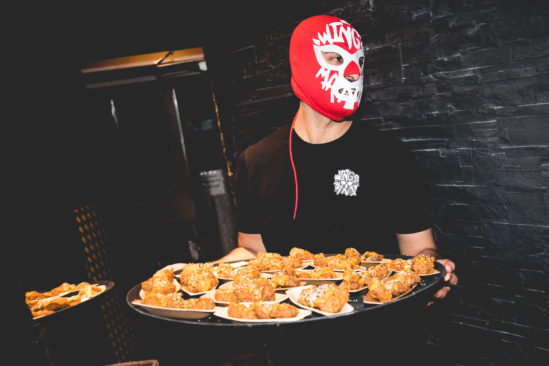 We kicked off with ‘The Planet’s Wing’, the vegan/vegetarian offering for the night, which proved to be a hit amongst the foodies. This was followed by ‘Joe’s Chicken Shop Wings’, a nod to all our favourite OG chicken shops. This was undoubtedly the most popular wing of the night. Third on the card was ‘Heston HQ’, a chicken wing that paid homage to Hounslow, inspired by Asian flavours and championed by a special sauce that had people talking hours later. The penultimate wing was the ‘NWO – New World Oyster’ – and just like the wrestling faction it’s named after, this was something different and unconventional. A chicken wing glazed with chilli and oyster sauce, served in an oyster shell (WTF?). Finally, the main event: BBQ 3:16 – an extra crispy chicken wing walloped in a whisky glass filled with a hot and spicy BBQ sauce. Oh hell yeah! as Stone Cold would say. All wings were accompanied with special homemade sauces, conjured up by Wingomania’s team of talented chefs whose singular focus was to provide as many flavours as possible and get the taste buds tingling. Spoiler alert: this was achieved. 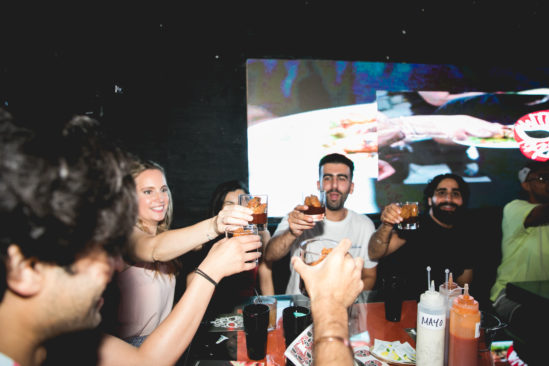 Believe it or not, the wings did not stop there. What followed next was Wingomania’s first ever ‘Hot Wing’ challenge, where five brave souls stepped up and tested themselves against seven ridiculously spicy wings. No water, no tissues, no breaks – just milk and clean bones. The person who eats all seven wings the quickest, wins. That person was Wingomania’s own special guest host, DJ Kabir, who tried every wing throughout the service and was still a monster with this challenge. His reward? The Wingomania Championship belt (and a t-shirt). 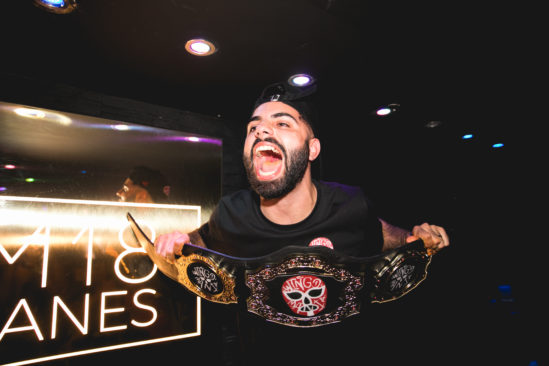 With the wings done and dusted, all that was left was to let the DJs do their thing until close, and the small matter of a performance from special guest, up-and-coming UK artist, Rushy. He rocked the crowd and performed his two big singles ‘ATM’ and ‘Trippidy Trap’, capping off what was, on any account, a hugely successful launch event for Wingomania. 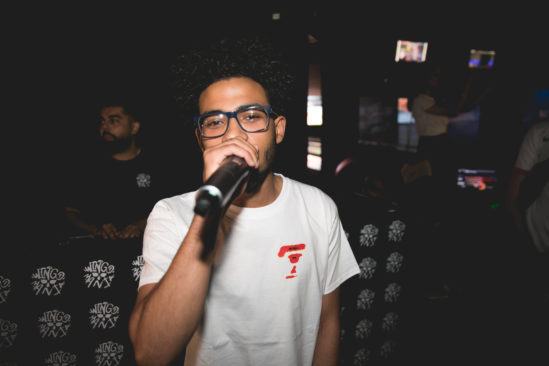 The team behind Wingomania plan to put on an event like this annually, growing bigger and better each year. Outside of that, they have strategies in place to work with other creative start ups in the music, fashion, art and food industries, with the objective of collaborating in similar events and projects in the future. Working with like-minded individuals and content creators is a key feature of the brand’s ethos, as they look to push boundaries and venture into uncharted territories with “wings” in their arsenal.

Behind the mask however there is something more. There is a real drive to help build the brand to a point where it can act as a platform or an exemplar for other creatives from the South Asian community, particularly in Hounslow, and inspire others to express their talents fearlessly, with conviction and finesse, whether it be through music, art, food, fashion or whatever. On one hand, Wingomania is about creating fun moments with wings and music, but on the other, the people behind the brand are determined to shine a light on the talents of hidden communities.

Personally speaking, in the South Asian community there aren’t many South Asian creatives producing content in a way that creates platforms where we can all flourish. This is where Wingomania aims to stand up, and hopes it can kickstart a trend of people from South Asian communities stepping out of their comfort zones and contributing to a movement which will hopefully have a butterfly effect. 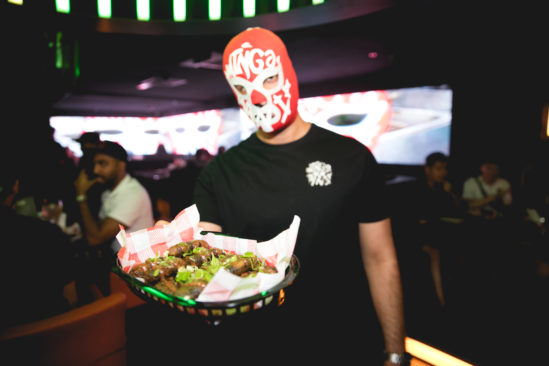 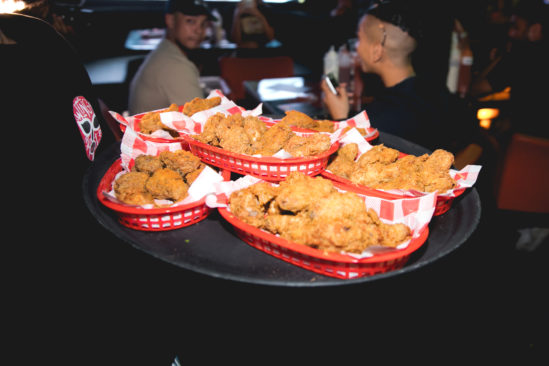 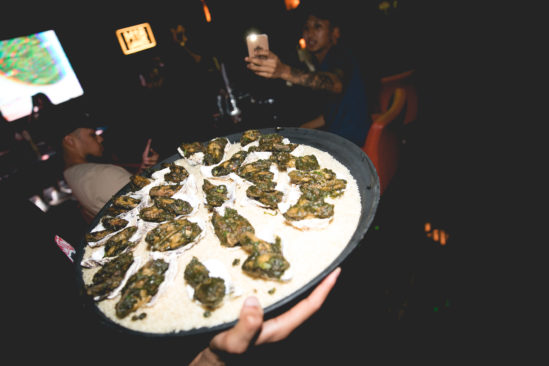 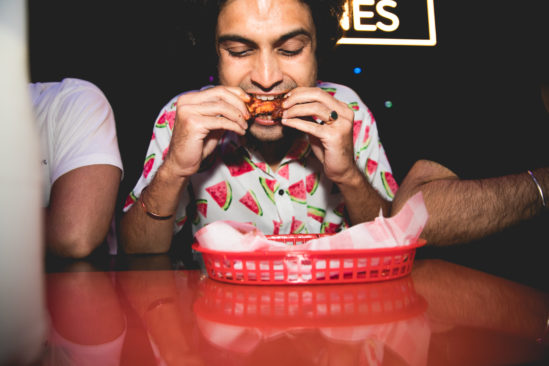 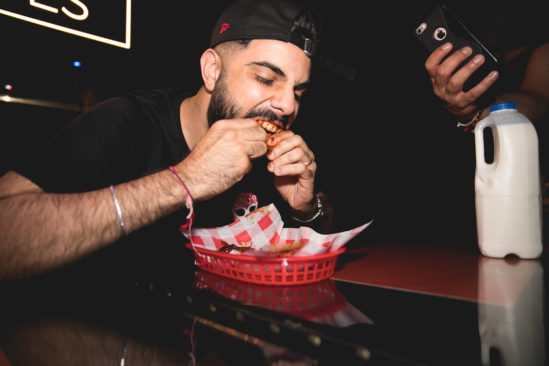 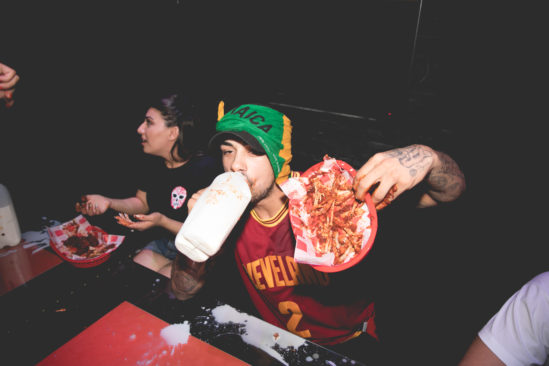 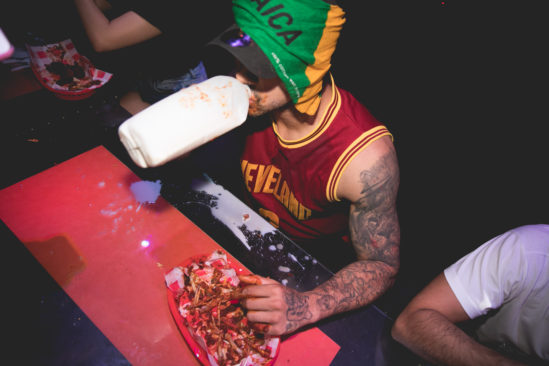