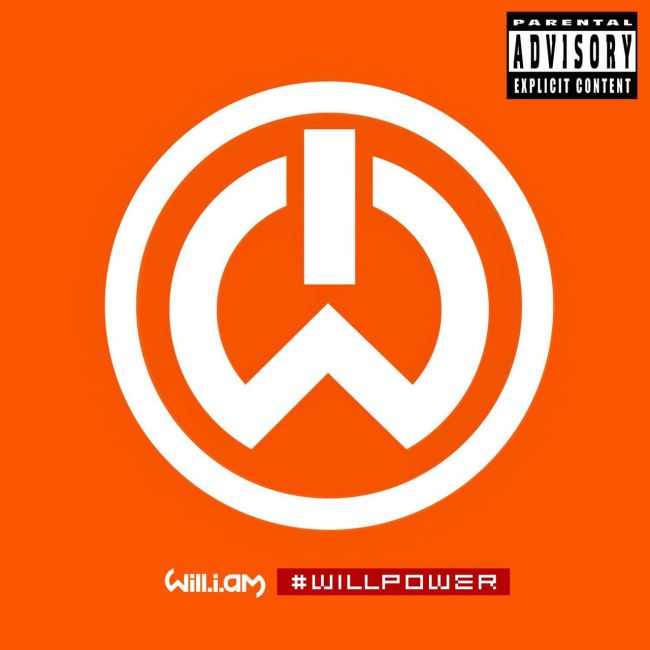 When he’s not appearing as a judge on the The Voice TV show, he is appearing as voice overs in animations, whilst still being the Creative Designer of Innovation at Intel. It might look as if making music is no longer Will.i.am’s chief concern. However, his latest album #willpower makes listeners remember that he is STILL fighting fit in the music game. This album is his fourth solo album, since he has embarked on a new career away from ‘The Black Eyed Peas’. Will.i.am stated that this is the result of two years worth of hard graft. Finally, he can share it with his fans, and trust me it’s a BEAST!

On #willpower he duets with a whole host of music sensations, one of whom is Britney Spears, to make the smash hit single ‘Scream and Shout’ which took the world by storm! #thatpower features a collaboration with Justin Bieber, who Will himself has described as: “one of the most talented people I have met, for his age.” Will.i.am and Eva Simmon’s classic track, ‘This is Love’, has also earned it’s place on his album. Other duets include Miley Cyrus and Nicole Scherzinger plus loads more! This album is one of the best albums I have heard since Labrinth’s Electronic Earth. Good Morning is a great song to wake up to, as it’s soft and mellow for the ears. Ghetto Ghetto is a song that raises awareness for the children in suburban deprived areas it features Baby Kaely’s sweet melodic vocals. This song evokes feeling and empathy in the listeners, while building an image of a life of strife. Reports claim that ‘Scream and Shout’ is the best track on the album, however, I beg to differ. #Thatpower and Geekin’ are very underrated along with every other song on the album.

I love Geekin’ because I am the biggest technological geek that I know, and the lyrics in the song are very real to Will.i.am himself, he steers away from the stereotype that rappers only mention sex, drugs and money, instead describing how he fought to get to where he is, throughout the song. Throughout the album his voice changes on the regular, but this is to show exactly how talented  he is with his vocal range as well as the mixing, sound edit desks. Full track list can be found at will.i.am (who else has a web address after their own name? #Geekin’) Have you heard this yet? What do you think? Leave us a comment. Don’t forget to follow us on Twitter/Instagram @trappedmagazine

Be the first to comment on "#WILLPOWER WILL.iam’s NEW ALBUM REVIEW"