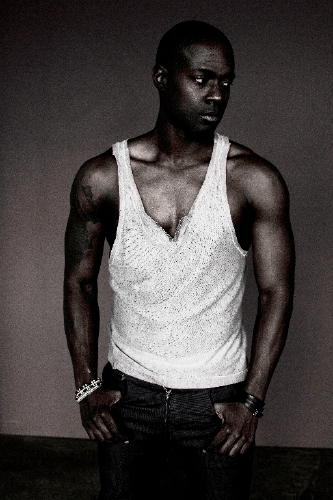 Corey Jon, If the name doesn’t ring a bell then how about, star of Tony award winning , broadway smashing musical Fela, best friends with Jay Z and Will & Jada Smith, Corey Jon. Fresh off the block of his first UK show at London’s now infamous Queen of Hoxton, where he performed Tracks from his new E.P and introduced himself to a new UK audience, Corey is now promoting his UK Debut E.P. ‘Crazy Glue’.

‘Crazy Glue,’ is a confident mix of R&B and pop, encompassing  vocals similar to The Weeknd, with an anthemic backing that recalls the likes of Lenny Kravitz. Flying straight into the opening track, Corey flaunts powerfully sung lines over the high-tempo electro style beginnings of ‘Crazy Loud,’ one of his most personal songs on the EP, ‘It’s like ripping a page out of my journal, listening to that song is like therapy for me’ says Corey.

ELLI INGRAM RELEASES VISUAL FOR ‘WHEN IT WAS DARK’

Be the first to comment on "US R&B ARTIST COREY JON RELEASES HIS UK E.P ‘CRAZY GLUE’"