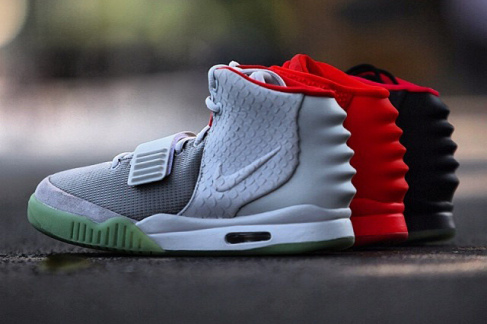 Every sneakerhead and Nike Air Yeezy fan has been excited this week for more than Xams. Footlocker released a tweet promising an online December 27th release for the Red Air Yeezy II’s. Today Footlocker disappointed thousands with another tweet cancelling the drop. We are thinking that this has got something to do with Nike’s former creative partner Kanye West but so far this has not been confirmed. Keep checking in as the story is not finished and an upfate is definitely on its way.