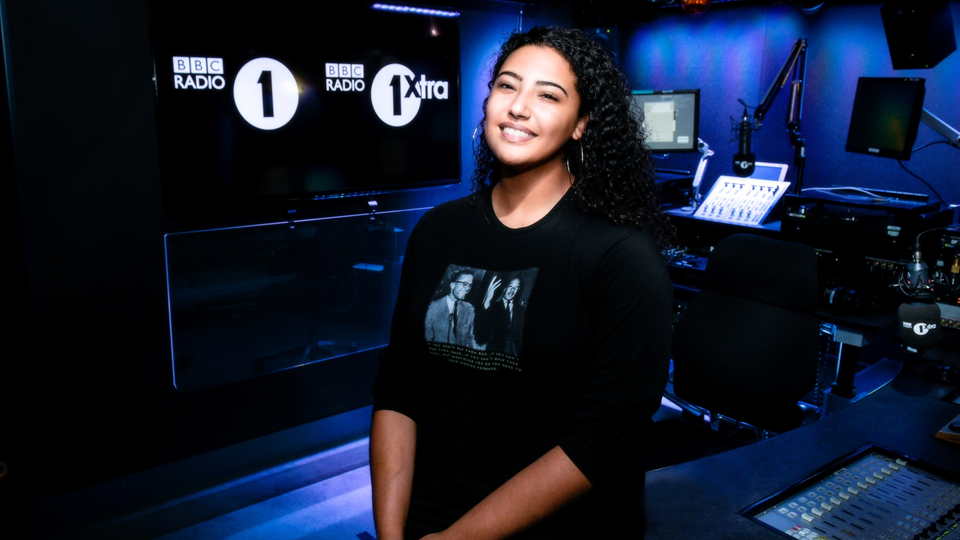 Tiffany Calver says: “I’m honoured to be taking over the slot that has pretty much soundtracked my life. I look forward to carrying on the legacy of such a prestigious and highly respected show while also having the opportunity to add my own flavour (and sound effects) to it. This is a new beginning in so many ways; dreams really can come true.”

Tiffany is the first female presenter to host the biggest show in Hip-Hop, previously presented by Charlie Sloth and Tim Westwood, and will bring a fresh new take to the famous Saturday night slot. Tiffany has opened for Beyoncé and Jay-Z’s ‘On The Run’ tour earlier this year and is the official DJ for Fredo.

Also securing a brand-new 1Xtra show is 26 year-old Snoochie Shy, who will take over the 1Xtra late-night slot Monday-Thursday, 11pm-1am.

Snoochie Shy says: “I’m super super gassed to be given this show! This is honestly the dream show for me! I can’t wait to get started and make it my own. The sickest music that I’m feeling and a lot of crazy features. It’s gunna be a show like no other; a mad chat/entertainment show meeting a rave in your radio.”