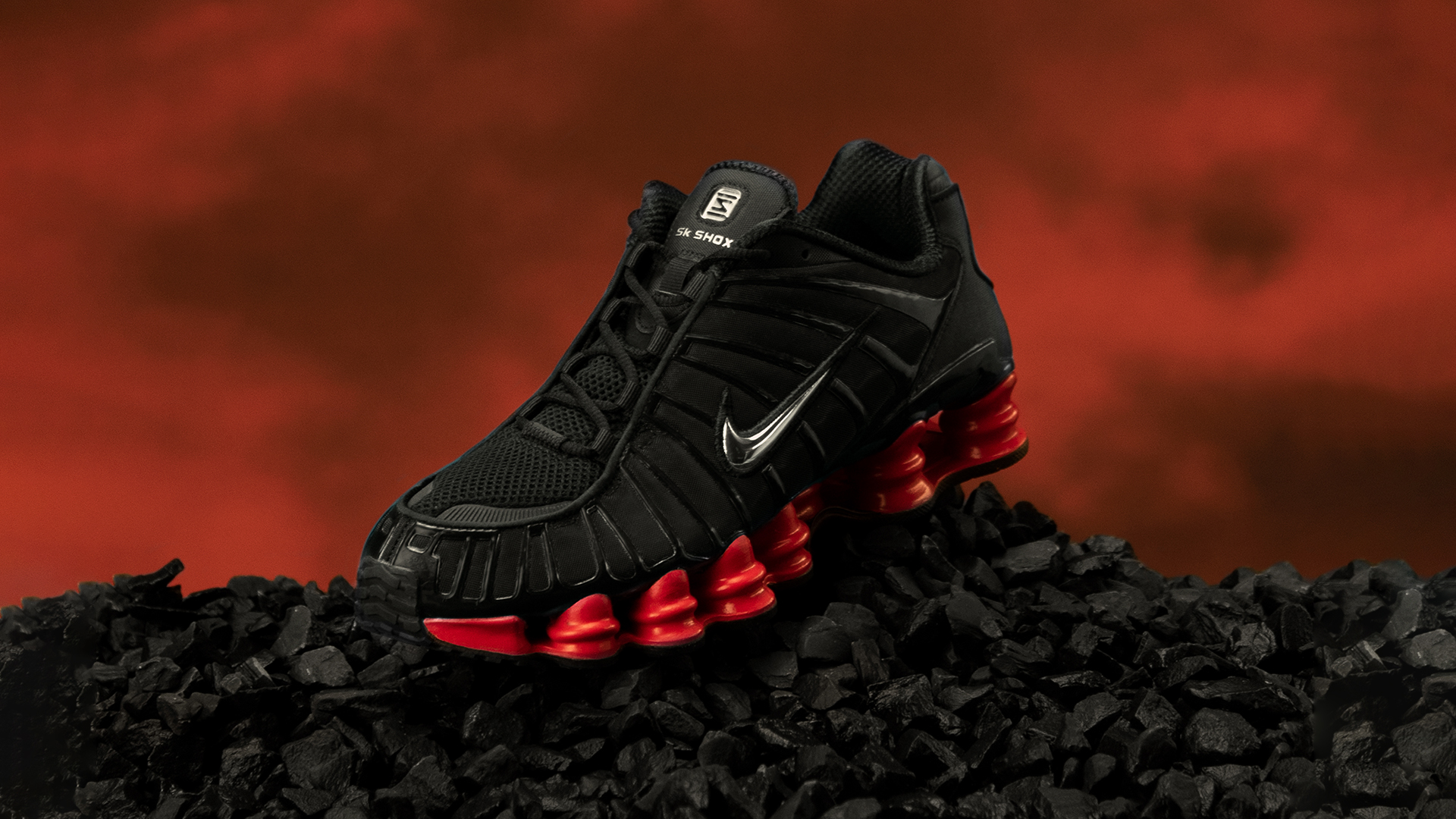 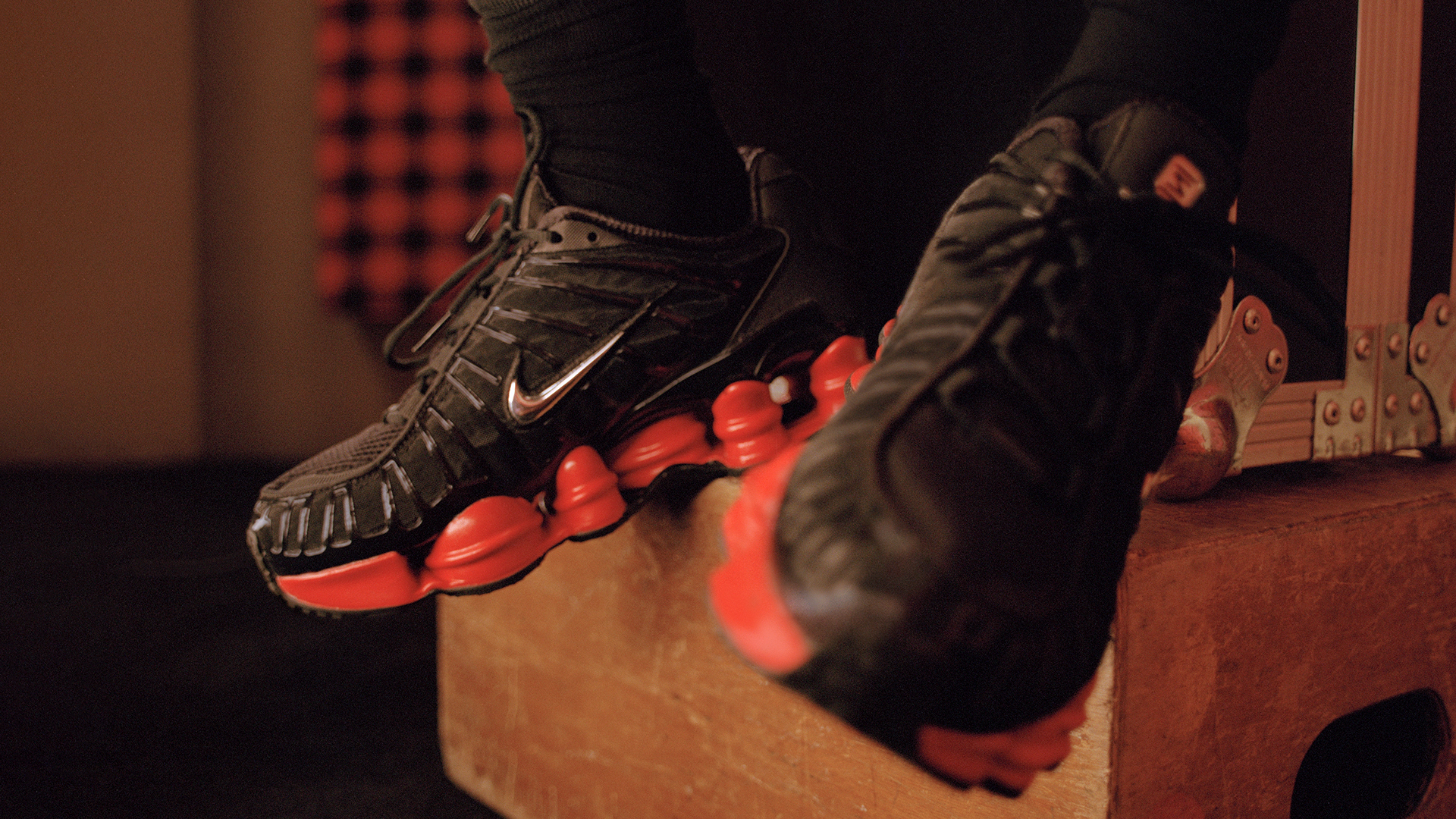 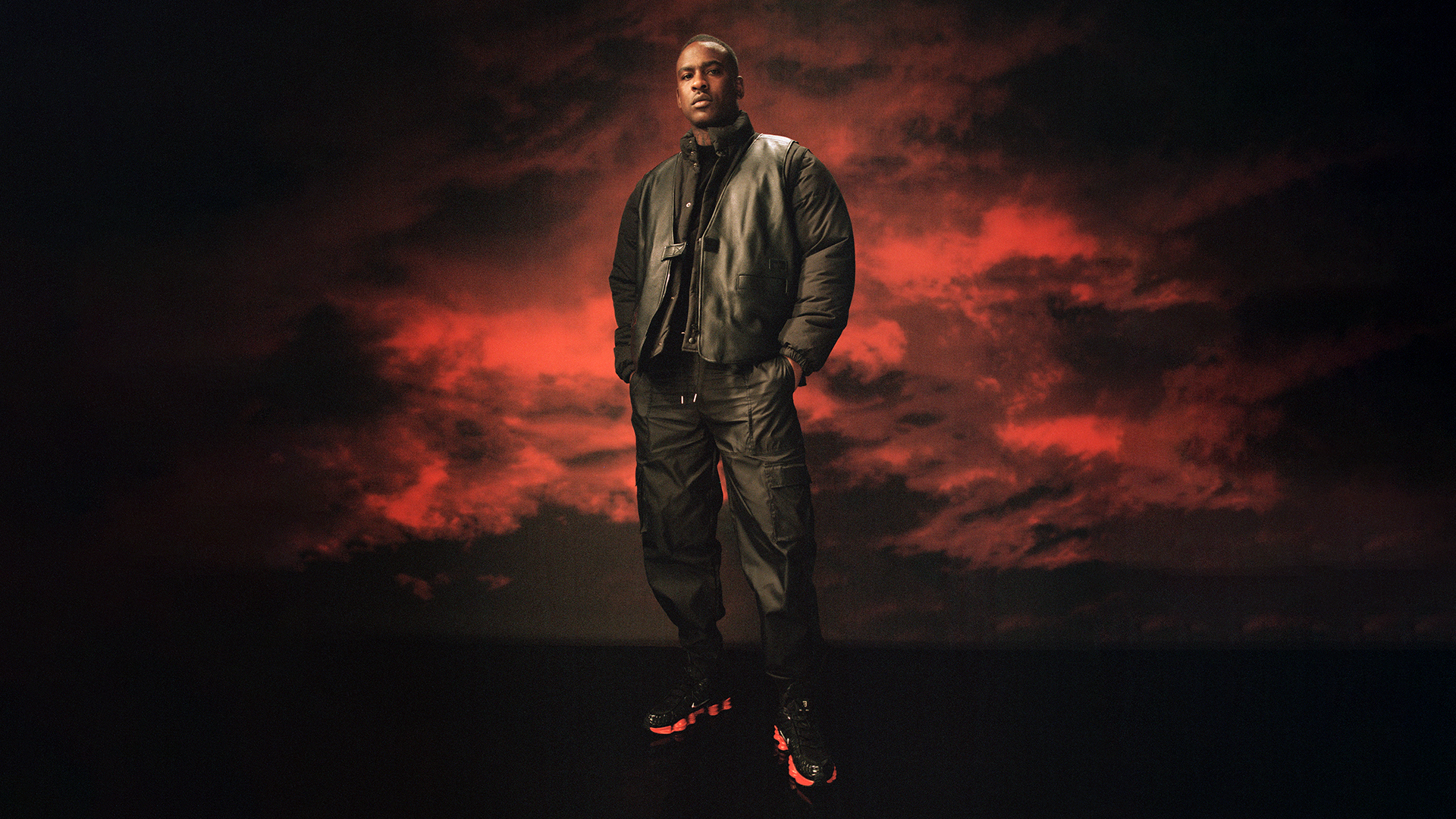 Skepta steps back into the spotlight with another Swoosh classic, this time giving the Shox TL the SK Air treatment.

For the fourth installment of the ongoing collaboration, Skeppy puts the Midas touch of the revamped early 2000s Shox TL. The kicks come with a cold blacked out upper and a slick chrome Swoosh. Completing the statement look is a heavy contrast bloodied-out red Shox footbed wrapped up in a classic black outsole.

The SK SHOX is about finding belief in boundless opportunity. In 2018, Skepta was bestowed a chieftainship in his parents’ home state of Ogun in Nigeria. Nigerian chieftainships are given in recognition of a positive contribution to community wellbeing. “It made me realize that anybody could be a chief, but some people are brought up not thinking they can,” he says.

“It is important to make people believe that they can feel royal — that if they work hard, their work will be recognized and appreciated and celebrated,” he says.

Skepta’s choice of the SHOX silhouette is rooted in a specific memory. “When I used to go to Manchester, all the kids were rocking SHOX. It was a real street shoe there. I liked their swag — the windbreakers and the SHOX,” he remembers. “I thought ‘Yeah, let’s definitely do that,’ because I always remember those trips up north.”

The Nike SK SHOX drop September 12 on SNEAKRS in Europe, SNKRS in Asia and Greater China, and at select retailers. 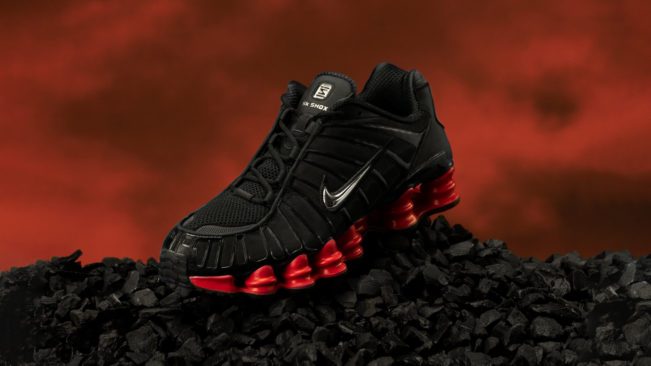 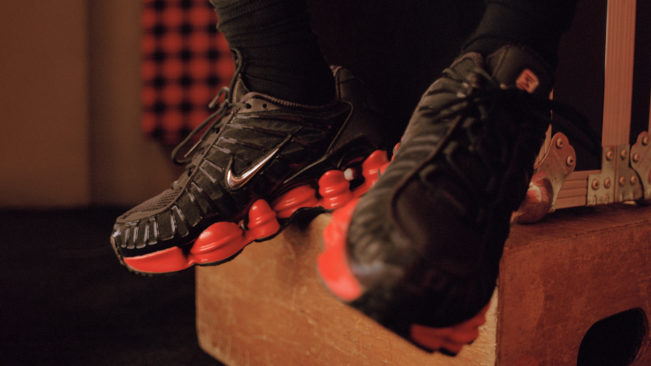 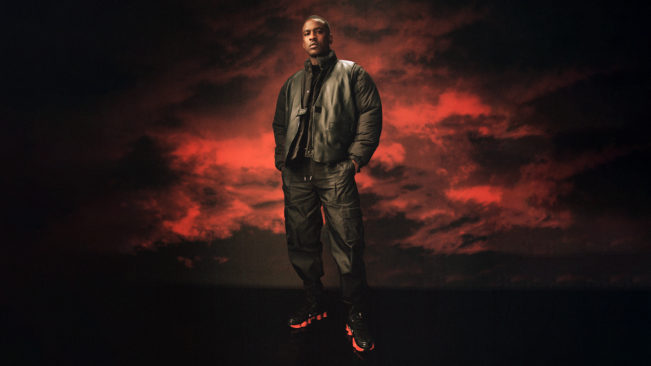 Another Chance to Buy the KAWS x Jordan IV’s