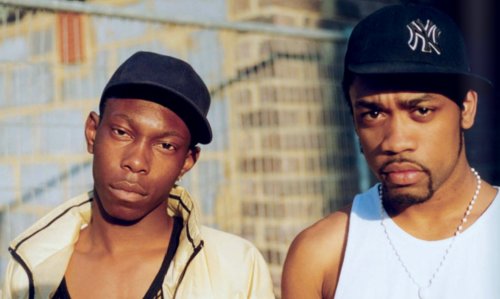 Youtube Channel and Media production company Endz Report Media are steadily getting a name for themselves within our culture for their clever edits and funny on trend videos. The latest piece of content to pop up on their Youtube channel is “The Rise of Grime Documentary” A clever mashup of relevant Grime Interviews and voiceovers detailing the early days of Grime and the journey that was taken to get the Uk Music genre from estates and pirate radio to No 1 Album rankings and worldwide recognition. The Documentary has cleverly formed a narrative from a edit without the need of a presenter or a voiceover which is not an easy feat.

If you’re new to Grime or an avid fan “The Rise of Grime” Documentary is worth a watch. Check out the documentary below and subscribe to the Endz Report Media Youtube Channel here.