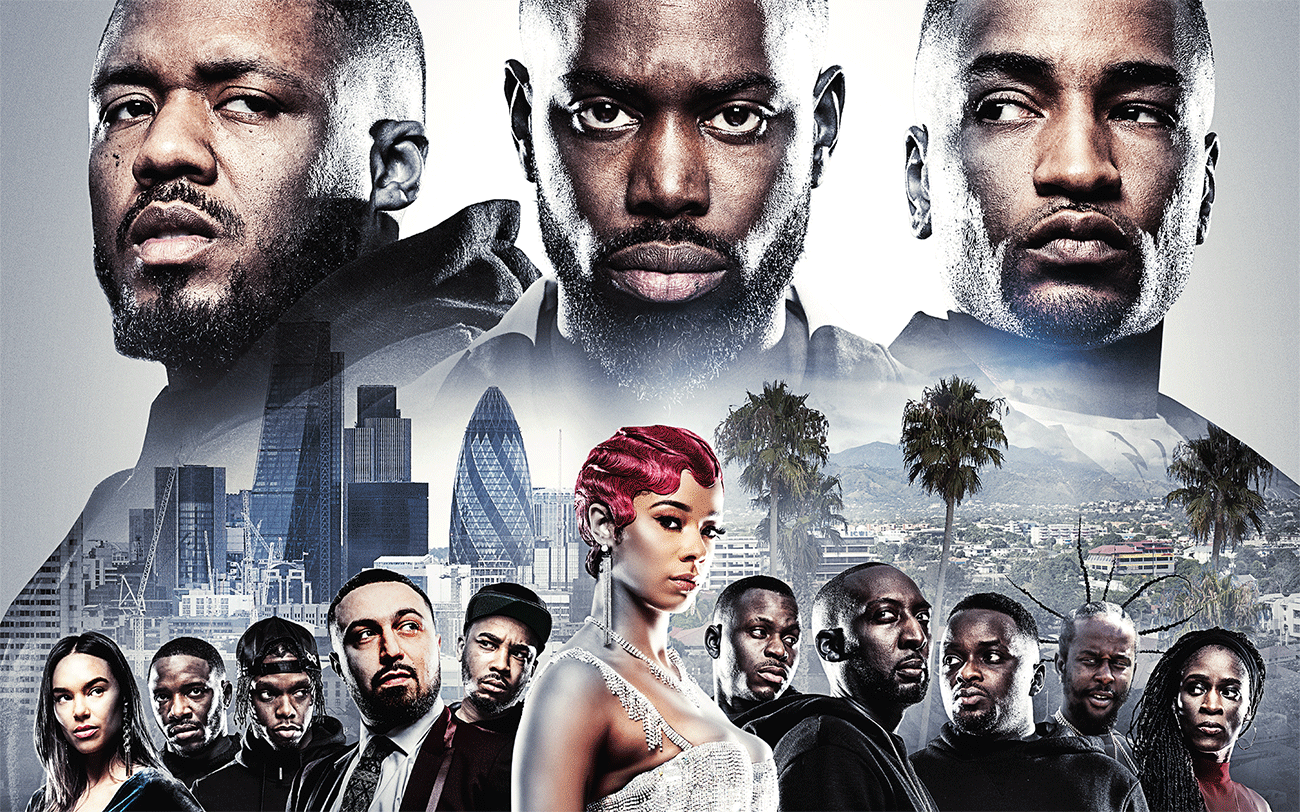 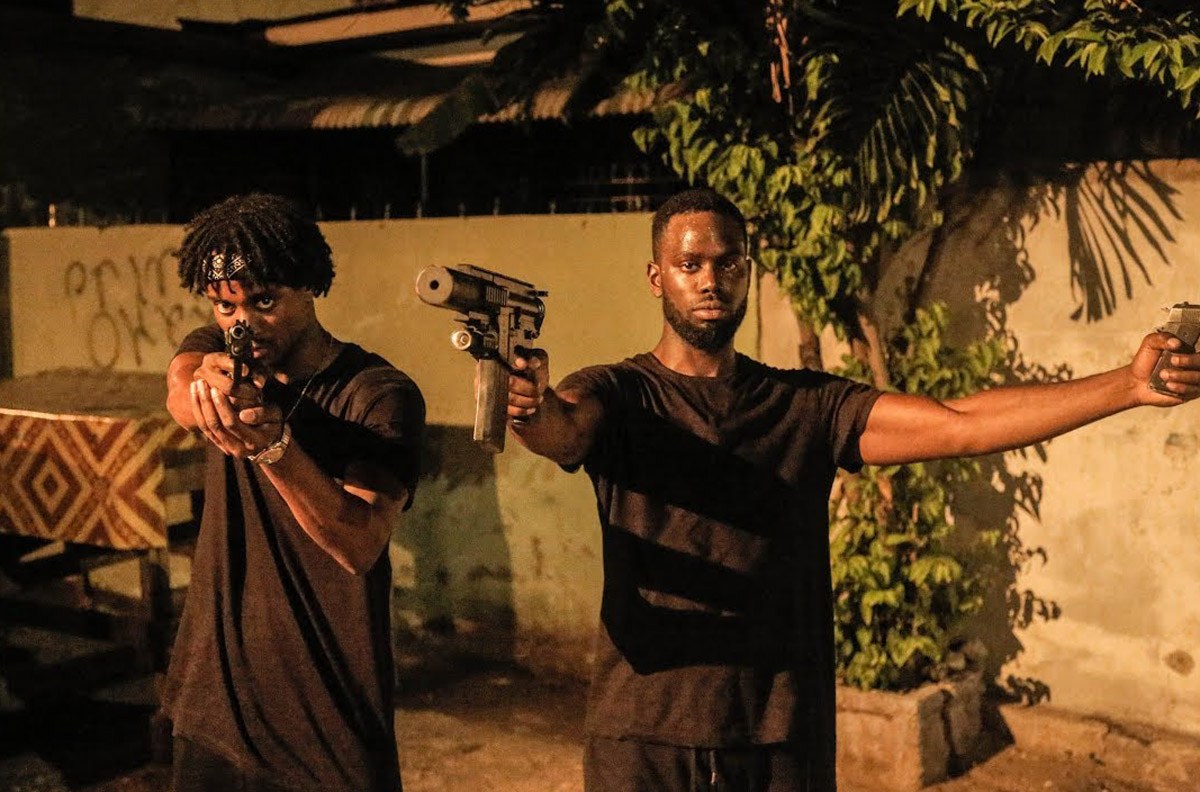 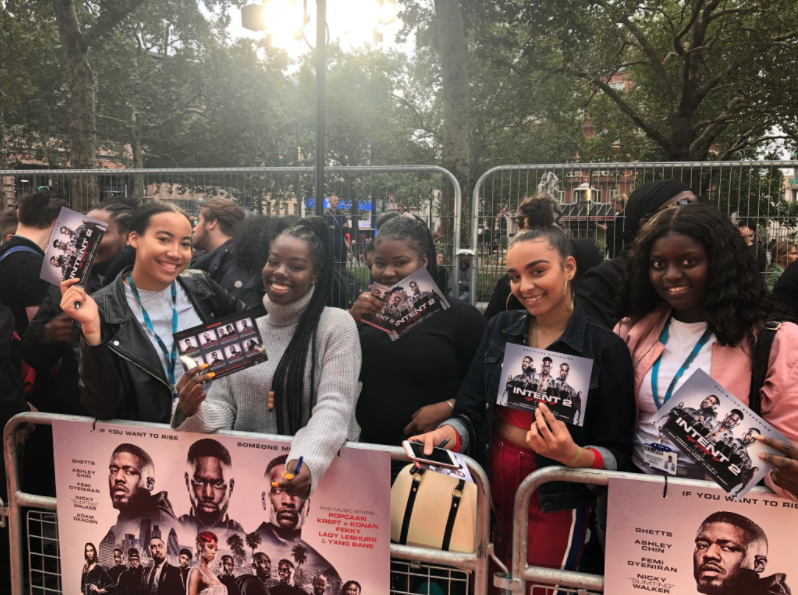 Following the underground 2016 hit, The Intent, THE INTENT 2: THE COME UP will release in cinemas today 21st September 2018. Written by and starring both Nicky Slimting Walker and Femi Oyeniran (Kidulthood, Adulthood), this gripping UK born crime thriller takes the star-studded crew to Jamaica.

We had the opportunity to cover the red carpet for the worldwide premiere of the film & speak to the stars of the film. Speaking to the directors of the film, Nicky ‘Slimting’ Walker & Femi Oyeniran about the impact of the film on the British culture.

“For us, its all about capturing the London lifestyle, creating a body of work which truly hones in on British culture as a whole and doesn’t sway towards the American culture which we are so used to seeing in films”

“I wanted to give something back to the UK culture and its people for supporting my journey through from Kidulthood, Adulthood, Anuvahood & now THE INTENT 1 & 2”.

We also spoke to Sharon Duncan-Brewster who plays the character Beverley in the film,

“I feel so proud of what we have all achieved, I’m super proud of the turn out today, but I’m feeling nervous as this will be the first time we are watching the full film together on screen, I pray that it is received well and you all enjoy it as much as we enjoyed filming it”.

THE INTENT 2: THE COME UP centers on Jay (Ghetts) who has big dreams, but his ambitions are crippled by his allegiance to both his crew and Hackney crime boss Beverley (Sharon Duncan-Brewster). Jay sets about laying the foundations for his own organised crime ring with the help of Mustafa (Adam Deacon). Things are going well until Beverley discovers his disloyalty, and an ill-fated robbery in North London and a trip to Jamaica tears the crew apart. All the while, their actions are being monitored by undercover Met Police officer, Gunz (Dylan Duffus), who has been deployed to integrate himself into the crew.

THE INTENT 2: THE COME UP releases today (21st September) at selected theatres nationwide, see the full list of Cinemas here. 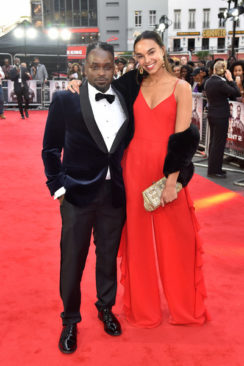 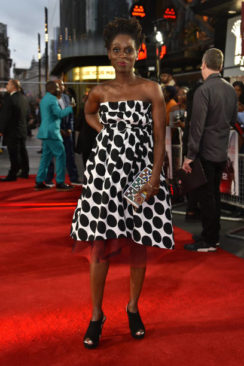 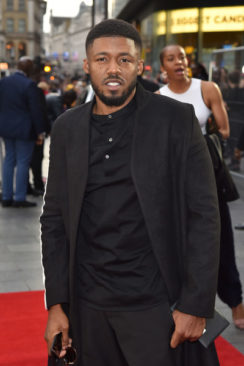 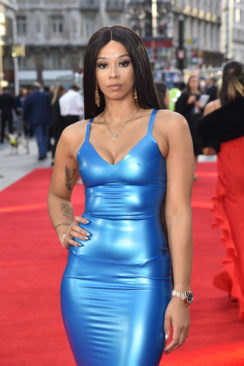 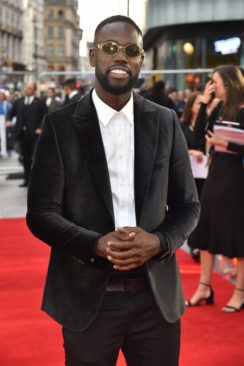 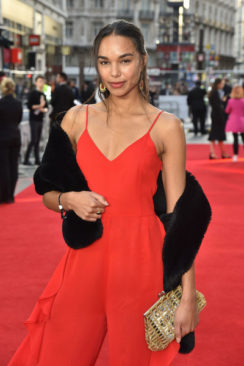 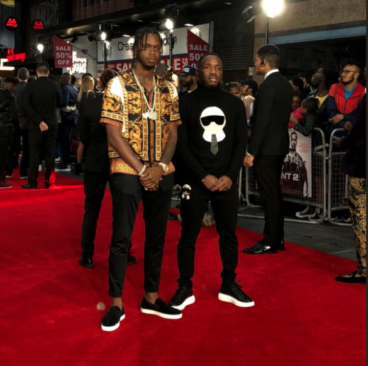 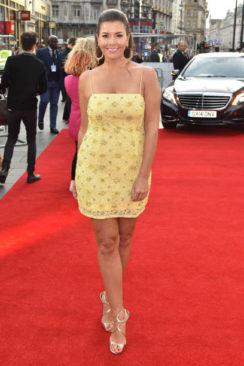 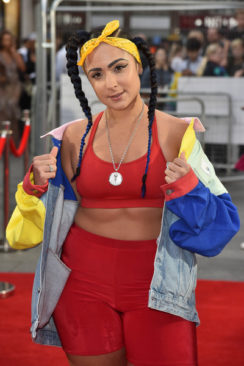 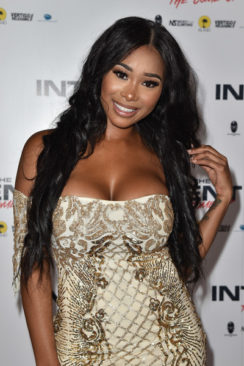 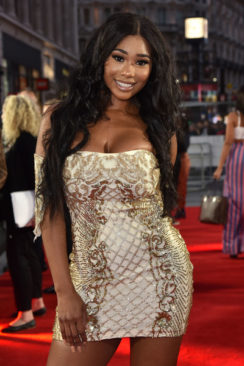 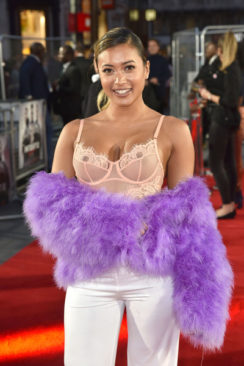 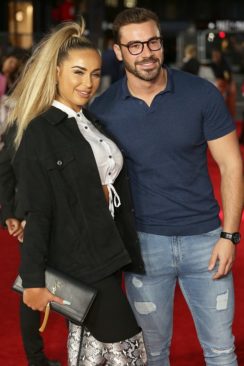 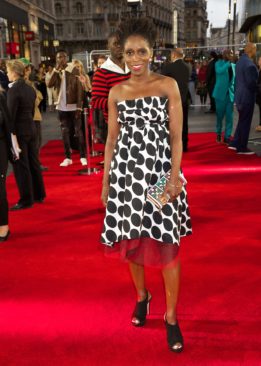 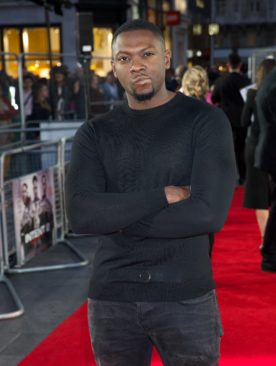 Wiley is Getting ready to Drop his ‘Godfather II’ Album