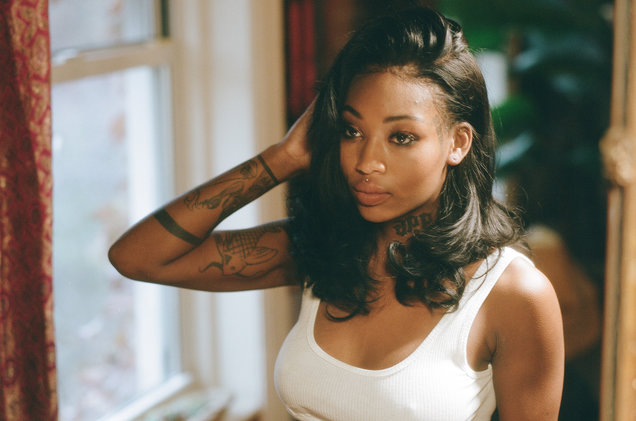 At the time where the music market sounds the same and feels saturated, fans are craving a new lease of music. This is where R&B fans were introduced to Atlanta-bred singer Summer Walker: following the release of her debut mixtape last year, Drake joined the singer on the official remix of her breakout single “Girls Need Love.”

Walker released her debut album Over It, and recruited an all-star lineup of guests for the project. The release was preceded by two singles: the Destiny’s Child-sampling “Playing Games” (complete with a Bryson Tiller appearance on the extended album version) and the sexual “Stretch You Out” with A Boogie Wit da Hoodie. Production on the project is helmed by established beatsmith London on da Track, whom Walker is also currently dating.

Later this month Walker will head out on her The First And Last Tour, stopping in New York, Los Angeles, Portland, Chicago, Toronto and London. You can check out all of her upcoming dates here.

There’s something for everyone on Over It  Summer explores contemporary R&B in a number of different ways, and firmly establishes her place in the genre as her career beings sky rocket.

Shay D Rap Gets Back to Work With ‘Switch’