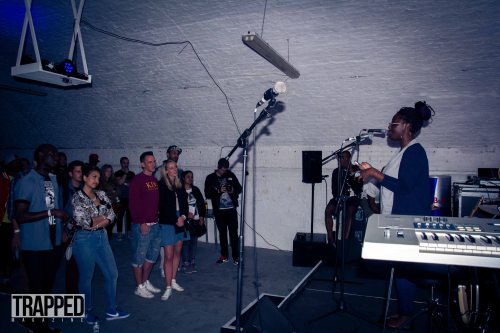 The sun was out and even in the queue the summer happy bank holiday vibe was there, Adidas were keeping everyone happy from the start by handing out goodie bags with magazines, free T-shirts and more, by the time we finished playing with everything, we were getting wristbands slapped on us and we were through the gates and in.

The unsigned talent stage was blasting the music and a quick look inside at the fully stocked bar, comfy couch and big stage told us this would be the place to be. We took a wander further in and were greeted with flying BMX’s, Backflips and Redbull T-shirts being thrown into the already forming crowd. Navigating our way through the spectators we walked into the first warehouse and past the DJ Booth, who were keeping the music loud and the body’s moving. The skaters and skateboarders had to be a highlight of the day the youngsters had unlimited energy and were entertaining the crowds with trick after trick and the odd slip Lol (dont laugh). As well as the xtreme sports there was stalls from ‘The baller way’, ‘Labsolja, ‘Urban revival and the amazing charity ‘CALM’, whilst we were there we got shown mad love from people admiring our Trapped magazine jumpers and posing for pictures, the presence of families as well as teens and adults made the festival vibe even more real. 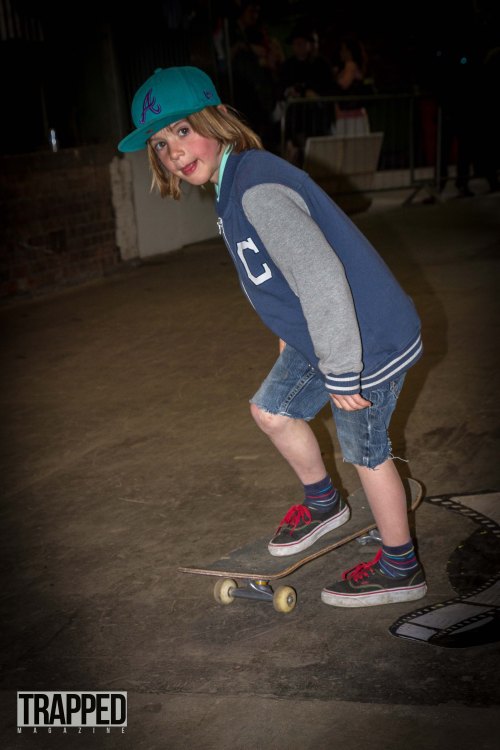 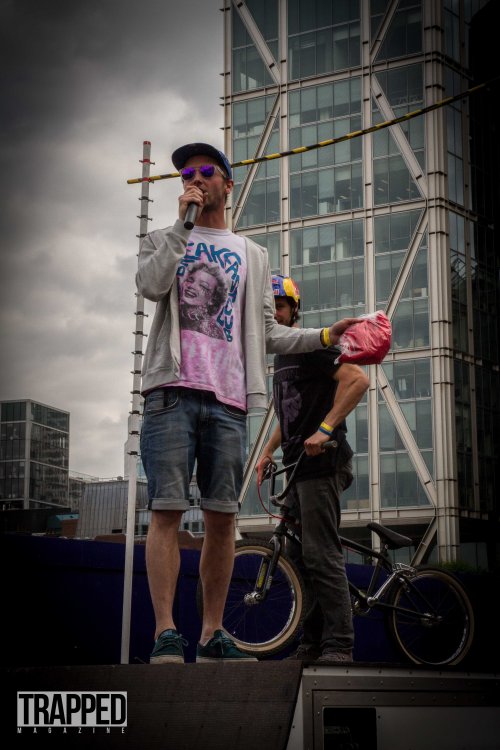 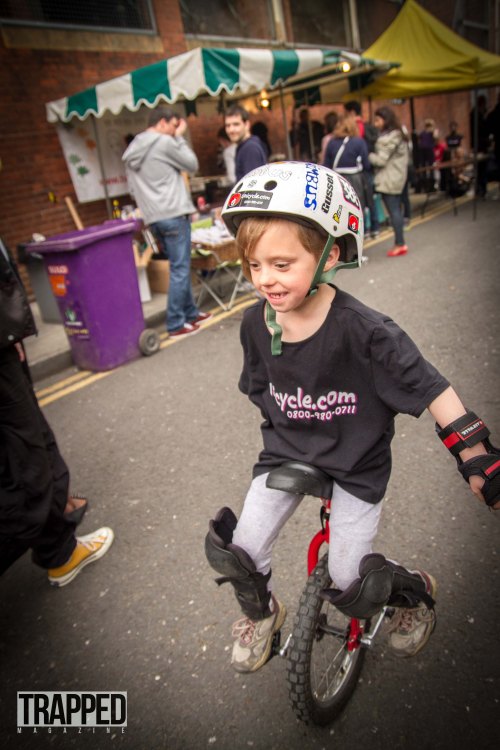 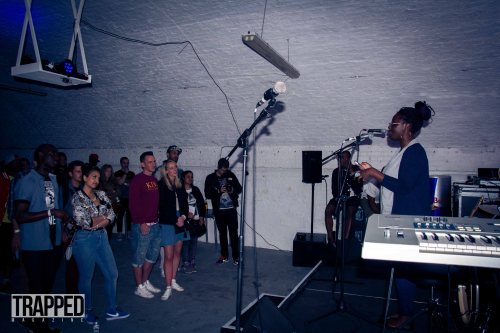 The cutest kids were rolling around on unicycles and performing on the dance stage, there was literally something for everyone. Leaving the first warehouse we were greeted by the smells of FOOD! Carribean, Thai, Indian, Wraps Salads you name it it was there. After a quick pitstop with some Jerk chicken wraps with homemade mayo, (YUM!) we were in the right place to watch the B-girl dance off, young flexible body’s gyrating around flexing and pulsing to the music made us cheer in encouragement. After that everything was a mad summers day spent exploring, the camera man went on a mission, we went on a mission and we all enjoyed loads of Live music from’ J the Exodus, Greeds, K’ayla Layton, Raff, Oddisee and Dot Rotten, meaningful and funny spoken word by Chozen and Deanna Rodger, Dance classes, mad Graffiti talent by Secret walls and various other artists I have to give a big Trapped Magazine shout to Radiator PR and Yomi, and his team for making us feel very welcome we are more than looking forward to next year. Take a look at the pics and let us know if you was there. 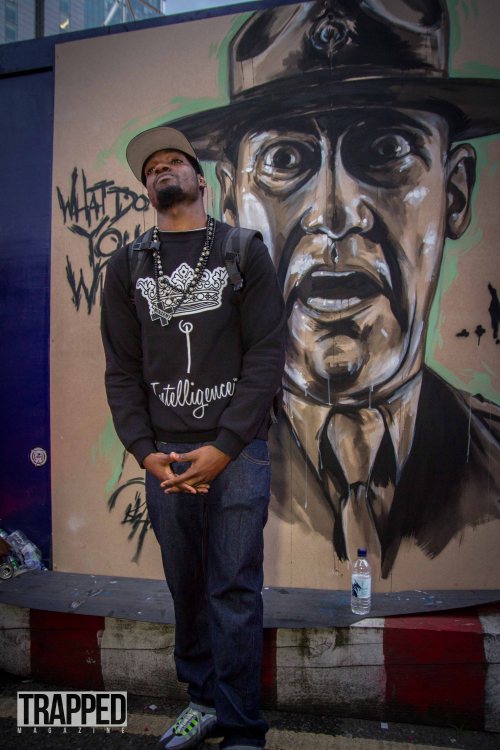 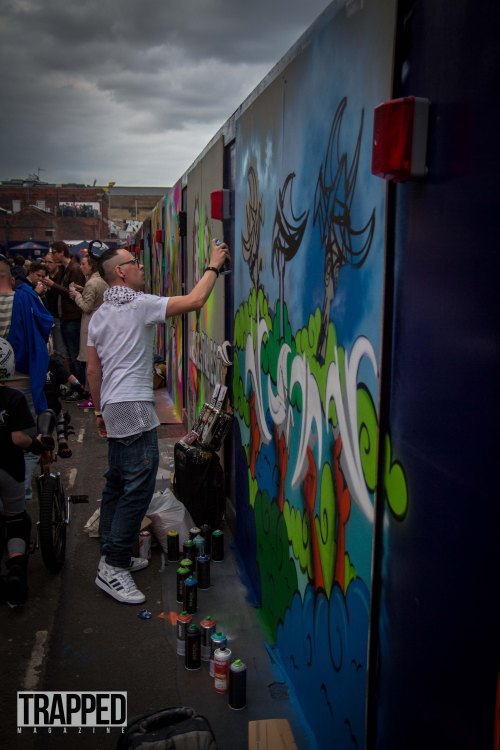 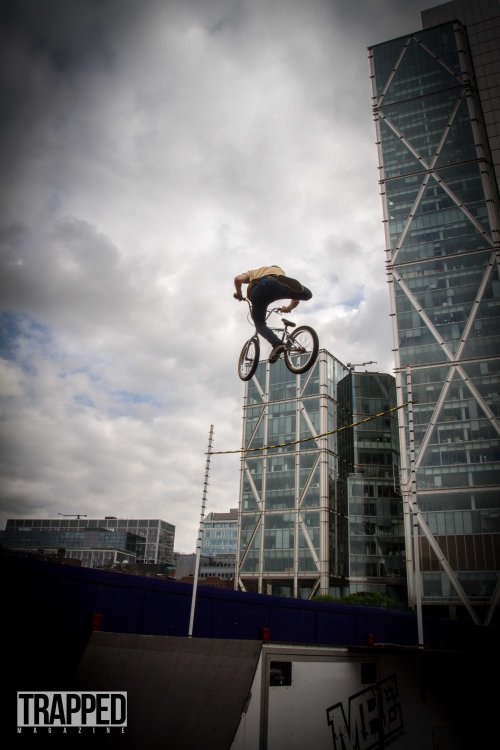 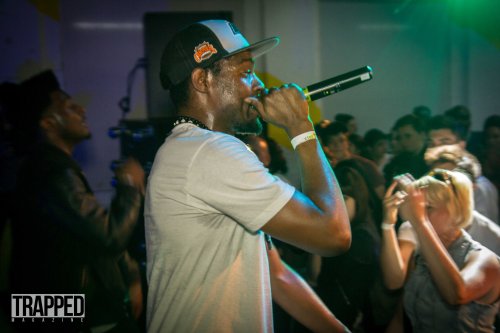 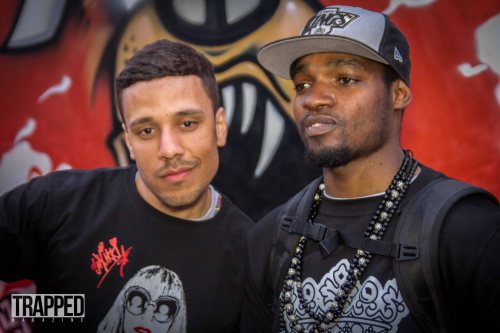 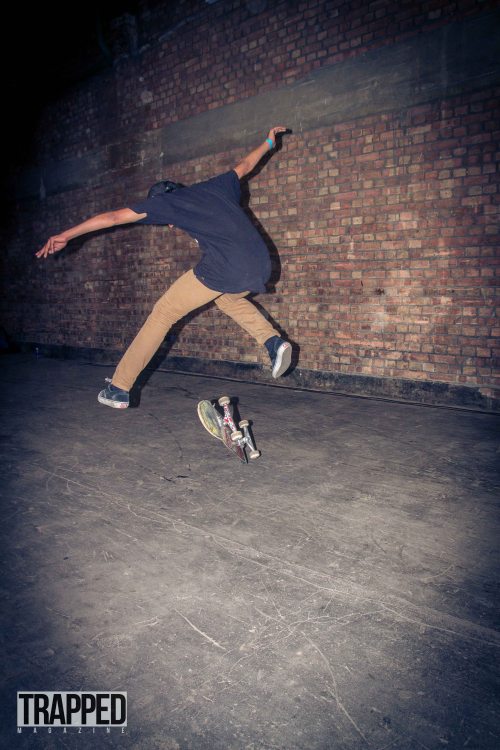 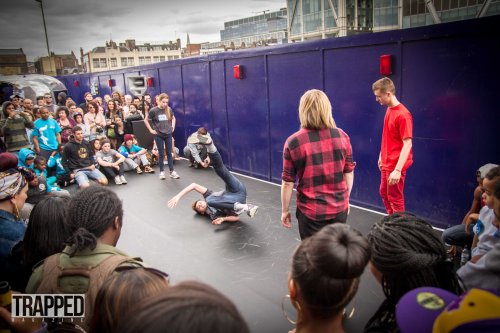