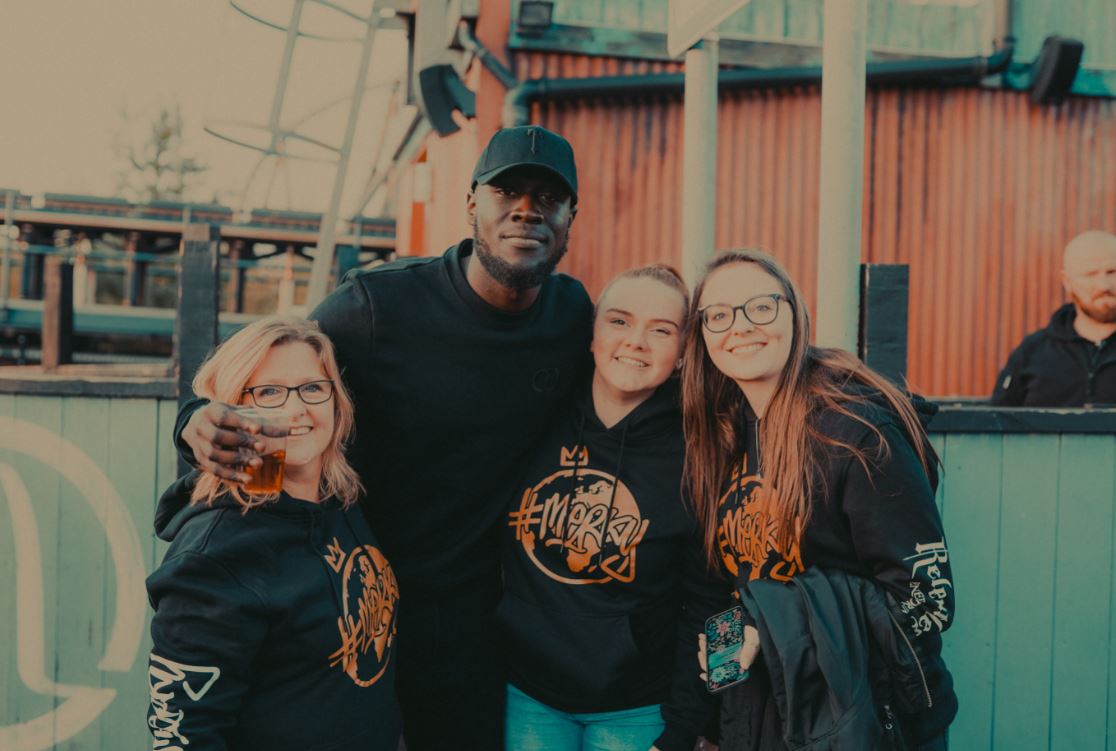 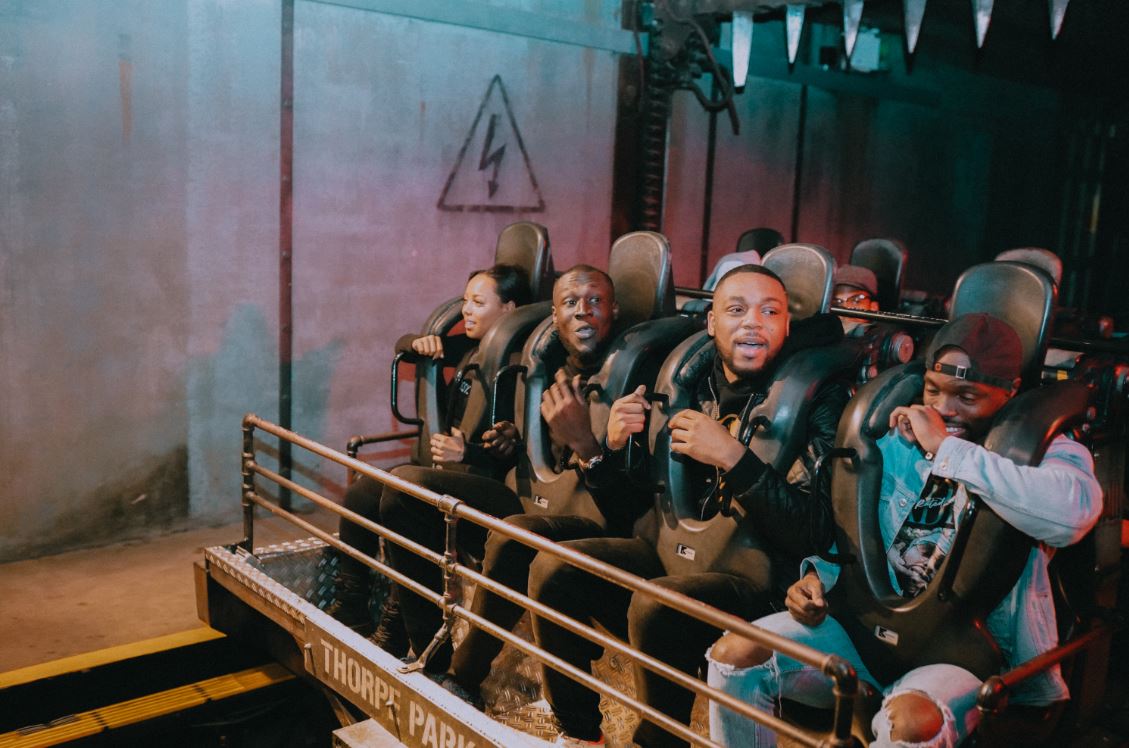 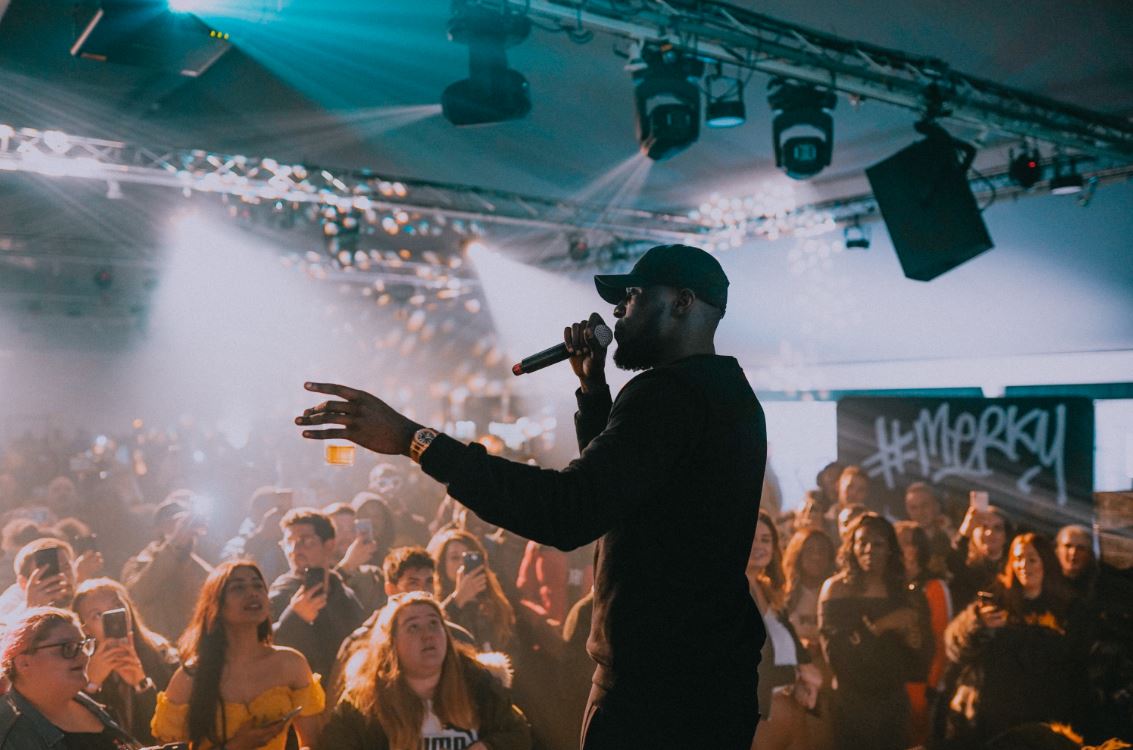 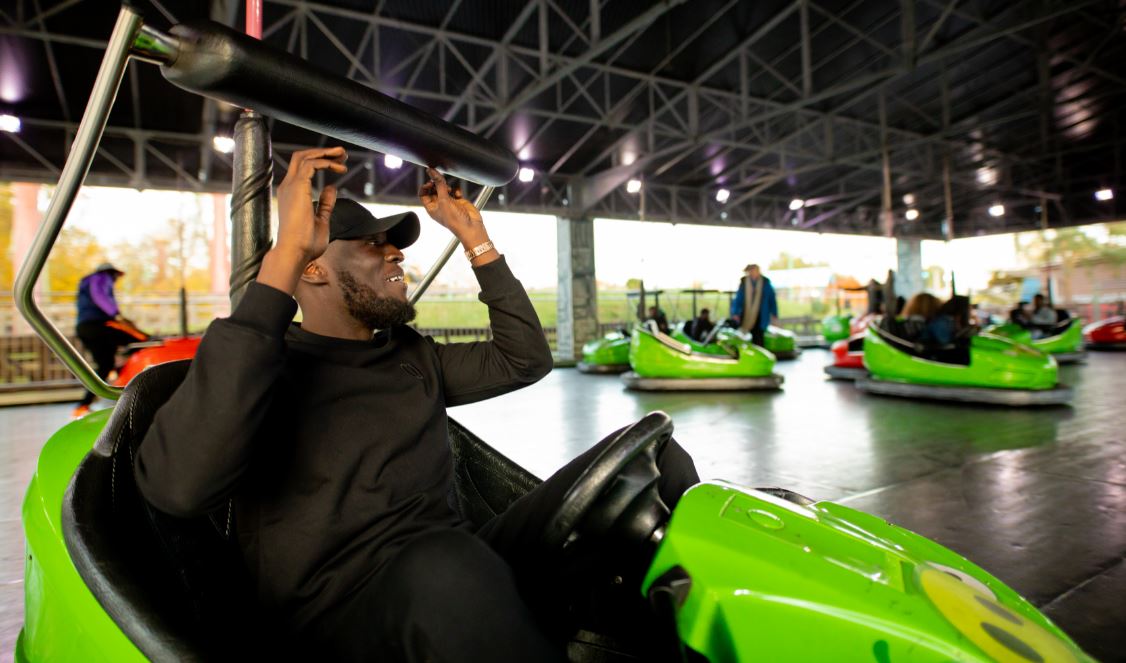 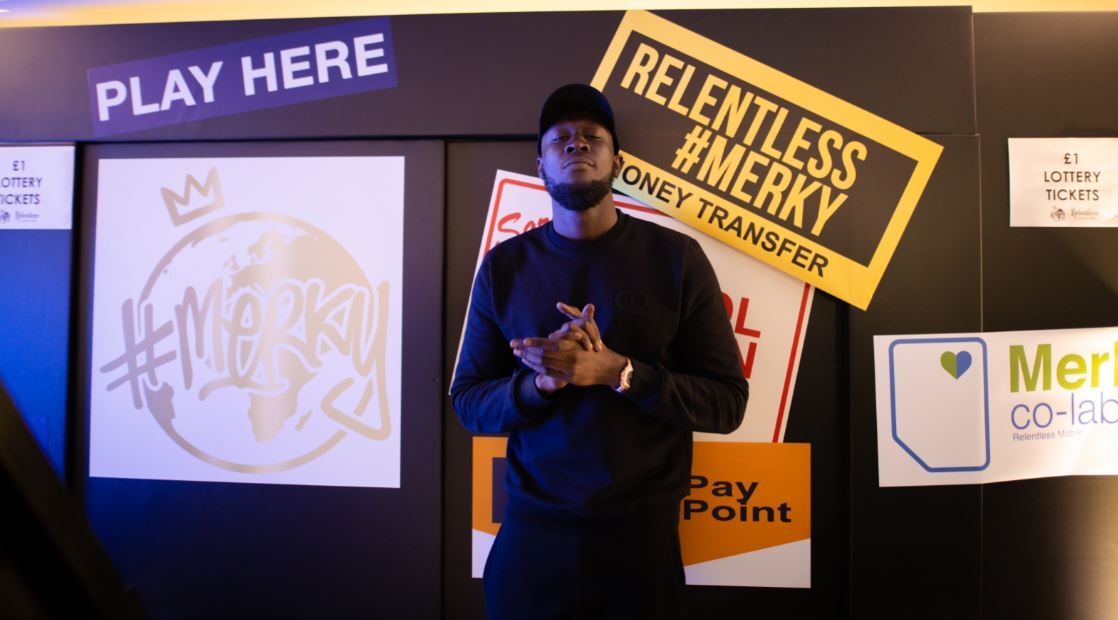 Yesterday saw Stormzy open the doors of Thorpe Park to over 200 fans, welcoming them to an exclusive #Merky experience where they had some of the UK’s most popular rollercoasters and rides all to themselves. The fans won their place on the #Merky take-over after purchasing his limited edition, sell-out #Merky Relentless Origin can, released on 1st July 2019.

Upon entering we were greeted by the #Merky team and given goody bags which included #Merky sweatshirts, sunglasses and a metal straw, wrapped up in a #Merky embossed tote bag. We were then escorted to the Merky sweetshop and given a choice of 5 sweets to take away whilst on the rides. Shortly after, we were given free reign to roam around the park and hit up all the rides (as many times as we wanted!!) with zero queuing time, you can’t go wrong!!

James Sutcliffe, Regional Marketing Director for Relentless Energy Drink said “Relentless strives to give fans the ultimate money-can’t-buy experiences and this is what the partnership with Stormzy was all about. To have the chance to hang out with their favourite artist in a private theme park really is a once-in-a-lifetime opportunity and we’re thrilled that Relentless could team up with #Merky to make it happen.”

After spending the afternoon riding the likes of Stealth, Swarm, Saw: The Ride, Colossus and Nemesis Inferno, we gathered at Lake View House for some Jerk chicken & Curry Goat with rice and peas. I must say, It was 10/10m just what we needed after a long day on the rides. After dessert  we were escorted to a private party hosted by DJ Tinie, Stormzy’s tour DJ spinning the hottest bangers this year, whilst around some of the hottest stars in the game such as NSG, Chip, Lethal B, Wretch 32, Section Boyz, Krept and Konan, Ghetts and many more!

This was definitely an experience not to miss. Take a look at the pictures below to get a feel of the day. 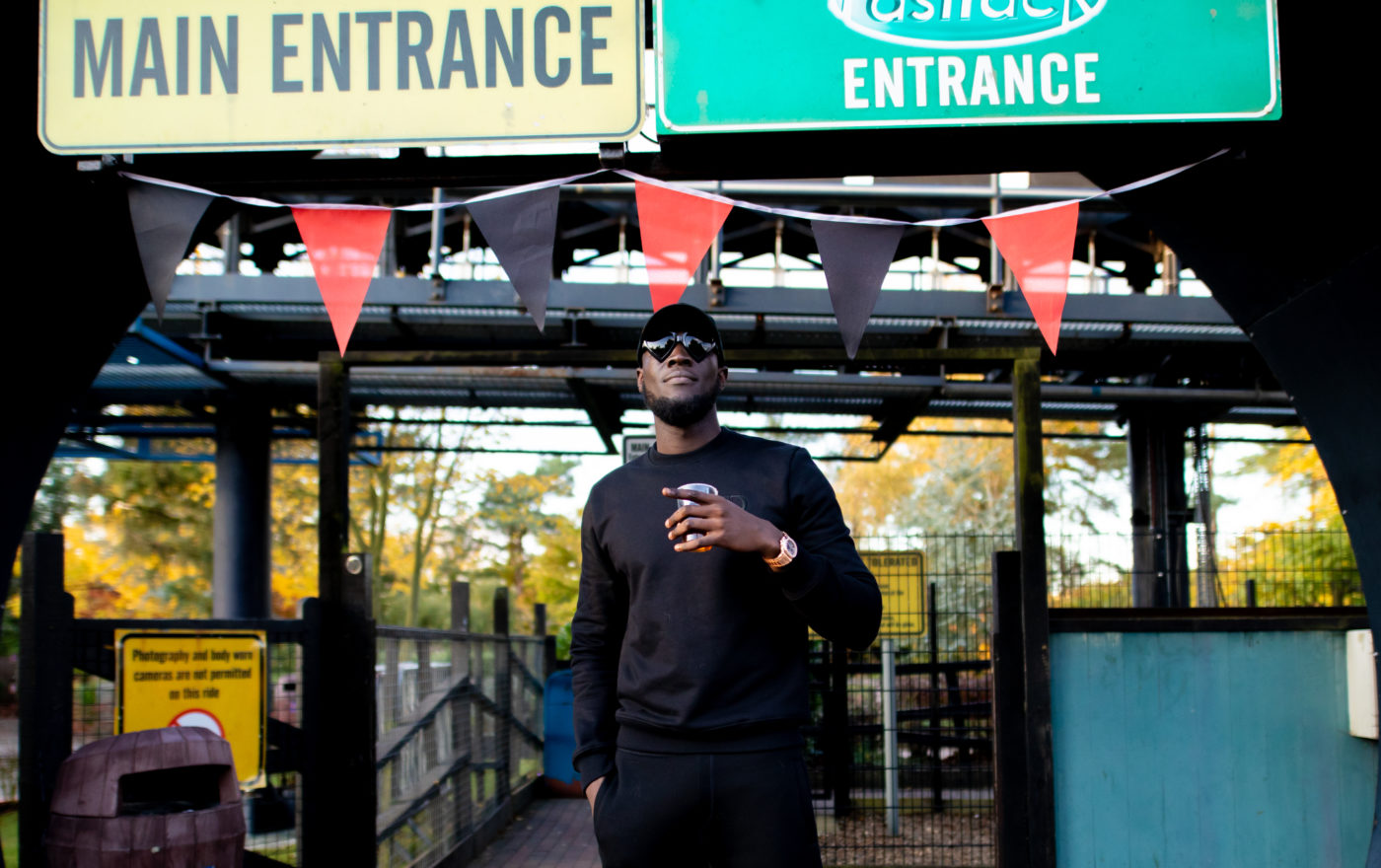