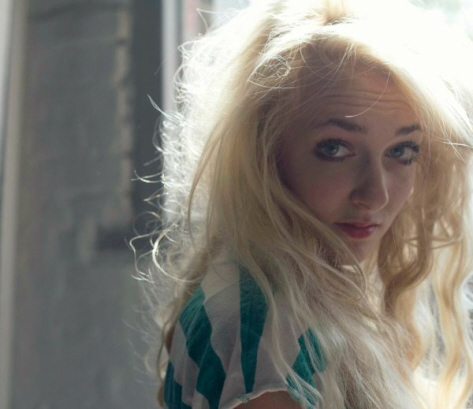 In the UK we have so much talent in all areas of creativity and over three quarters of the country never get to hear it despite having internet access. This lady has a voice that deserves to be blaring from your speakers on a lazy Sunday or tingling your ear drums on a boring train ride to work. she is Marie Dahlstrom, a talented Soul Singer originally from Denmark.

Scandinavian singer Marie Dahlstrøm moved from Denmark to London in 2009 to study a degree in Vocal performance and music production.

She released her first EP “Feelings” in November 2011, a six-track release that revolves around the emotions attached to love.

Marie has been performing in London since 2010 and has been featured in the Discovery show by Jazz FM at Boisdale, in Natalie William’s Soul Family Sunday at Ronnie Scotts, and DejaVu FM’s ‘We Play Music’ in east London. In May 2012 Marie performed alongside Frank McComb in Paris at La Bizz’Art.

She was most recently featured on Soul Cultures weekly #GetFamiliar with.. and got tweeted ‘song of the day’ by Manchester United football player Rio Ferdinand. Marie performed at The Redken NYC Hair Awards at Brixton Academy, which DJ duo ‘Beatnik’. Marie’s EP Feelings was released in Japan in 2013 by the Japanese record label Sweet Soul Records.

Marie has just dropped the video for her latest single ‘What’s it gonna be” take a look:

Check out more of her Music and connect with her on her social networks here: