Back in 2008, Puma released two versions of the Blaze of Glory in collaboration with Sneaker Freaker. The first was known as the ‘Great White’ and the second release was known as the ‘Black Beast’. Laden with subtle references to sharks in the form of anodized tooth jewels, triangulated attack logos and a translucent Trinomic ‘river of blood’ sole, the ‘Great White’ and ‘Black Beast’ Blaze of Glory’s sold out in seconds all over the globe. five years later, and after cementing themselves in the Snekerhead history books, both Puma and Sneaker Freaker have decided to drop the collab again. The Blaze of Glory LTWT is made up of lightweight neoprene mesh with an innovative twist using welded synthetics and reflective materials. Signature features like the shark tooth jewels, diamond-like logo and the fluorescent pink pop intact on the Blaze of Glory OG black shoe, are still maintained on the re-issued versions. The exclusive double release of the Blaze of Glory – in both original colours and with a new lightweight version will be available from Footpatrol, Hanon and END from November 30th. 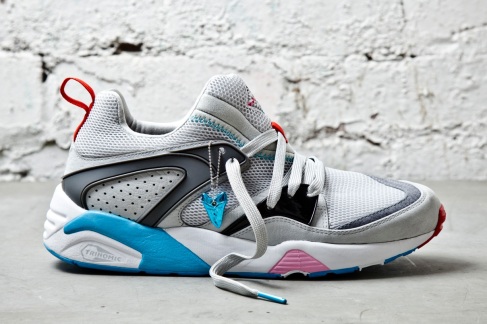 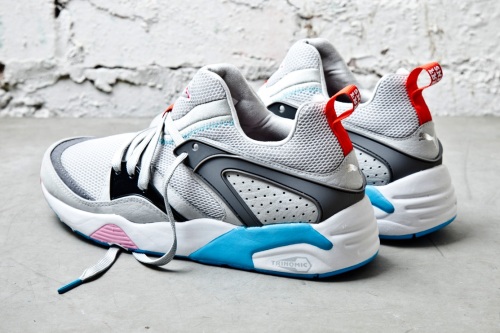