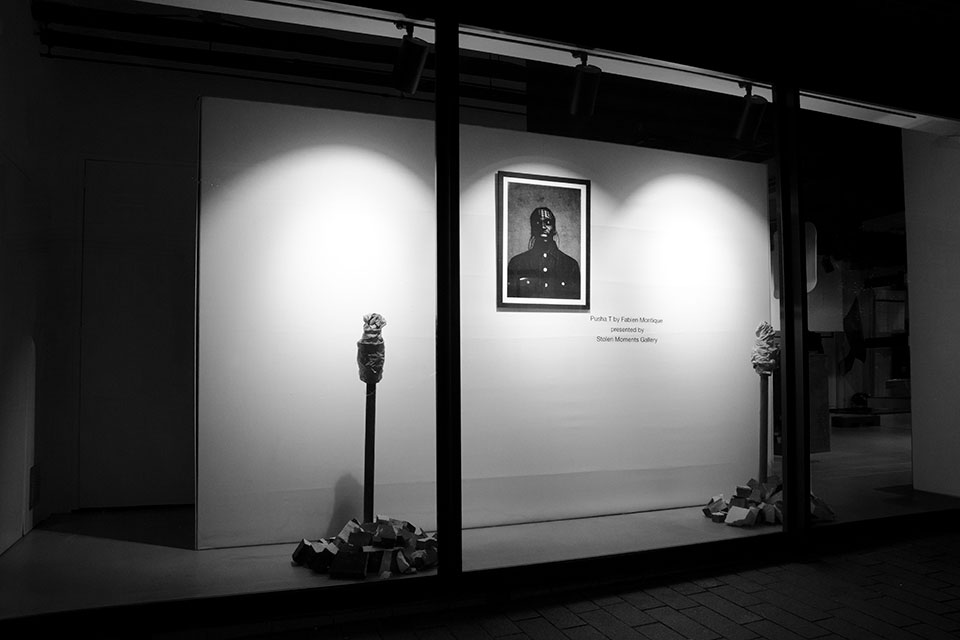 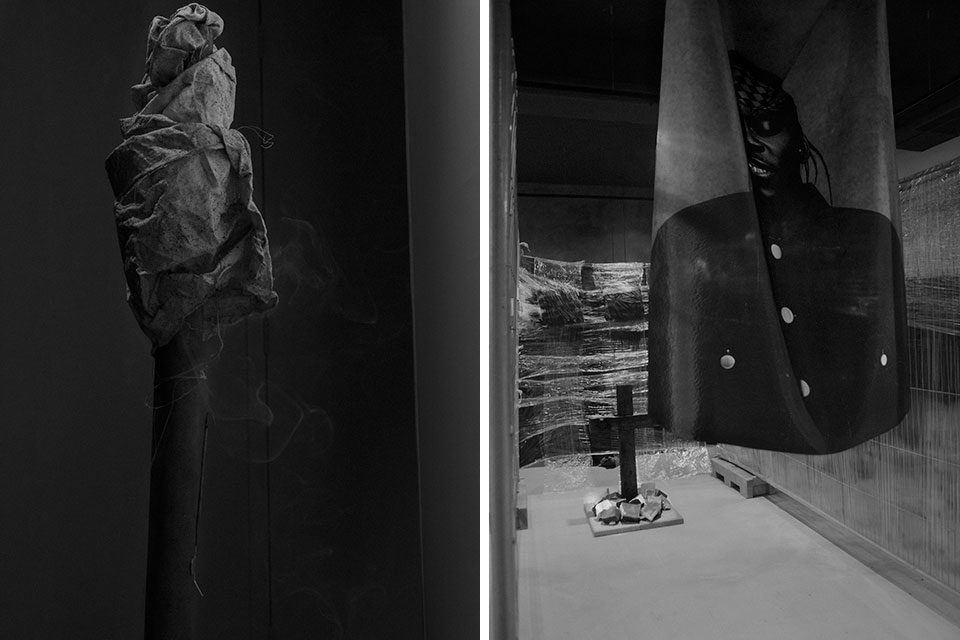 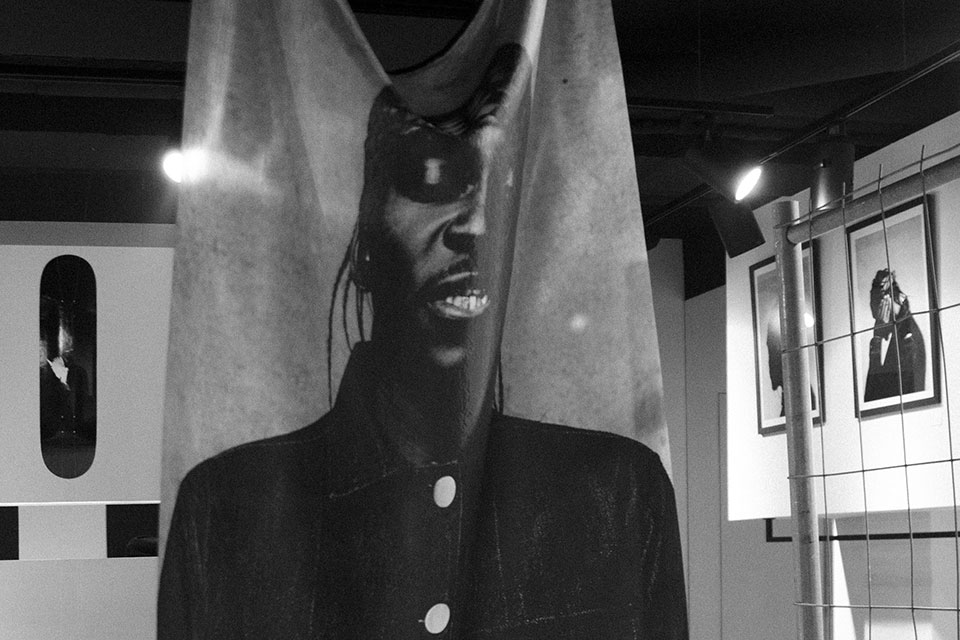 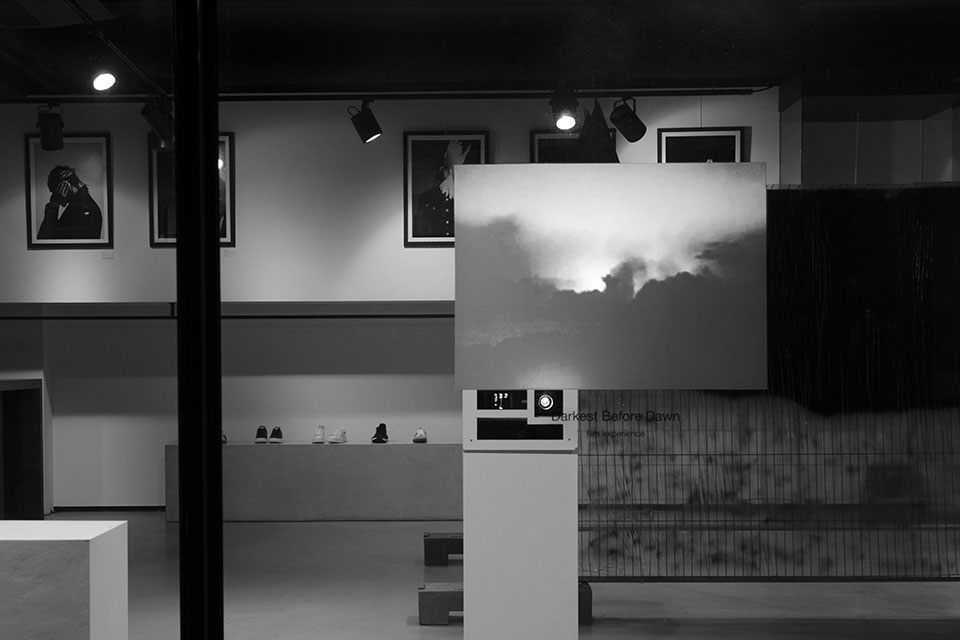 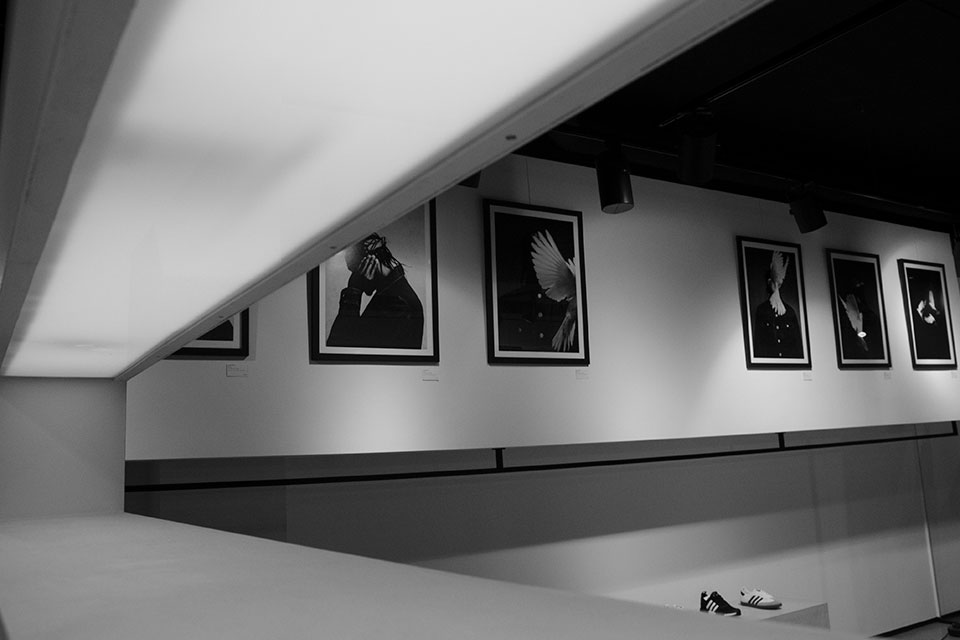 Pusha T has been working in overdrive since the end of 2015 when he dropped King Push – Darkest Before the Dawn: The Prelude. Since then he hasn’t taken a break, campaigning for Hillary Clinton, creating the ‘King Push EQT’ with adidas and creating new music. Pusha has taken 2017 to the next level with his own art exhibition gallery opening today at ANSH46 in Rotterdam.

Pusha T’s gallery has been created Fabien Montique and has been curated by Stolen Moments Gallery with creative direction coming from his good mate Kanye West’s creative agency DONDA. The gallery features mesmerising photographs, skate deck installations, burning incence and dark imagery of Pusha’s album to life. Pusha’s aims and goals of the exhibition was to express the audiences imagination with the array of visuals.

The Pusha T “Darkest Before the Dawn” exhibition is being held at:

Get down there if you’re local, its not one to miss!