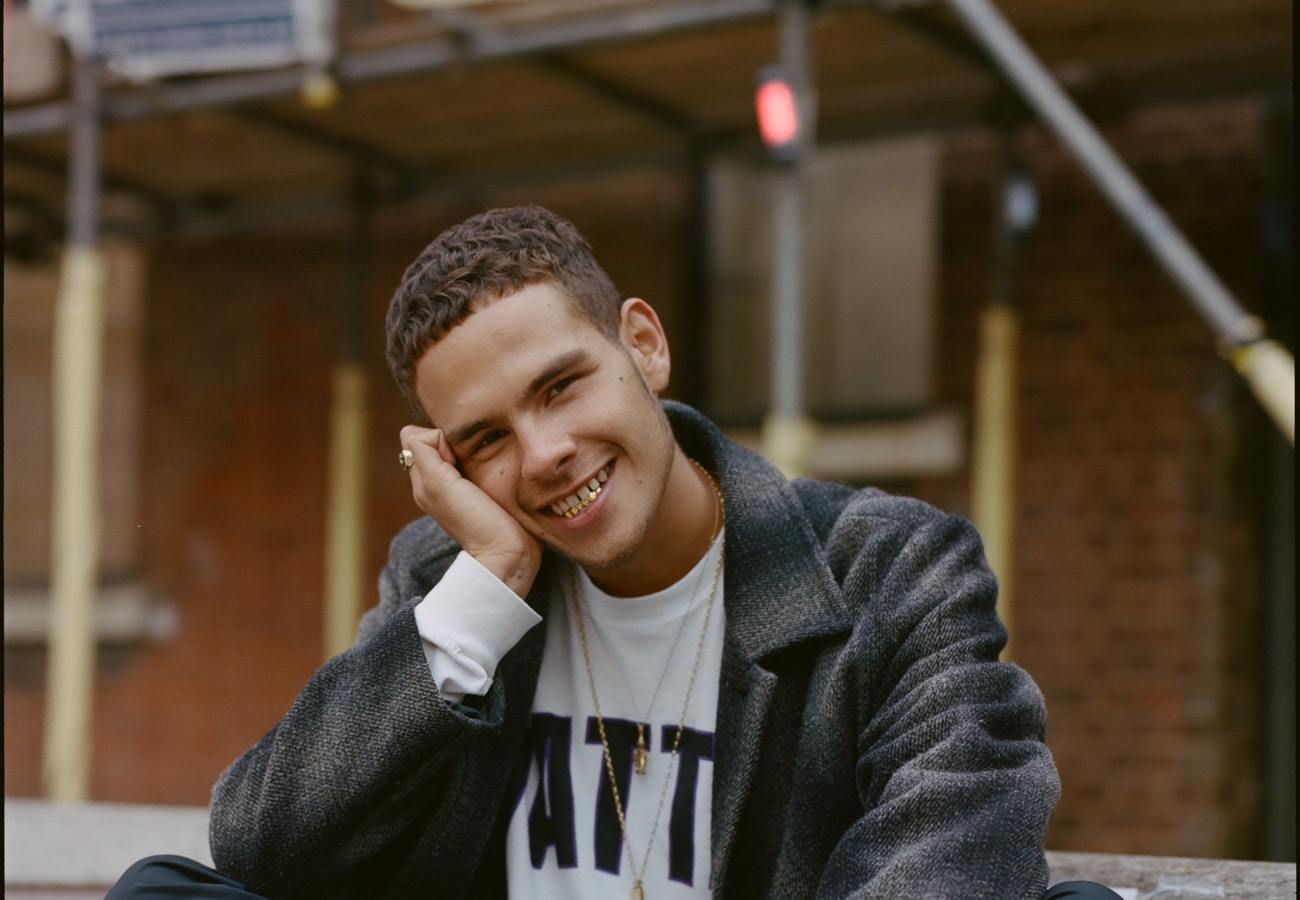 Slowthai has dropped off some cinematic visuals for his politically-charged title single from his debut album “Nothing Great About Britain”.

The tune stays true to the British heritage and the current political climate in the new visuals, which sees him walking down the motorway wielding a sword in a full old-school England kit. Check out the video below.

The Intent 2 : The Come Up Worldwide Premiere; Exclusive Recap