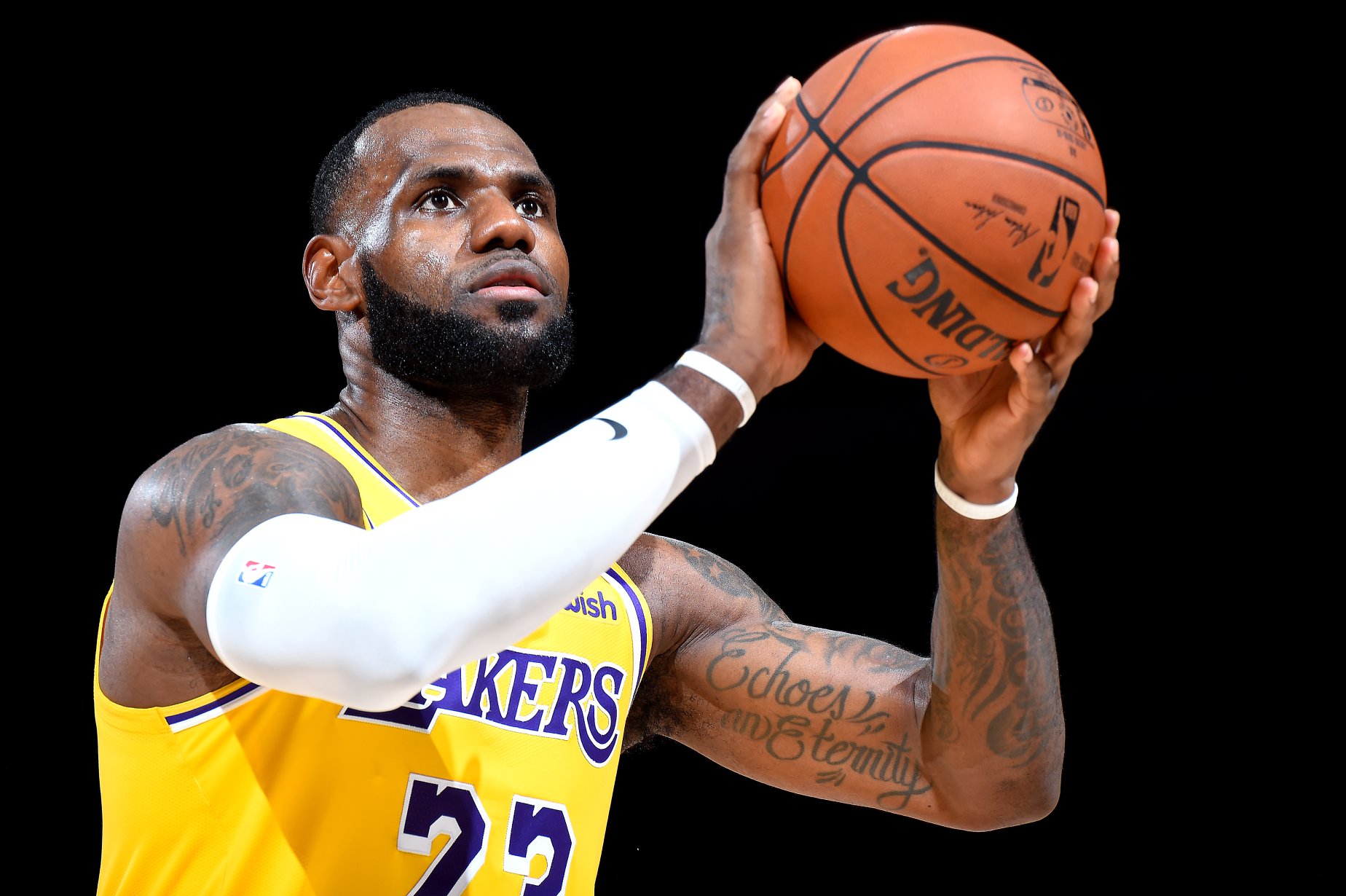 Sky Sports is set to become the home of the NBA in the UK.

Today they announced a new four-year deal to become the NBA’s exclusive broadcast partner and official website operator in the UK and Ireland.

Broadcasting on Wednesday, Sky Sports will show Philadelphia 76ers @ Boston Celtics followed by Oklahoma City Thunder @ Golden State Warriors from 1am. In total 170 live games will be broadcast with some of those starting at 8.30pm UK time.

The partnership will also see live games and highlights of the WNBA (Women’s National Basketball Association) starting with the 2019 season that tips off in May.