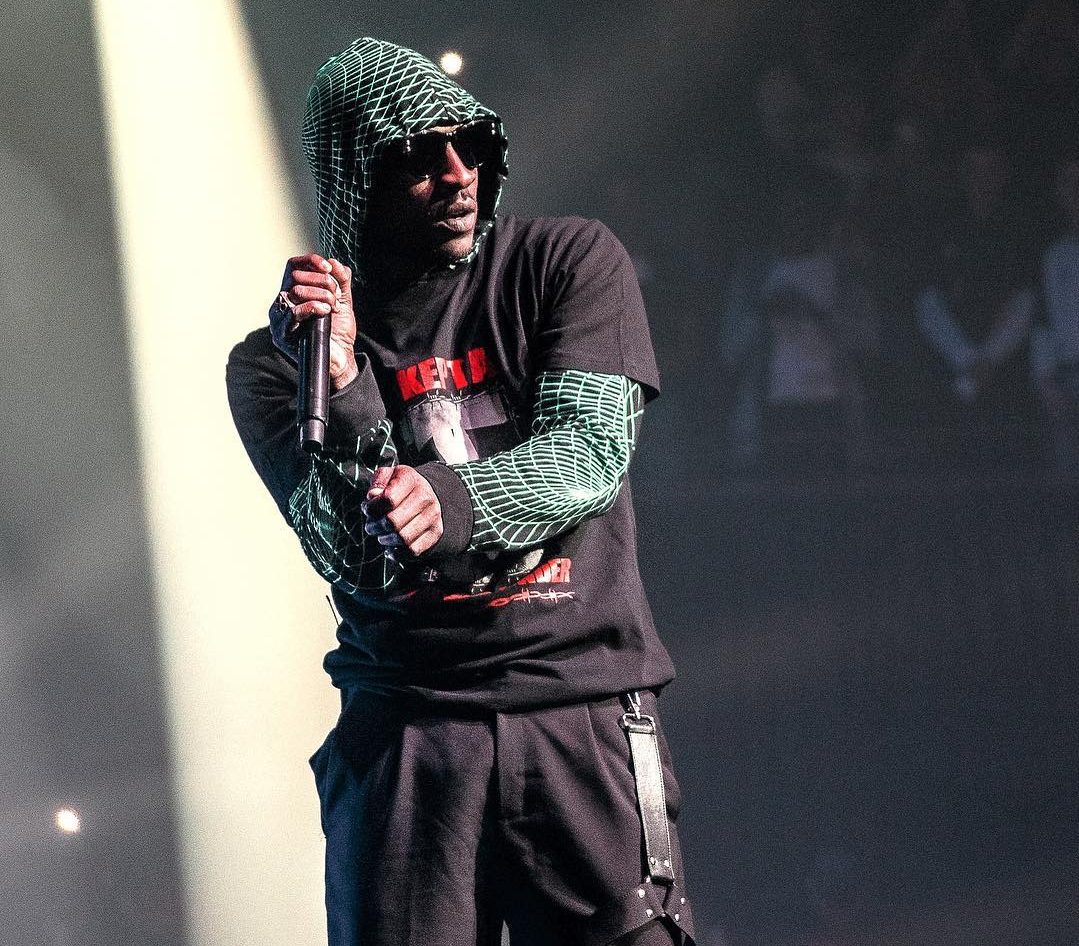 Skepta has just announced that he’ll be heading out on an upcoming European tour entitled ‘SkLEVEL’.

Fresh from heading down under and selling out Sydney Opera House while on his Australia Tour, Skep will also be jetting out for some European dates – presumably by the end of the year.

Though no exact dates and venues have been announced, Skepta took to his Instagram to direct fans to www.sklevel.com where tickets for the tour will be made available from 10 am this Thursday.