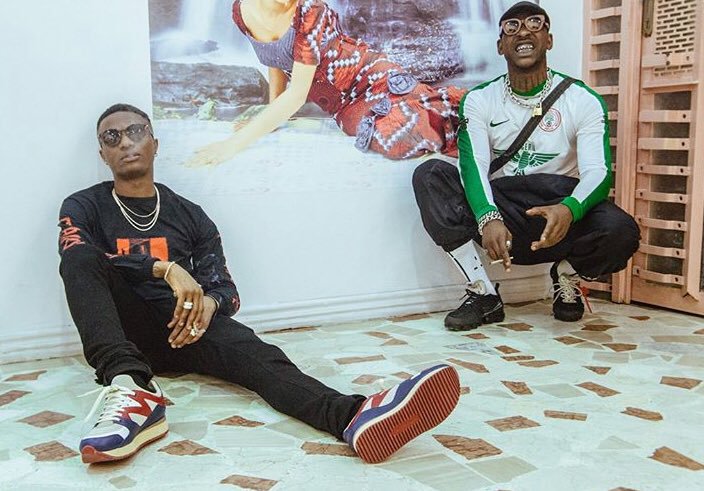 Skepta and Wizkid have dropped the visuals for their song ‘Energy (Stay Far Away,)’ Directed by Meji Alabi and written by Grace Ladoja, the video captures Wiz and Skeppy out in Lagos, where the pair are filmed catching a vibe beachside and in the club while dressed in Skepta’s MAINS clothing line alongside his crew, Dex, Lash and Grace.

Watch the video below.