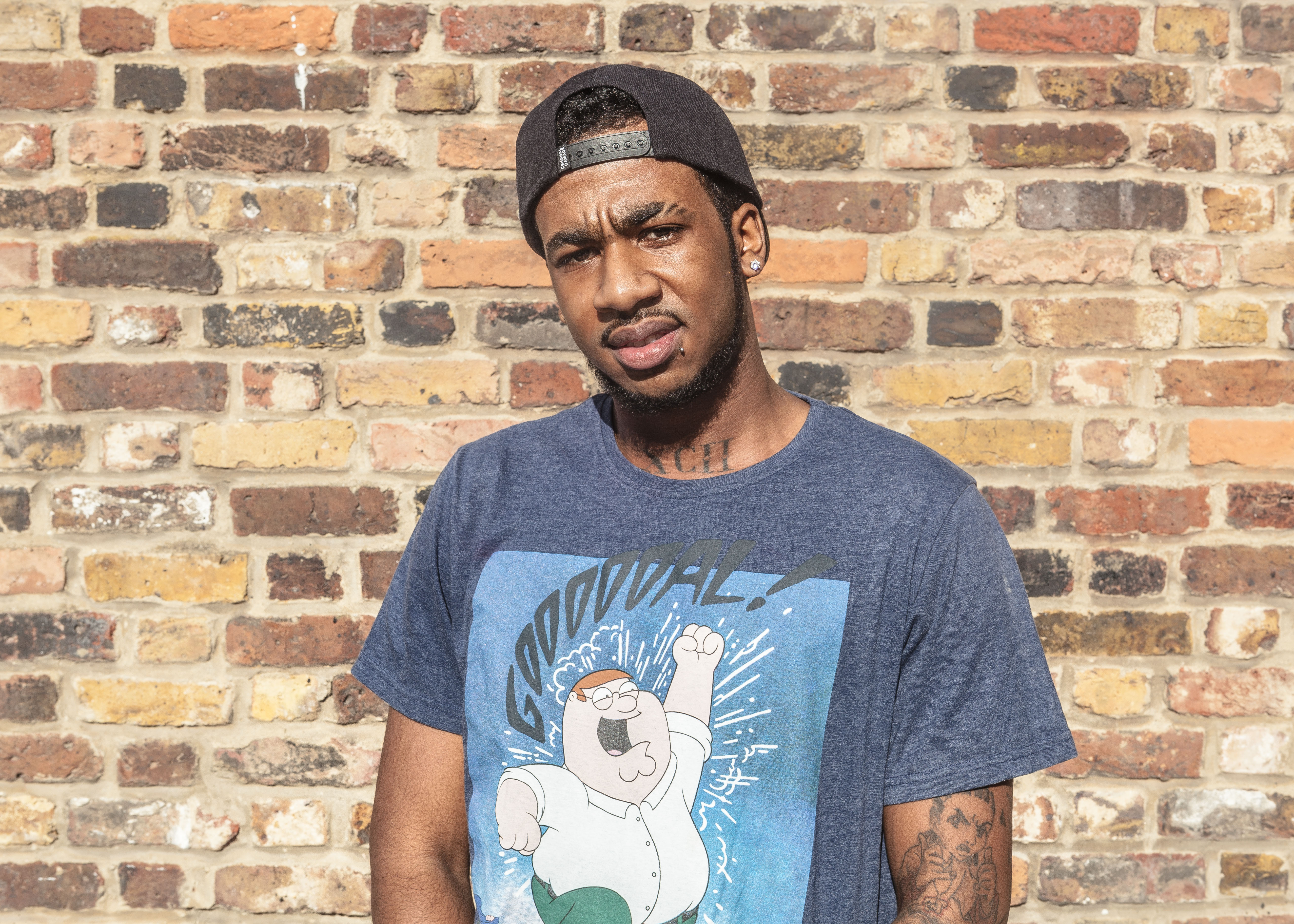 Scrap Jones is a 21 year old Rapper from Islington North London, fresh from dropping his debut album ‘OTRCS’ we got to sit down with him and find out about his musical journey.

Tell us about your Musical Journey?

I’ve been doing Music now for 4 years, I’ve just dropped my debut mixtape on hood tapes UK and Soundcloud, I’m just trying to push my Music by myself as much I can.

What tune has got the best reception from your fans so far?

My first ever tune that I released on Youtube which was a cover of Drake’s  ‘Dreams Money Can Buy’ , The video got like 8,000 views and loads of love on social media and from my friends

What did the positive feedback and views do for you as an artist?

It pushed me, obviously 8,000 is not amazing numbers, but when it comes from self promotion via Twitter, it makes you feel like OK, there’s people that wanna hear me and they are feeling what they are hearing, so it pushes you to wanna make more Music and then that was the drive to create my upcoming mixtape to give the fans more Music.

How do you get inspiration for your Music?

I listen to artists that I like, get on a wave and get into my zone and put on a beat , I write better in the studio when Im getting a beat made for me, but when I’m on my own I just get in my zone and write what ever comes down.

Who are your top three Musical influences?

Music wise, what qualities do you bring to the game that is unique?

I’ve got my own flow, everyone is copying flows coming with these Migos flows and all that, I stick with my flow and I mess with that, they call me a stoner rapper, the Young Wiz Khalifa from the UK, at the moment I just do me I talk about me in my bars don’t lie, there’s no need to lie. 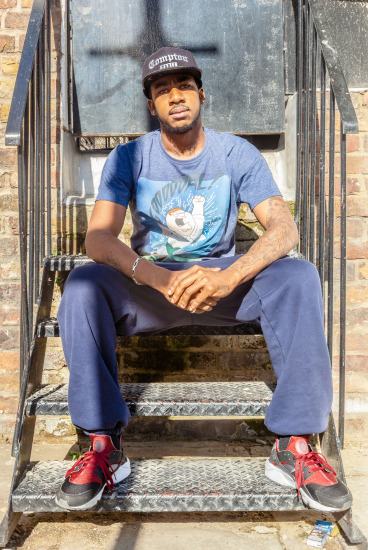 What message are you putting out there though your Lyrics?

What do you think of the UK Music scene right now?

It’s big there’s a lot of artists coming out, a lot from South London, we need some more from North London to rep at the moment, I think that Krept and Konan set the levels with winning their MOBO in 2013, so that just blew the game up.

Whats the plan for the OTRCS Mixtape?

I’ve been trying to get it on as many media sites as possible in order to get the right ears to hear it, cos it’s all original work and a lot of hard work has gone into making it so I need to get it heard by the right people and get them interested in me and what I do and then we can work, cos I’m open to working with new people.

Who in the UK would you like to eventually be making music with?

What sound ideally replicates your sound an are you open to working with new producers?

I like working with Trap Music but also calm wavy beats so you can hear what I’m saying on the beat, Im working with my team but I’m open to any new opportunities.

I’m working on some visuals for OTRCS and then I’m gonna start working on another mixtape straight away so that there is more material out there and people can get a feel for my sound.

Be the first to comment on "SCRAP JONES – INTERVIEW"