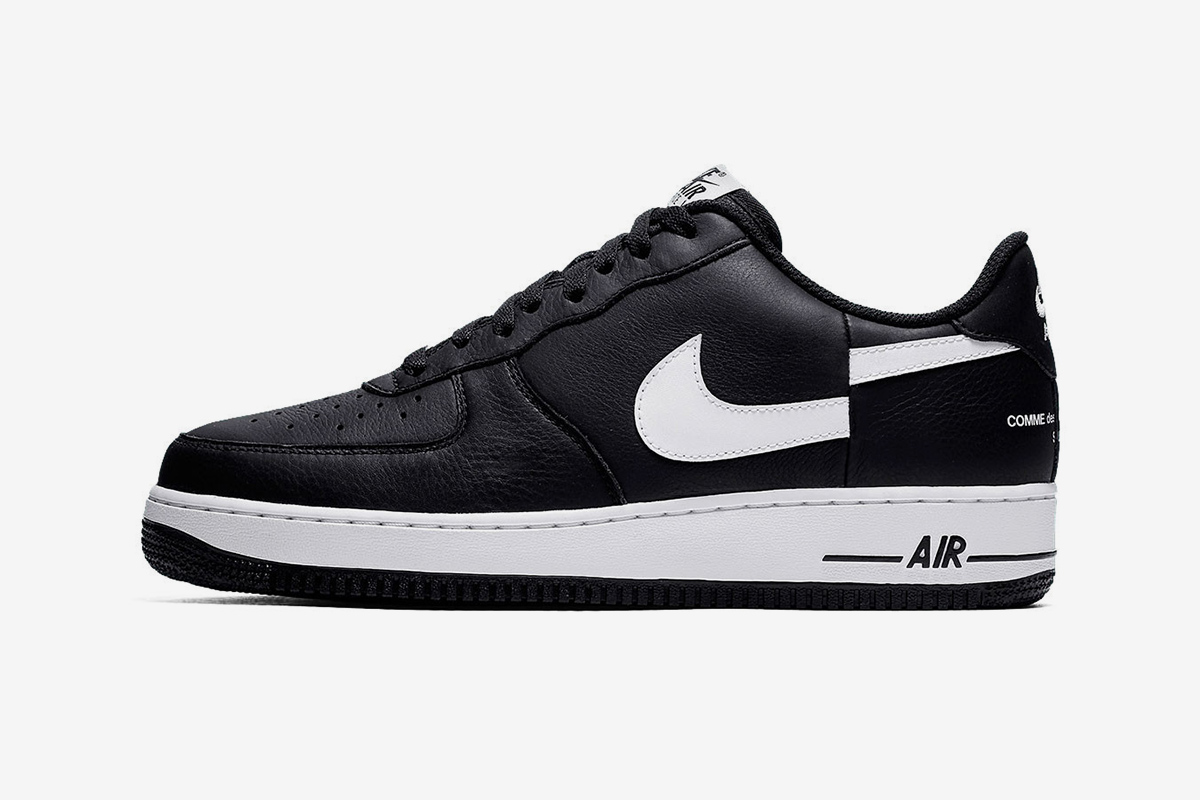 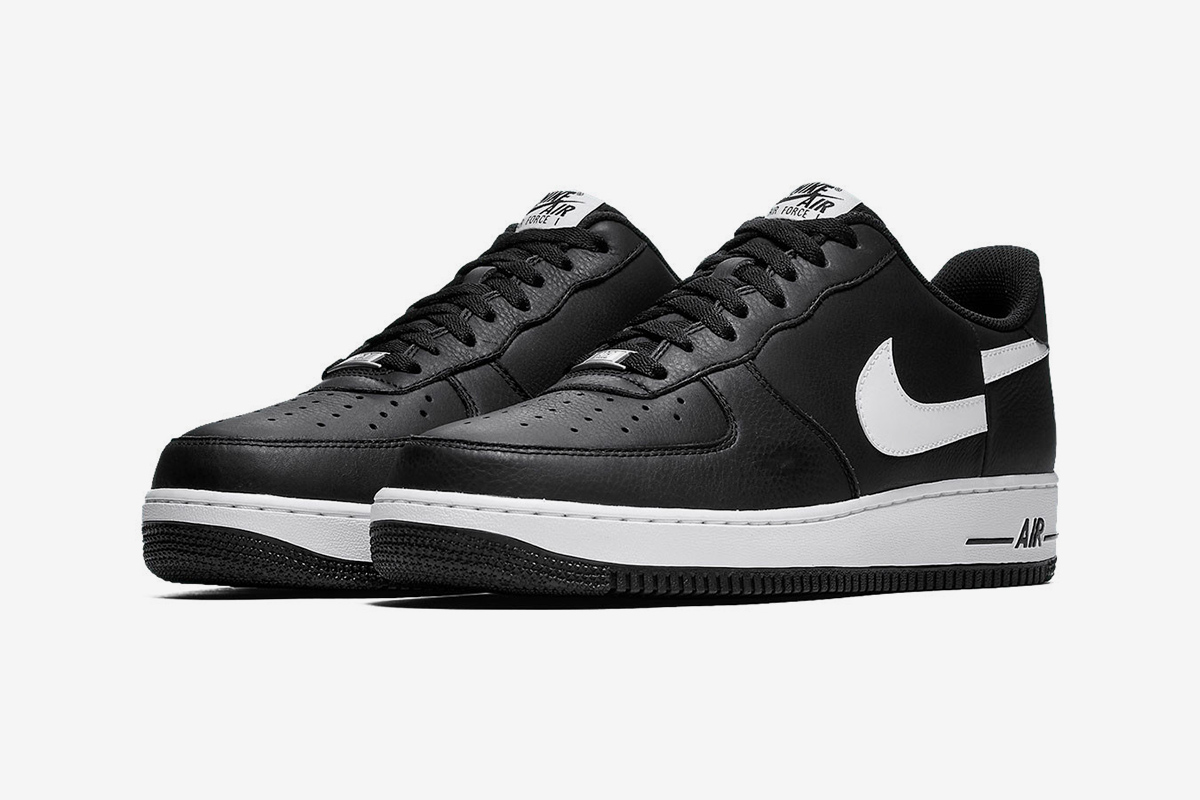 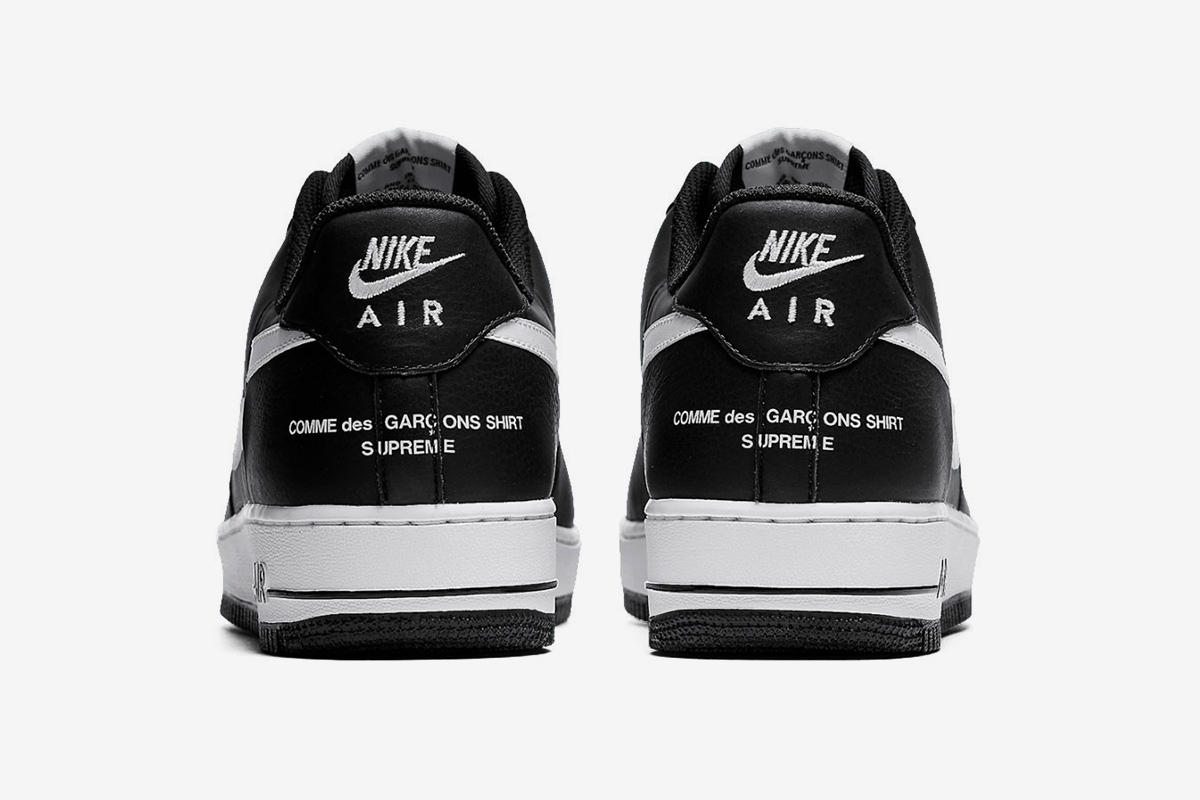 Images of the CDG x Supreme Air Force 1s have been floating around the internet for what feels like an eternity but it looks like the shoe may finally be releasing this week. The three streetwear giants will be releasing a collaborative Air Force 1, which features a chopped and dropped Nike swoosh, just like the clothing that released earlier this year which saw the same styling on a Supreme box logo.

The sneakers are rumoured to dropping on Thursday the 8th of November in Supreme London and of course online for an unspecified retail price. Expect these sneakers to almost instantly sell out and be sure to keep it locked to Trapped Magazine!

Chance The Rapper Claims To Have Brought Supreme Back