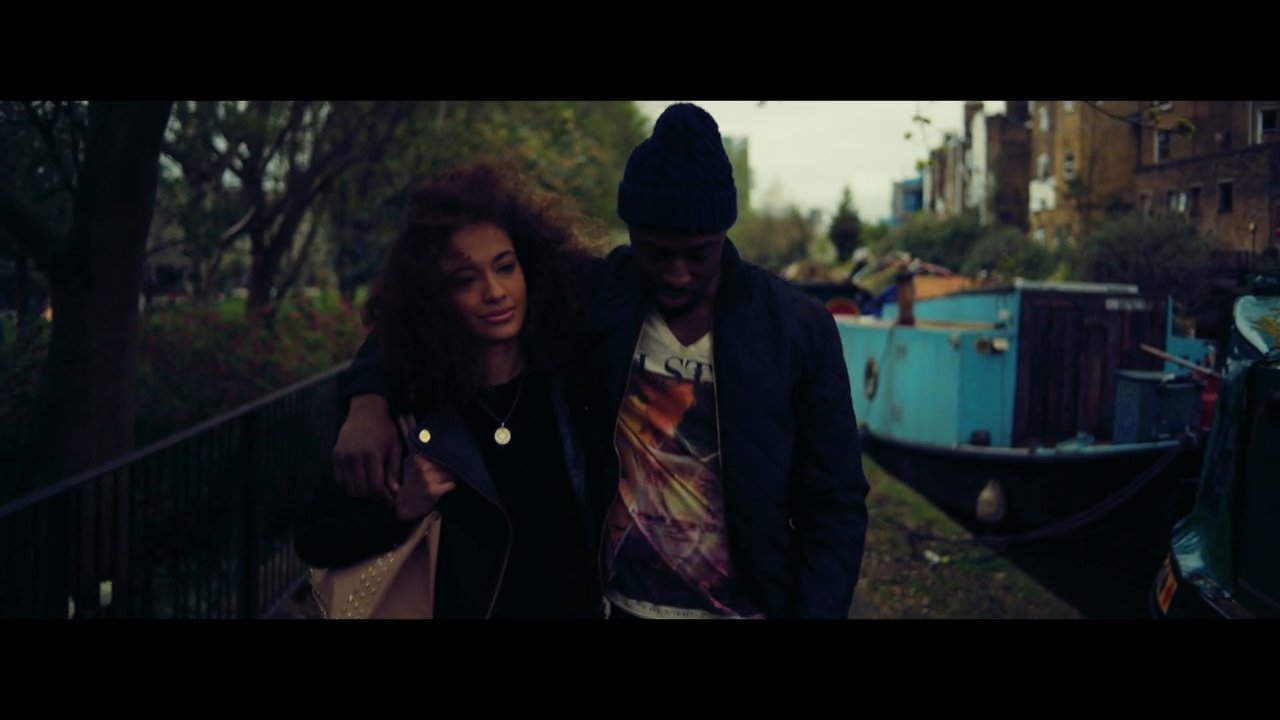 South London Rapper Ruinz Alson is a multi-talented artist, performer and producer hailing from NewCross, South London. Since his first release, 2008’s (A Hero And A Villain Vol.1) Ruinz has become renowned for his conceptual writing, unconventional vocal style, energetic live performances and willingness to push musical boundaries. ‘Higher’ Showcases his versatility, on this Track Ruinz is able to adapt to a high tempo genre of Music and still remain convincing with his lyrical Flow and Concepts. ‘Higher’ features vocals from Pariis Opera House, A London based electronic music duo whose music has been featured on BBC Introducing & 6 Music, along with official remixes for the likes of, The Wanted and Local Natives. The Visual is testament to Ruinz creativity and display’s his ability to bring to life the narrative of the music. To keep up with Ruinz Musical Journey follow him on Twitter @Ruinzason.